At a Candidate Forum hosted by the Midlothian Chamber of Commerce, Will Marks, David Thomas and incumbent Tami Tobey answered a slew of questions. Before the candidates introduced themselves the moderator explained the event was not a debate, rather an opportunity for the community to learn who the candidates are and what they want to do for Midlothian ISD.

Introduction From The Candidates

David Thomas-He is the father of a MISD graduate and has a son in 9th grade. My primary desire is to serve and support the students, Superintendent and staff of Midlothian ISD.

Tami Tobey-Has lived in Midlothian 23 years, four children, two of her sons Trevor & Taylor are juniors at MHS. Thankful for opportunity to serve over the last 3 years. Ms. Tobey says she hopes most have seen the difference. Wants to stay in hopes of continuing the work to keep us awesome and help elevate even further the academic achievement scores.

Will Marks– He is product of MISD/graduated in 2013, oldest son is a 5th grader at Longbranch. His purpose for running is believing in the system. As a MISD graduate with a student now enrolled he feels that he offers students and parents a unique perspective that would be beneficial in bridging the gap.

The moderator noted all of the candidates were given three of the questions in advance of the forum so that they could prepare remarks/responses.

Question: Other than growth, What do you perceive as “THE” top challenge facing the district & what ideas do you have to address it?

Note: Ms. Tobey was the only one that had notes in front of her, the other two candidates did not.

Ms. Tobey says the elephant in the room is COVID and the social/emotional challenges on students, teachers and parents. The instability of the learning environment has taken its toll and she believes this will last for years. There are teachers having to instruct F2F and virtual learners simultaneously while also juggling their own families. Tobey perceives the challenge facing teachers is to prevent students from being left behind. She wants to give teachers all the tools they need-which could be more counselors and possible more aids.

Mr. Marks said it’s tough for any organization or individual that’s trying to get better to stay true to who they are and what they believe in times like these. Midlothian is a place where we believe in educating the whole student. I think MISD is doing a good job of teaching life skills/leadership skills and core values. He says we need to double down and need to teach student to be a better person, teach leadership skills, self worth, attitude, equality and focus on the whole student not just a standardized test score.

Mr. Thomas said the most important issue of diversity & inclusion which has been a hot topic across the country. He believes we need to be proactive in our diversity. It’s not just about skin color, it’s about religion, culture, ethnicity, etc. We need to focus on inclusion and invite people to the conversation and address the issue of inclusion. Teaching people that everybody is important, everybody’s view matters. This would help prepare them for the real world.

How many school board meetings have you physically attended since meetings resumed in person? What changes/sacrifices do you anticipate in personal life to be able to attend school board?

Mr. Marks said he has not attended any in person but has watched them online. He explained his wife recently broke her ankle and had surgery a few weeks ago. Thus, his time has been focused on watching the kids. He continues that it’s important to be present physically, virtually, and if elected he has the support system to be able to attend board meetings and events. He feels like being online has opened the door for more people to be included and involved.

This was Mr. Thomas’s favorite question. He pointed out that over the last 6 years, he’s attended over 90% of school board meetings in person. He’s also been to every board meeting & special board meeting since in person resumed. He’s attended 100% of the funding, finance and facilities committee meetings.

Ms. Tobey said she’s missed maybe two special meetings/workshops over the last 3 years. She believes it’s imperative that you stay engaged. Prior to COVID she asked the Board/District to livestream the meetings to enable more people to be engaged and involved. She’d like to be more engaged in the advocacy aspect for district at state & national level.

What does the District’s tagline/motto inspiring excellence mean to you?

Mr. Marks said, “Our product the goods/commodities that we are putting out is the students.” What are the students passionate about? He says we can boil it down to the desire to learn and get better. We need to inspire them to learn, to develop, to grow in whatever it is they are passionate about and pursue whatever they are called to. It comes down to how teachers, faculty and staff are drilling down to the individual student level.

Mr. Thomas answered, “Inspiring excellence today means inspire excellence of character, excellence of behavior, or work ethic, excellence of cultural diversity. excellence of social and emotional intelligence. Providing the resources for the students, the children to be the best that they can be, to change the world tomorrow.

Ms. Tobey said, to her inspiring excellence is encouraging students to seek the best for them and encouraging kids to go after their dreams.

In their final remarks, Mr. Thomas reiterated it’s his desire to serve the staff, Superintendent, and students of the district. He wants to come alongside and collaborate with the community. He thinks MISD is the best school district in the state and the US. And while he understands they can make improvements, he believes it can happen as a community. He exclaimed he loves the district and is MISD Proud.

Trustee Tobey thanked everyone for joining the forum to educate themselves. She thinks everyone should educate themselves before exercising their freedom, right and privilege to vote. She continued, “By casting your vote for me, I want to honor that by humbly serving you. I wanna serve you for fiscal stewardship, a commitment to servant leadership. My focus will be on raising the bar for innovation, transparency and accountability.”

Mr. Marks admitted he’s the youngest and probably has the least amount of experience of the three candidates running. But, he said he thinks experience isn’t always the best indicator. He believes in the district, the Superintendent, teachers, faculty, coaches,and students  etc. He promises to listen, to be slow to speak, and slow to act .

During the forum, FB user Catrina Whitley posted this question in the comments: “How do you plan to insure the school board is apprised of ALL bullying incidents, particularly when a teacher is being reported for bullying, and how to you plan to insure the report is being addressed in an unbiased manner and under independent review?” The Chamber was unable to ask the question due to time constraints, but stated they would reach out to the candidates for a response. However, Ellis Talk to the Candidates said they answered those questions during his interviews. We encourage you to watch each candidate’s interview with DV Lebron to learn more about them.

You can also read our article recapping the forum Will Marks and David Thomas did with Midlothians for Change.

Note: This is a recap of the forum and not the forum in its entirety. We encourage you to watch the event and form your own opinions. 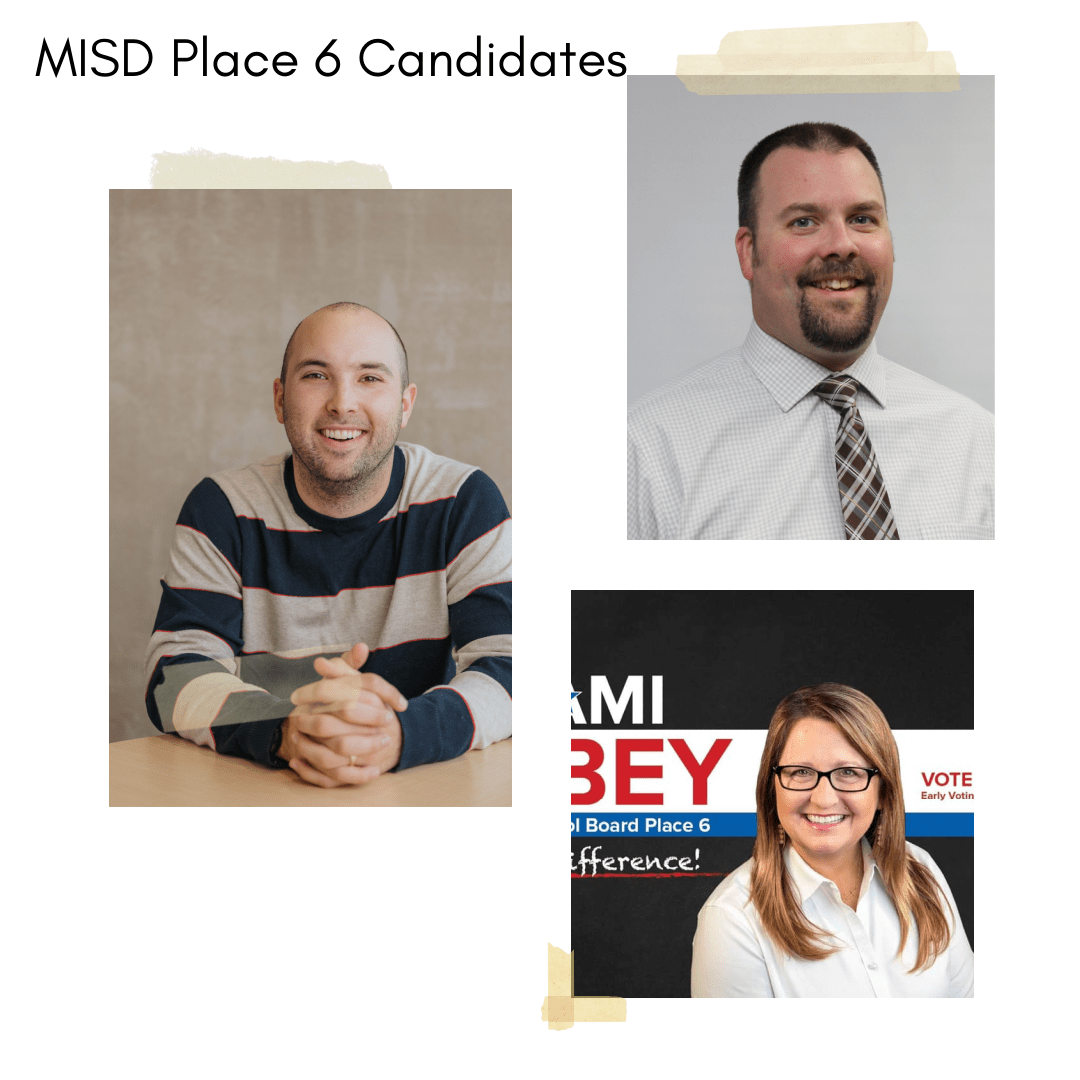