Mercury One’s Rights & Responsibilities is a curated pop-up museum happening at the Mercury One Studios in Irving on Father’s Day weekend, June 15 through 17. Mercury One, a nonprofit foundation, is hosting this temporary exhibition with historically noteworthy items from their permanent collection, focused on the rights and responsibilities of American citizens.

Everyone is invited to join in the adventure and explore historical artifacts and documents that reveal just what it is that makes America amazing and the most innovative nation on earth: Our core principles and values as laid-out by the Declaration of Independence and Bill of Rights.

In light of national conversation surrounding our rights of free speech, life, religion, and self-defense, this event seeks to answer a number of fundamental questions. We talk of defending these rights, but as citizens do we recognize what our responsibilities are? As Americans, what responsibility do we shoulder when it comes to defending our rights? Do we, as a nation, still agree on the core principles and values laid-out by our founding fathers? How can we move forward amidst uncertainty surrounding the intent of our founding ideals?

Throughout the weekend, Glenn Beck, David Barton, Jeffy Fisher and Brad Staggs, Doc Thompson, and Stu Burguiere will lead private tours through the museum, each providing their own unique perspective on our rights and responsibilities. The exhibits will show what the world was like before men had rights and how Americans realized there was a better way to govern. These private tours are priced separately from general admission.

Mercury One will also share fascinating items from their permanent collection, which focuses on various artifacts throughout this nation’s history, from the founding of our nation such as a steel plate facsimile engraving from 1829 of a draft Declaration of Independence in Thomas Jefferson’s handwriting with notes and corrections from Benjamin Franklin and John Adams, American Revolution and Civil War era artifacts including items related to President Lincoln, such as a mourning dress worn by Mary Todd Lincoln and part of the collar from when the president was assassinated. There will be items from World War II including an Exploding Rat whose designer was the inspiration for Q from the James Bond series.

The collection is also home to Hollywood and Pop Culture memorabilia from the twentieth century including a Winkie Guard Staff and costume prototype of the flying monkey cape from The Wizard of Oz and the Darth Vader mask and chest plate from the 1977 movie Star Wars: Episode IV – A New Hope. Tour dates and times are: Friday: 12:15 p.m. until 5:15 p.m.; Saturday: 10 a.m. until 9 p.m. and Sunday: 11 a.m. until 4:45 p.m.

General admission is $10 for children (17 years of age and under) and $20 for adults. Admission is in 15 minute intervals. Limited tickets are available for each session in order to maximize guest experience. 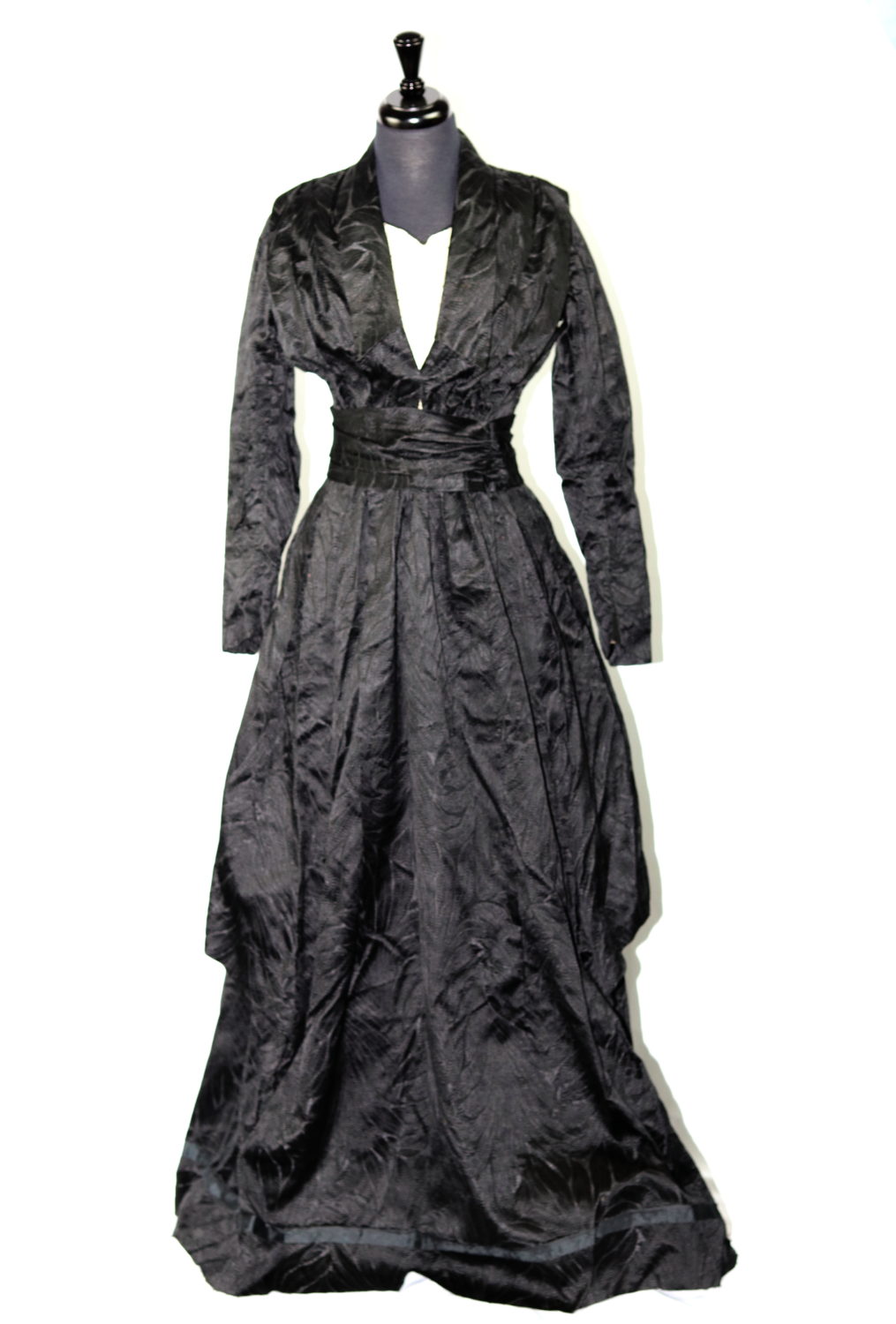