He was once one of those players who woke up each day with the same thoughts they had on their mind and when their head hit the pillow every night — playing major league baseball.

Now the pitching coach for the Cedar Hill Longhorns baseball team, Hambrick spent a few seasons in the minor league chasing his dream. The 2012 Cedar Hill High School graduate was offered a scholarship to pitch for Dallas Baptist University, but was then drafted by the Cleveland Indians in the eighth round of the Major League Baseball Draft in June of that year, the 263rd player selected overall.

“I am truly blessed to have the opportunity to give back to the school district and the community,” Hambrick said.

Before returning to Cedar Hill to coach the junior varsity – and as varsity pitching coach this year – Hambrick played professional baseball for four years. He posted a 10-18 record with four saves and a 4.78 earned-run average in 79 games, along with 162 strikeouts and 93 walks in 226 innings.

Hambrick’s star was on the rise when he retired from professional baseball in March of 2016. At Lake County in Class A he was 4-2 with three saves (in three opportunities) and a 3.59 ERA in 29 games. He also struck out 46 batters and walked just 17 in 42.2 innings. Opponents hit just .238 against him.

Played for Double A squad

He was moved up to the Indians’ double-A system during spring training of the 2016 season, but injuries forced the club to release him from his contract.

Hambrick retired from professional baseball officially in May 2016 due to shoulder and elbow injuries. He returned to Cedar Hill and started working for the city’s parks and recreation department, later transferring to the street department.

Then came the chance to coach and he took over as head coach at Newman International Academy in 2017. After one season, he returned to his alma mater at Cedar Hill, where he is now the district’s warehouse driver, along with his baseball coaching duties.
Hambrick’s wife, Heather, is a nurse and they live in Waxahachie. They were married in September 2018 and have a 2-year-old son named Hudson, along with a 9-month-old named Bennett. He also has a 12-year-old stepson, Vincent.

“I love coaching young adults. Watching them grow up and turn into men is something you can’t explain in words,” he said. “When you see a young man working and trying to learn a skill, and he finally figures it out, it is a great feeling.

“Not only do I try to teach them about the game of baseball, but also life skills they can use in the real world. I was raised by a single mom with three kids, and I never met my father. I just try to use my testimony to show them that anything is possible if you want it badly enough.” 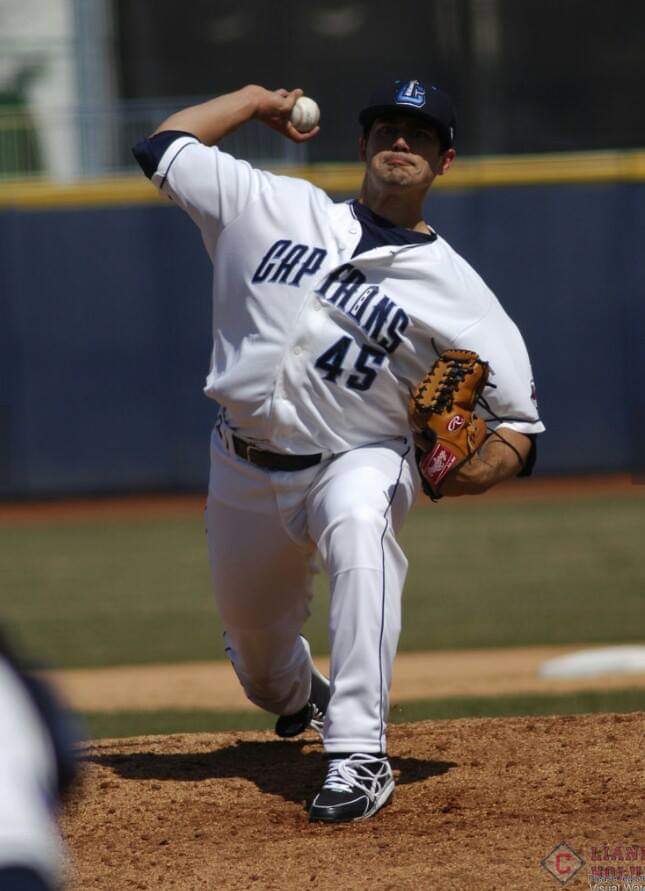