LANCASTER—Educators in Lancaster ISD are preparing its students for future careers by participating in its recent Hour of Code. The event held December 5 was part of the larger National Computer Science Education Week December 5 – 9.

“All students throughout the district were exposed to coding this week to raise awareness of and be exposed to careers in computer science,” Lancaster ISD Blended Learning Specialist Nicholas Keith said.

Computer science drives job growth and innovation throughout the economy and society. Code.org says, computing occupations top the list of new jobs in the United States.

In Texas, right now there are more than 37,000 open computing jobs. That equals to more than three times the average job demand rate in the state.

This is the district’s second year participating in the Hour of Code event.

“The Hour of Code is designed to demystify code and show that computer science is not rocket science—anybody can learn the basics,” Hadi Partovi, founder and CEO of Code.org said. “More than 100 million students worldwide have tried an Hour of Code. The demand for relevant 21st Century computer science education crosses all borders and knows no boundaries.”

Through participating in coding events, Lancaster ISD students will engage in relevant learning that transcends a single subject.

“Computer science – and coding in particular – teaches children critical thinking, linear thought, trouble shooting and problem solving,” Keith said. “These are all things they need to do regardless of their chosen field.” 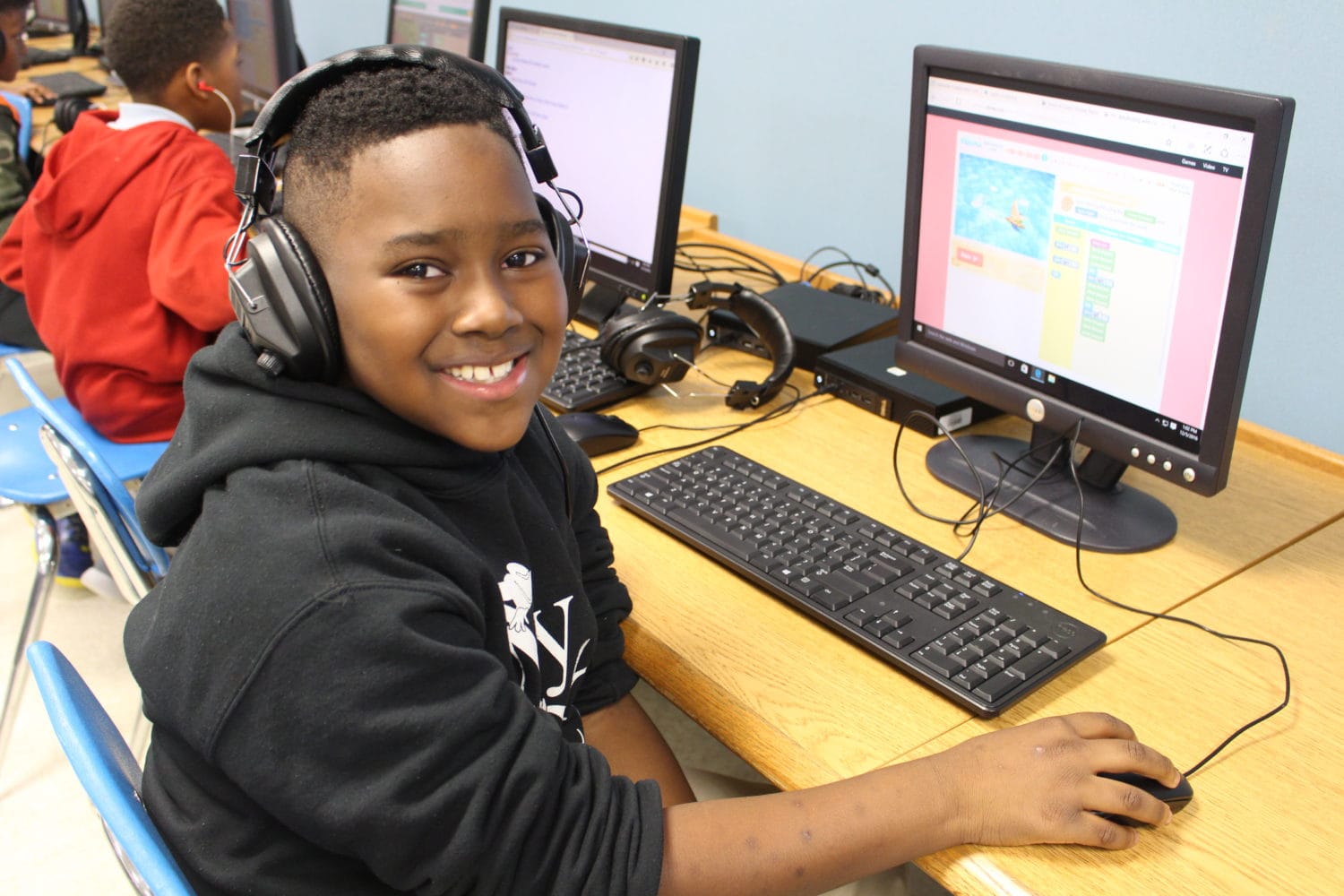