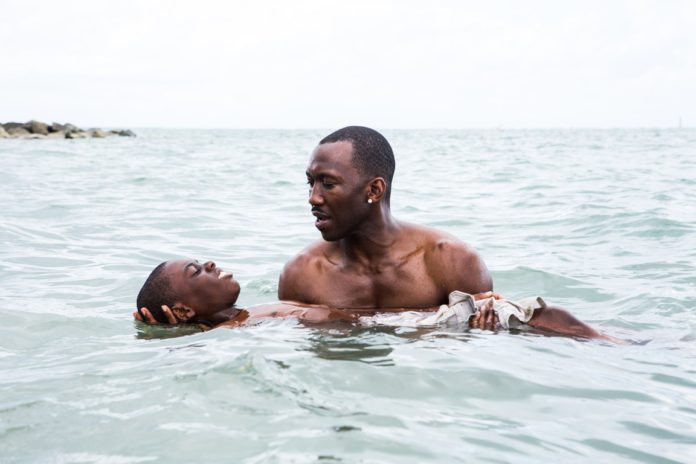 Dallas-Fort Worth Film Critics Announce Their Top Films of 2016

The Dallas-Fort Worth Film Critics Association voted Moonlight as the best film of 2016. Results of the 23rd annual critics’ poll were released December 13.

For Best Supporting Actress, the association named Viola Davis for Fences. Runners-up were Naomie Harris for Moonlight (2), Michelle Williams for Manchester by the Sea (3), Greta Gerwig for 20th Century Women (4) and Judy Davis for The Dressmaker (5).

Barry Jenkins was voted Best Director for Moonlight. Next in the voting were Damien Chazelle for La La Land (2), Kenneth Lonergan for Manchester by the Sea (3), David Mackenzie for Hell or High Water (4) and Denis Villeneuve for Arrival (5).

The association voted The Handmaiden as the best foreign-language film of the year. Runners-up included Toni Erdmann (2), Elle (3), Neruda (4) and The Salesman (5).

Zootopia was named the best animated film of 2016, with Kubo and The Two Strings and Moana as runners-up. Kenneth Lonergan won the Best Screenplay award for Manchester by the Sea over Barry Jenkins for Moonlight.

The association also voted Moonlight as the winner of the Russell Smith Award, named for the late Dallas Morning News film critic. The honor is given annually to the best low-budget or cutting-edge independent film.

Duncanville HS Graduate Will Mann On Life As A Performer