DUNCANVILLE—Due to forecasted heavy rainfall, Duncanville organizers have decided to postpone the annual Christmas Tree Lighting Ceremony until Friday, December 14, 2018 and CANCEL the holiday parade. Much enjoyment of the event comes from the involvement in the parade and outdoor activities – both of which would be adversely affected by the rain and potential for scattered thunderstorms.

“While we regret the need to alter such a fine tradition, the decision to cancel this year’s parade has not come lightly,” said Parade Organizer and Recreation Superintendent Veronica Williams.

“This eagerly anticipated annual event celebrates family and community and has become a large part of Duncanville’s history. The City would like to thank the thousands of parade faithful who turn out along with the fine organizations featured in the line of march. You are the essence of what makes this parade so special.”

Weather permitting, the tree lighting and concert to be held in front of the War Memorial Park on Main Street will begin at 7 p.m. and will be free to the public featuring commentary by Mayor Barry L. Gordon and the music of Duncanville ISD Elementary and High School Choirs.

“We sincerely apologize for any inconvenience this may cause and look forward to seeing you next year,” said Williams. 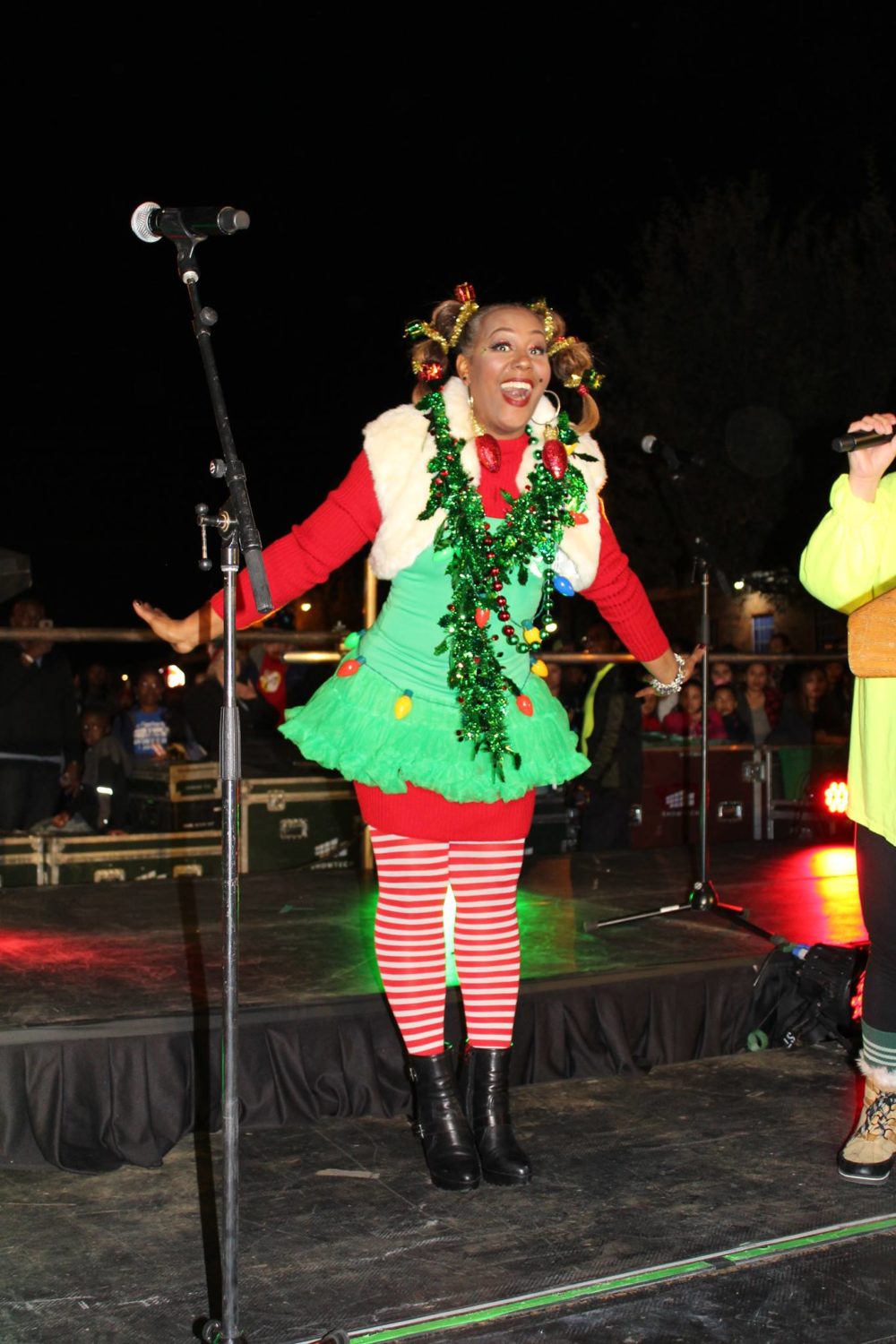