“Falsettos” revolves around the life of a charming, intelligent, neurotic, gay man named Marvin. Also featured: his wife, lover, about-to-be-Bar-Mitzvahed son, their psychiatrist, and the lesbians next door. Press materials tell us it’s “a hilarious and achingly poignant look at the infinite possibilities that make up a modern family… and a beautiful reminder that love can tell a million stories.”

North Texas fans of Broadway musicals were excited to hear of a new partnership between AT&T Performing Arts Center and Dallas Summer Musicals. Beginning with the 2019/2020 season, the Margot and Bill Winspear Opera House will be available to DSM for up to four weeks a year. This will provide additional premier performance space in Dallas for touring productions of the finest shows from Broadway.

Both organizations will program their own Broadway seasons, but the partnership will allow DSM to now present shows in the Winspear Opera House as part of its season subscription, or as add-ons.

Debbie Storey, interim president and CEO of AT&T PAC, said “There has long been a desire for these two organizations to work more closely together, and given the focus on collaboration in the new Dallas Cultural Plan, this completely aligns with those goals. The Center is committed to continue presenting season after season of great musicals and plays from Broadway. With all the incredible creative product coming out of Broadway today, this partnership just opens the door for more of these performances on the Winspear stage – and North Texas audiences are the winners.”

Winspear Opera House, located on the AT&T PAC campus in the Dallas Arts District, seats 2,200, and has been the home for the Center’s Broadway Series since its 2009 opening. The historic Music Hall at Fair Park, which seats 3,400, has been the home of Dallas Summer Musicals since 1951. 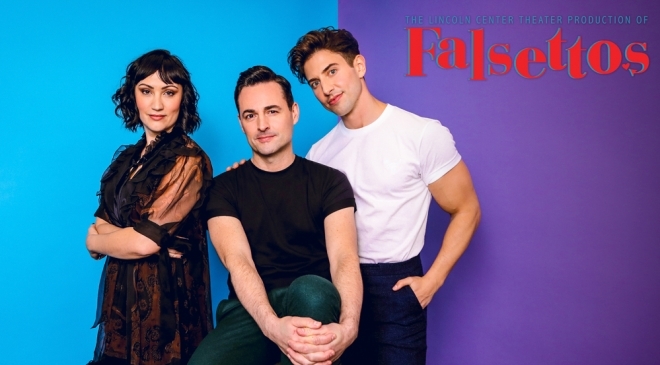