DESOTO—” … and a little child shall lead them.”

It’s not just adults lining up at Disciple Central Community Church who are voting early. Tuesday, more than 700,00 children led the way in the largest student mock presidential election in history.

In partnership with Studies Weekly’s Every Kid Votes project, DeSoto West Middle School students went to the ‘polls’ and ‘voted’ for the next President of the United States.

For the past few weeks, West Middle School students have studied the electoral college process, voting, government and civic responsibilities. Instructors utilized online lesson plans, videos, games, quizzes, related media and more. On November 1, they joined students across the country in casting votes for the president.

“I thought it was important to have the students be involved with voting because this is such an important civic responsibility,” stated Dawn Miller, West MS International Baccalaureate Middle Years Programme Coordinator. “I believe through this mock election they can model for their family members how important it is to be registered and to vote. It’s an excellent life lesson and a great lesson in global responsibility.”

Students registered their vote for one of the four presidential candidates using the online system from Every Kid Votes! When finished, the students received an I Voted! sticker that they wore the remainder of the day.

According to the Every Kid Votes! website, students have accurately selected the president for the last three elections! 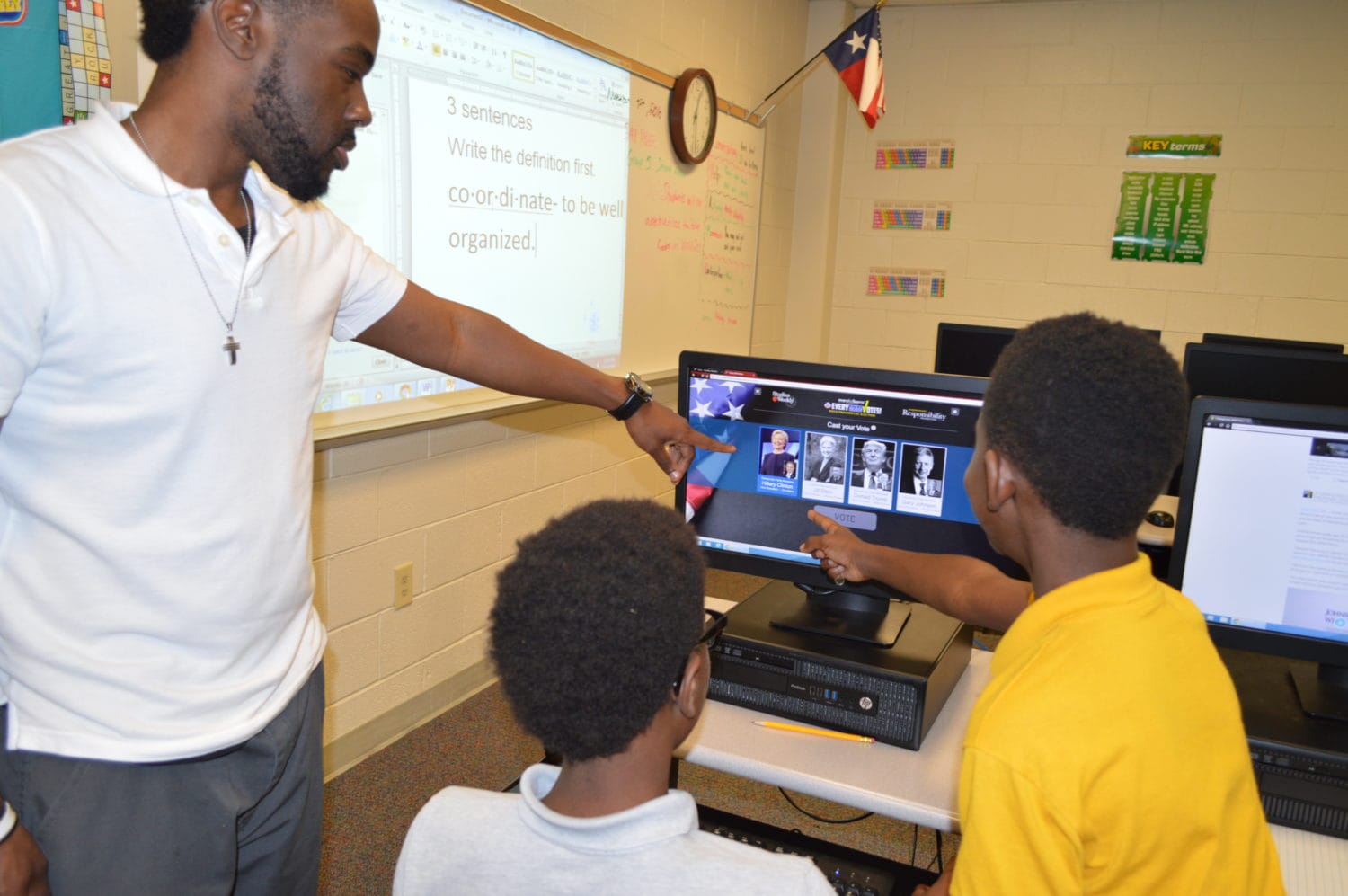