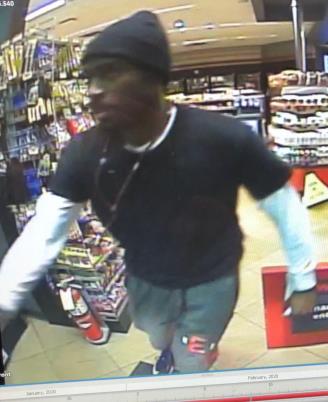 DeSoto Police apprehended robbery suspect, Kadeem Xavier Reeves, earlier today at a residence in DeSoto. DeSoto Detectives teamed with DeSoto Patrol officers and coordinated the takedown of the wanted felon safely. Reeves is facing several counts of Robbery & Theft for a spree of crimes committed throughout the Dallas area in the last several months.

Original post: Several law enforcement agencies (including DeSoto PD) are currently searching for Kadeem Xavier Reeves, a 26 year old Dallas resident. Reeves, who goes by “KD”, is wanted for several robberies and thefts committed in multiple cities throughout the Dallas area. Reeves’ last reported offense occurred in Cedar Hill on April 23, 2020 at which time he assaulted and injured a female gas station clerk during a robbery. 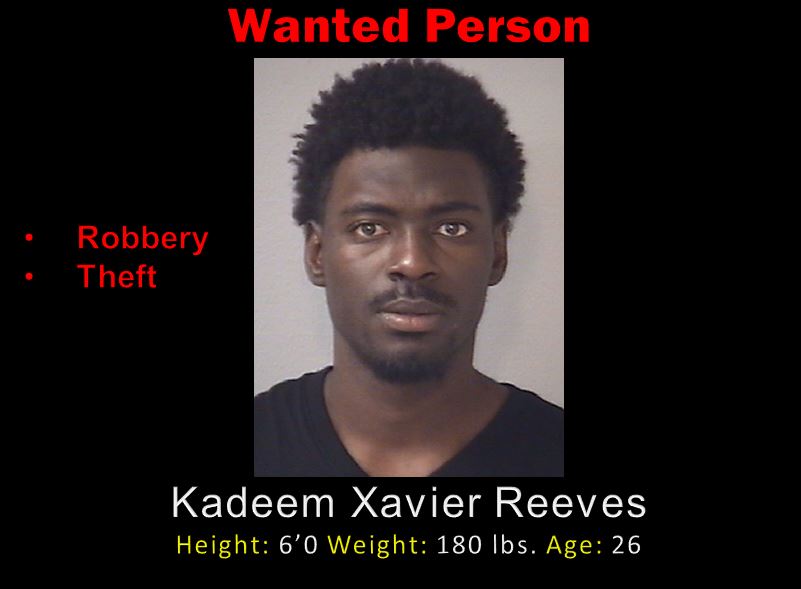 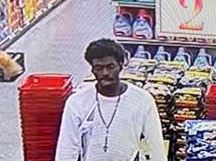 Reeves has been seen in many different vehicles which include white Ford Fusion, gray Nissan Altima, dark Ford Explorer and a black Mitsubishi sedan. Reeves has multiple felony warrants for his arrest and is considered armed and dangerous. If a citizen encounters the suspect we ask that you call police immediately and do not attempt to apprehend him. If the public has any information that’ll help police capture the suspect please call DeSoto Detectives at (469) 658-3050. The investigation is ongoing and no additional information is available at this time.