As a youth, Justin Gifford dreamed of being far above the earth, flying through the skies.

Now, not only is he living his dream, he’s helping others achieve the same dream.

“Aviation had a strong pull on me as a child. I just always loved the idea of flying around the clouds,” said Gifford, a 2008 Cedar Hill High School graduate. “I remember being asked as young as 11 years old what I wanted to do and the answer was the same as it is now – fly.”

So he attended the U.S. Naval Academy, graduating in 2013. Now, he is a Naval flight instructor at the Primary Flight Training Squadron on the Naval Air Station in Corpus Christi.

He’s also been stationed in Florida, California and Hawaii.

Gifford was raised in a small, humble family that he said taught him to understand the ability to survive and overcome any obstacle that is thrown his way. As a young man in high school he lost his mother, bringing his immediate family to his sisters and himself.

It also put him at an emotional crossroads. Fortunately, he took the right path, said longtime friend Joseph Farrell.

“However, she left us with the abilities I mentioned. Survive and thrive,” he said.

“It was because of the decision he made when his mother died that he is the man he is today,” said Farrell, who Gifford calls his “Godfather.”

“I told him, ‘You have to do this. Everybody passes, and it hurts, but we have to keep moving on toward our goals.’ He listened, and his life is on a great path.”

His sisters still live and work in the local area.

“When I first met him, he was a kid that looked confused as to what he wanted to do with his life. After getting to know him and learn about his past and what his plans were for his future, I knew nothing would get in his way,” best friend Mark Madrigal said. “I promised him to go to every major milestone he accomplished along the way, and it has taken me to some pretty cool places.”

In fact, Gifford asked Madrigal, who was in the Marines, to be his first salute. He did so, gladly, but had to abide by rules of tradition, he said with a chuckle.

“Tradition is that all commissioned officers have to pay for their first salute and earn the rest. So I did it to get the silver dollar,” Madrigal said, smiling. “And that dollar holds a lot of value between us two.

“He is more than a friend, he has become a brother, not just through the bond of being in the service together, but because the selflessness and the love he shares with the people around him. The world would benefit greatly with more human beings like him around.”

Gifford said the most exciting part of his career so far has been the chance to not only defend freedom but save lives.

“Several times throughout my short career I’ve been put in a position to either rescue someone from danger, or in some instances save their life – and there’s been no better feeling,” he said.

Gifford was very active while a student at Cedar Hill. He played football for two years, ran track for four, and participated in theatre for three. Justin was in Distributive Education Clubs of America and Junior ROTC for four years each. He was also a member of the National Honor Society and participated in student government.

“Cedar Hill allowed me to see the effects of working hard. If you put the work in, the opportunities would be there. It (the school district) was full of staff prepared to go the extra mile for someone willing to work for it,” he said.

As for his fondest memories of being a Longhorn, he said, “The friends. Just the random events and hang out sessions. The games, the activities. Oh, to be young again.”

And though he said his career goals are ever-changing, he’s working toward furthering his education. That way he can be ready for the next step in his career when the time comes.

“If I had one message to pass to the students today it would be to stay hungry,” Gifford said. “Don’t sit and wait for the next opportunity, waiting for someone to do something for you. Go get it. Express your desires, be ambitious.

“Find a goal now and work toward that until you’re exhausted, then go a little more. Never give up. Go get more than you had and go be better than you were.” 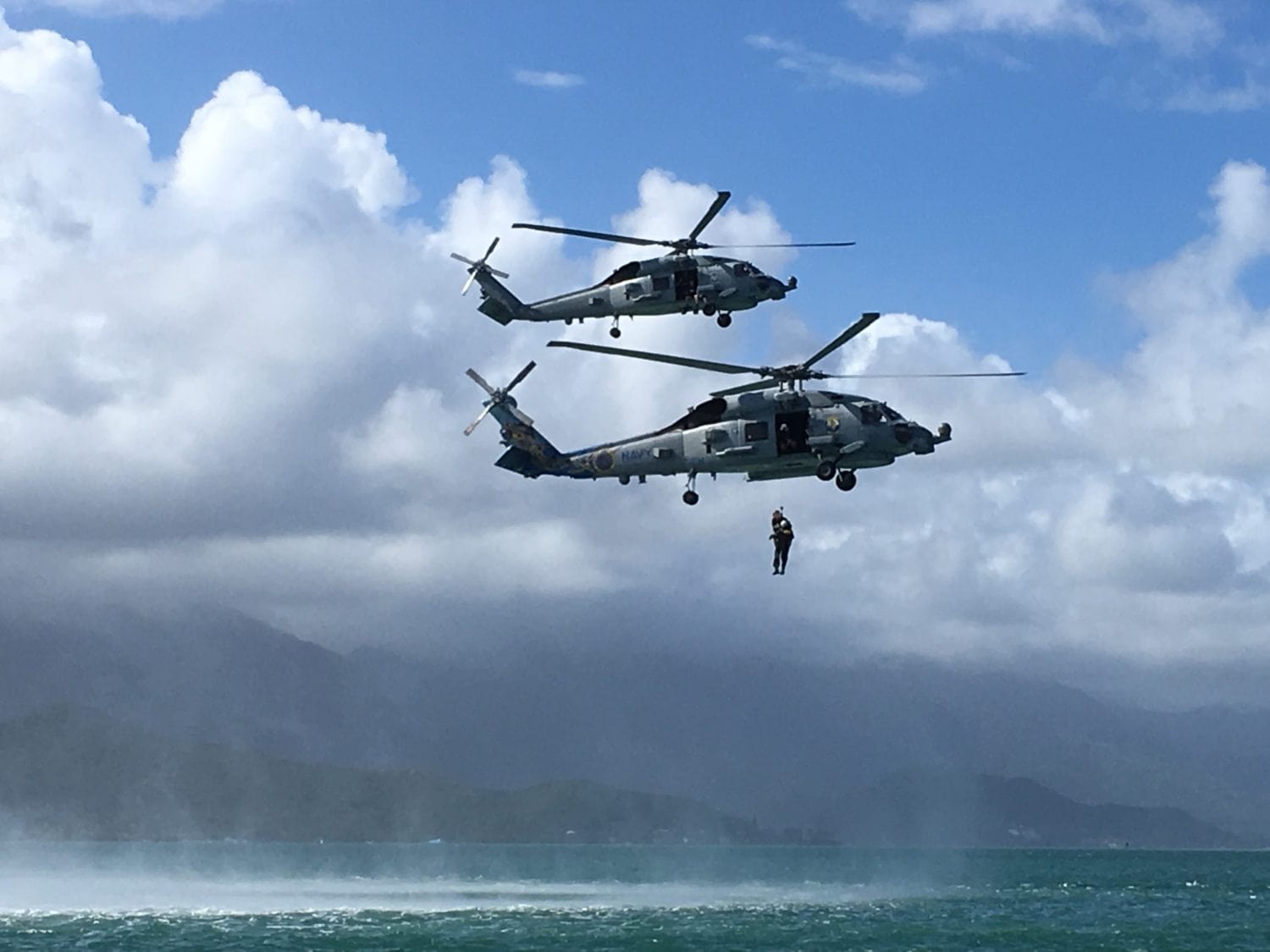