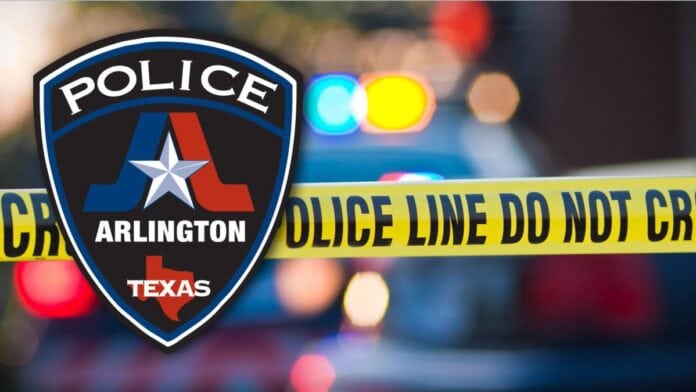 Shooter Believed To Be Deceased, No Threat to Public

UPDATE 10:15 PM: One of the victims, 15-year-old Damajay Williams was a sophomore at Mansfield High School according to Mansfield ISD. The female victim was 43-year-old Chasity Williams, and the male 36-year-old Christopher Baker of Fort Worth.

The Arlington Police Department responded to an unknown violent situation in the 2300 block of Windsprint Way at a local apartment complex at 5:02 a.m. on Wednesday, May 26, 2021. The caller reported that he was heading to work and noticed a passenger car parked near his vehicle that had glass damage to the passenger window. As the man went to look further, he noticed an adult woman who appeared to be unconscious with a gunshot wound. Officers quickly arrived and this woman was transported to a local hospital with life-threatening injuries.

Investigators located two handguns inside the apartment near two of the adults found deceased. Family members have reported that two of the adults found deceased are believed to have been involved in a romantic relationship in the past. Investigators have not determined the exact shooter, however, it is believed that the shooter is amongst those found deceased. The Tarrant County Medical Examiner’s Office will identify the deceased once next of kin have been notified. Crime Scene processing will determine which guns were used and who discharged the guns.

There were two prior calls for service at the apartment in April 2021. Both calls were related to domestic disturbances involving adults at the location. In the first case, no offense was reported to officers. In the second case, an offense report was generated and sent to detectives for follow-up.

There were no calls related to residents hearing gunshots overnight that were reported to police. Detectives have not ruled out the possibility that the shooting occurred earlier than the time that the original resident reported heading to work and finding the woman in the car.

The relationships between all individuals will be determined during investigation as well as who fired the shots.T he Tarrant County Medical Examiner’s Office has identified the man as 36-year-old Christopher Baker of Fort Worth. Officials will release the names of the woman and teenager once the next of kin has been notified.