World Premiere of A Love Offering At Kitchen Dog Theater

Kitchen Dog Theater kicks off its 29th season of theater with the world premiere of “a love offering” by celebrated local playwright Jonathan Norton. The play runs Oct. 3-27 at Trinity River Arts Center in Dallas.

KDT Co-Artistic Director Tina Parker directs this stunning new play that exposes how caring for others can be as bruising as it is healing.

T’Wana Jepson has been bit before. And scratched. And kicked. And punched. And called every dirty word in the book. So has her coworker and play-mama, Miss Georgia. It comes with the territory as a nurse’s aide caring for patients with Alzheimer’s and dementia. But after T’Wana is attacked by the patient in E 204, something happens that threatens the bonds of trust and friendship.

Single tickets for adults are priced at $30 for opening night; $20 for Thursday-Sunday performances; and $30 for Friday/Saturday performances. Discounts are available for students, seniors, and KERA members. Performances will be at Trinity River Arts Center (TRAC), 2600 North Stemmons Freeway in Dallas. 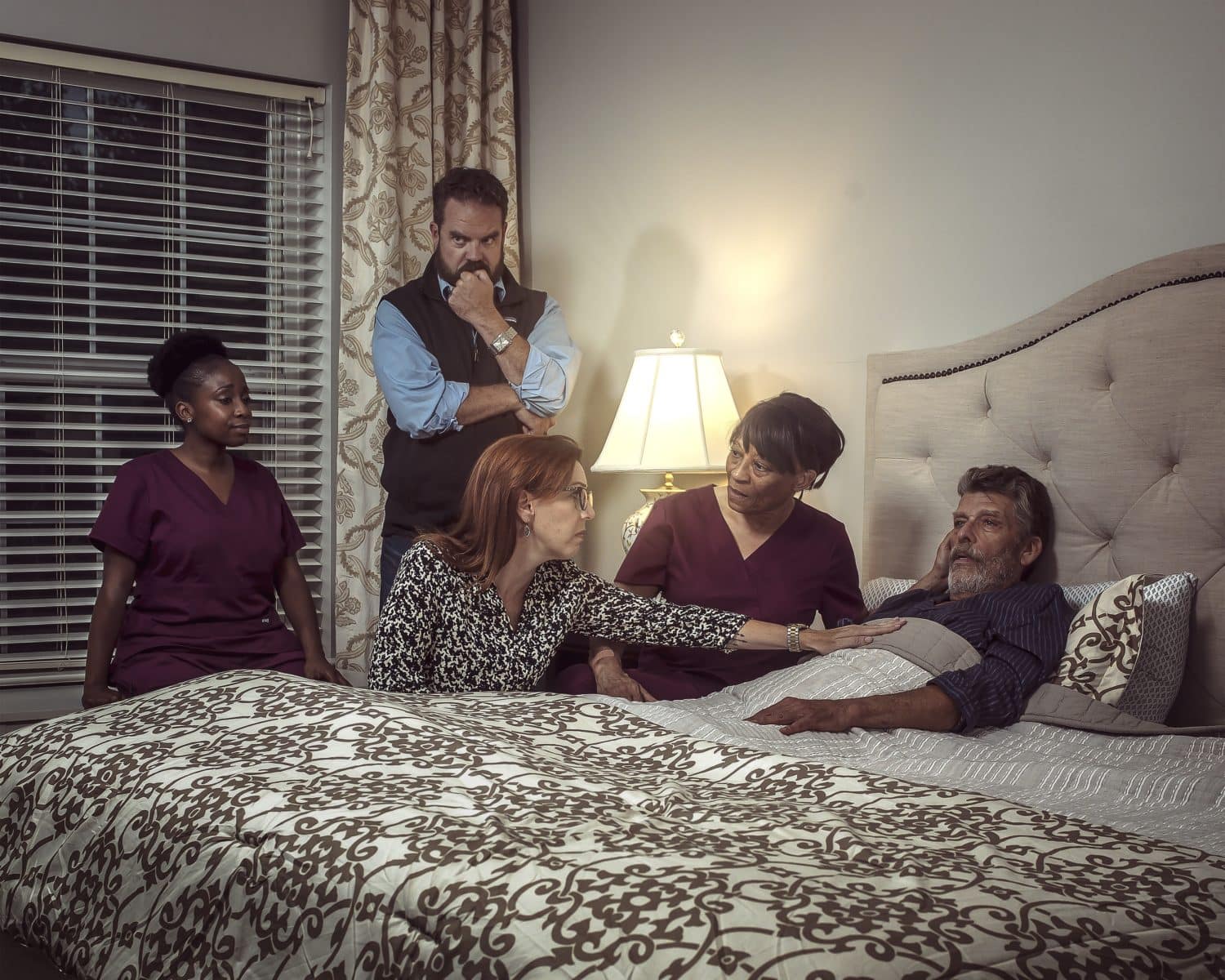