WingSpan Theatre Company presents “TWO BY BECKETT” at the Bath House Cultural Center Oct. 4-19. Beckett’s “Footfalls” and “Not I” are two beautiful but chilling one act plays.

The name Samuel Beckett transcends mere ideas or theatrical schools; it stands for a cosmic and comic vision of pessimism and passion, despair and destiny, wanting and waiting. Samuel Beckett’s often bleak writings about alienation, death and language made him one of the 20th Century’s most influential playwrights.

Both plays investigate the “undiscovered country” that Beckett and his characters yearn for. In “Footfalls,” a woman paces up and down a corridor outside her mother’s sickroom to the metronome beat of her own pacing footsteps. The unseen mother describes the loneliness of her daughter’s life, and commiserates with her daughter that there are more years to endure in her life. The mother/daughter fusion is a compelling duet of how we must all attempt to go on.

In “Not I,” a disembodied female voice speaks of itself in third person, recalling and releasing her vocal velocity in a tempest of whirling language. These fragments of disjointed memory weave themselves in a revealing mosaic of longings, doubt, and the frailties underlying the human condition.

Discounts are available for seniors, students, KERA Members, S.T.A.G.E. Members and confirmed Groups of Ten or More. Student Rush tickets are available a half hour prior to curtain. For information or reservations call 214-675-6573 or order online at wingspantheatre.com. 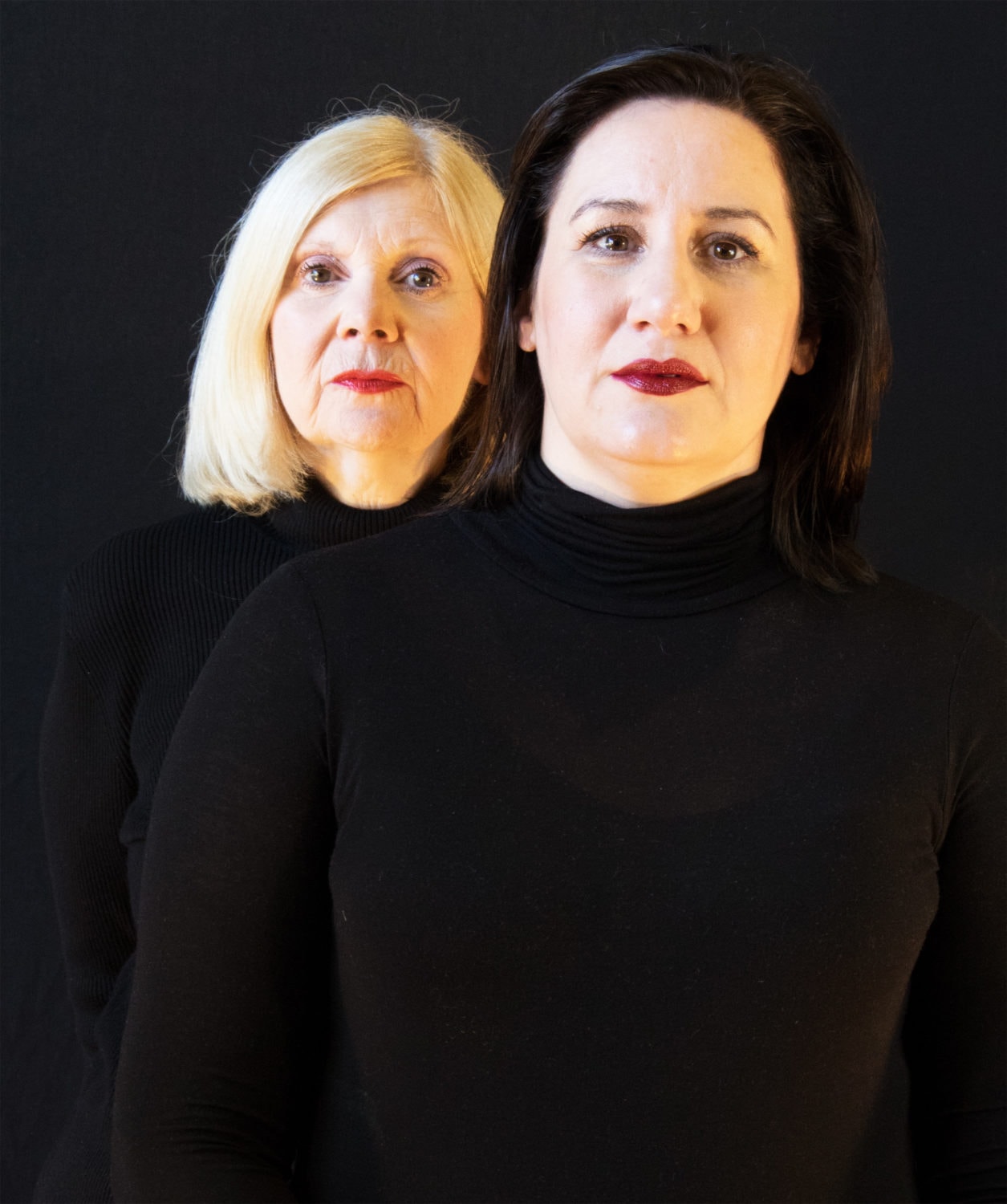