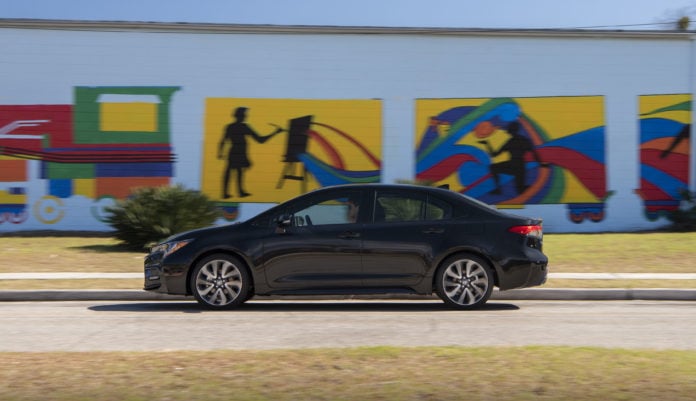 Driving a new 2021 Toyota Corolla this week my mind drifted back to the mid 90s. I started thinking about how far the Corolla has come since I first drove one. At that time, the Corolla could be referred to by those of us purporting to be “auto experts” as an “econobox.” It was, at that time, the cheapest, yet most reliable way to go thousands, make that even hundreds of thousands, of miles spending the least amount of money possible.

This new 2021 Toyota Corolla is anything but an econobox. It is ultra-comfortable. It is a perfect example of effortless driving. For the driver it offers smooth handling, and passengers will feel like they are gliding along the highway. I would even venture to say, were the passengers to lean back in their seat, close their eyes, and let their mind wander, they will not be able to distinguish whether they are riding in one of the Toyota Motor Company’s most economical vehicles or in one of it’s luxury cousins with a Lexus logo affixed to its rear panel. 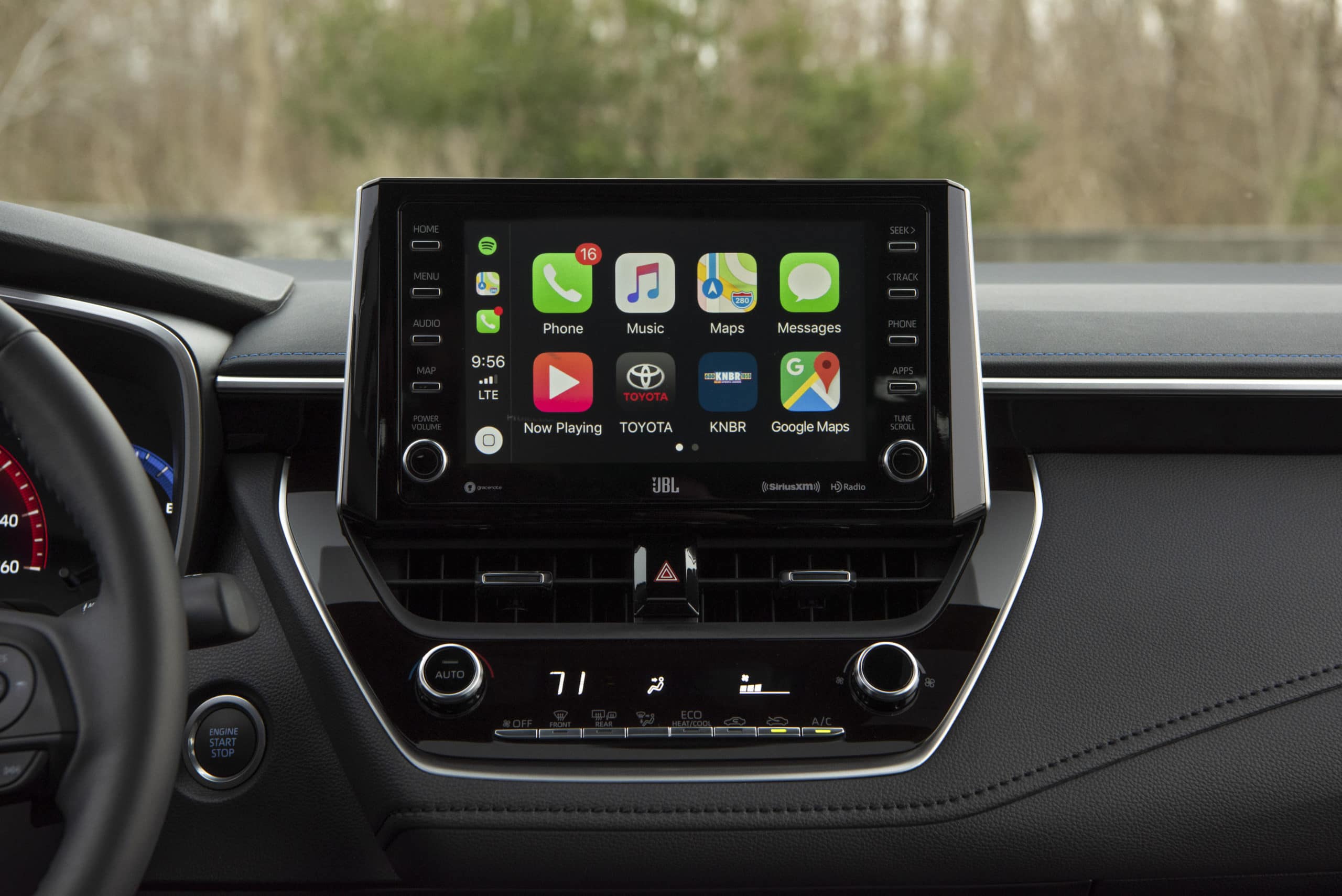 This new TSS system includes a pre-collision system with pedestrian detection features as well as reducing the likelihood of colliding with another vehicle, a cruise control system using radar plus a camera on the windshield designed to adjust speed and maintain distances from other vehicles and to keep you from unintended departure from the lane you are traveling in. It also traces the vehicle in regard to lane markers along your roadway to insure the vehicle stays in the center of the intended lane. TSS also monitors road speed limit signs, stop signs and other highway indicators and displays them on the instrument cluster.

2021 Toyota Corolla models MSRP begin at slightly under $20,000 and range up to $23,400. The model I drove, the XSE, is equipped with many special options. Options  including premium audio with 8-inch touchscreen and nine JBL speakers, USB charger and amplifier ports, wi-fi connect, Sirius/XM and many other great features. Including a $995 destination charge, the total recommended MSRP weighed in at $28,845.