Wingspan Theatre Company, in conjunction with The Bath House Cultural Center, celebrate their 20th anniversary season with a staged reading of “Rose,” by Martin Sherman.

Rose is a survivor. Her remarkable life began in a tiny Russian village, took her to Warsaw’s ghettos and a ship called The Exodus, and finally to the boardwalks of Atlantic City, the Arizona canyons and salsa-flavored nights in Miami Beach. The play is both a sharply drawn portrait of a feisty Jewish woman and a moving reminder of some of the events that shaped the century.

Rose notes that, “I’m eighty years old. I find that unforgivable and suddenly it’s a millennium and I stink of the past century, but what can I do?”

Martin Sherman is an American dramatist and screenwriter best known for his 20 stage plays which have been produced in 55 countries. Sherman rose to fame in 1979 with the production of his

Pulitzer Prize nominated “Bent.” The play was also a Tony Award nominee for Best Play and won The Dramatist Guild’s Hull Award. “Rose” premiered in May, 1999 at the Royal National Theatre and was nominated for a Laurence Olivier Theatre Award for Best New Play.

“Rose” will be directed by René Moreno, with a cast that stars Barbara Bierbrier as Rose. The production team includes Susan Sargeant, Producing Artistic Director; and Lowell Sargeant. Stage Manager is Bobby Selah.

All performances will be held at The Bath House Cultural Arts Center on White Rock Lake, 521 East Lawther Drive, in Dallas. Ticket prices are $10 for any performance. 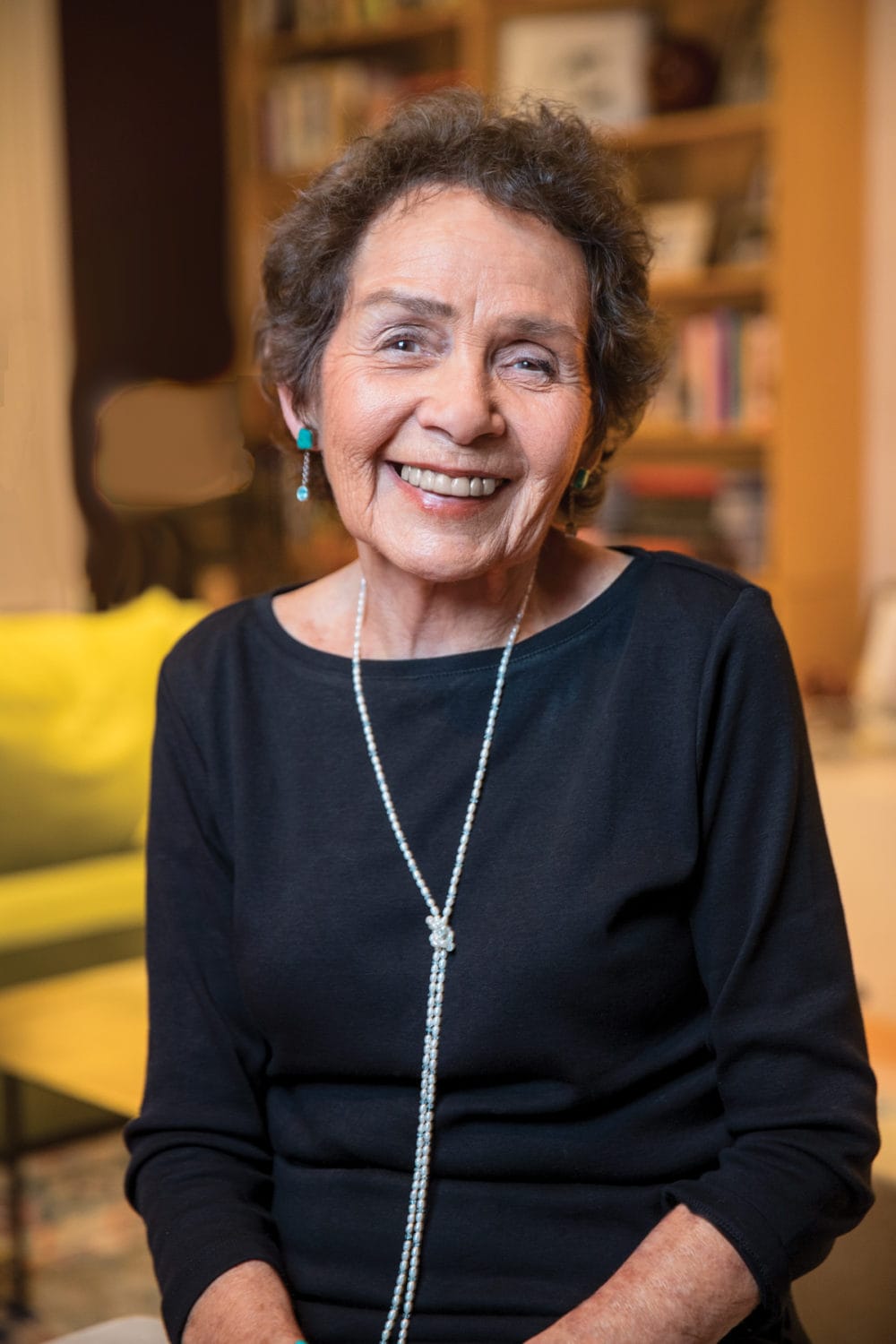