“The Musical Comedy Murders of 1940″ is onstage now at Artisan Center Theater in Hurst, and runs through January 25.

Plot Synopsis: In December of 1940, an eccentric theatre financier gathers a team at her mansion in Chappaqua, New York. Everyone thinks they will have a backer’s audition to get financing for their newest musical. But the shadow of the team’s last show—a flop–hangs over the group. Manhattan Holiday was ruined by the “Stage Door Slasher.” The mysterious killer stabbed chorus girls. An undercover police officer hopes to flush out the killer from this group of suspects. This Agatha Christie meets Clue whodunit parody features blizzard conditions, secret passageways, musical snippets, and slapstick comedy suitable for all ages.

All performances of “The Musical Comedy Murders of 1940” are in the 150 seat Second Stage theater, located at 444 East Pipeline Road in Hurst. Performances are at 7 p.m. on Mondays, Tuesdays, Thursdays and Fridays, and 2:30 and 7 p.m. on Saturdays. Reserved seating tickets are $28 for adults, $26 for seniors, active military and first responders. Student tickets are $22 and $15.00 for children 11 and under. Tickets are available online at ArtisanCT.com. 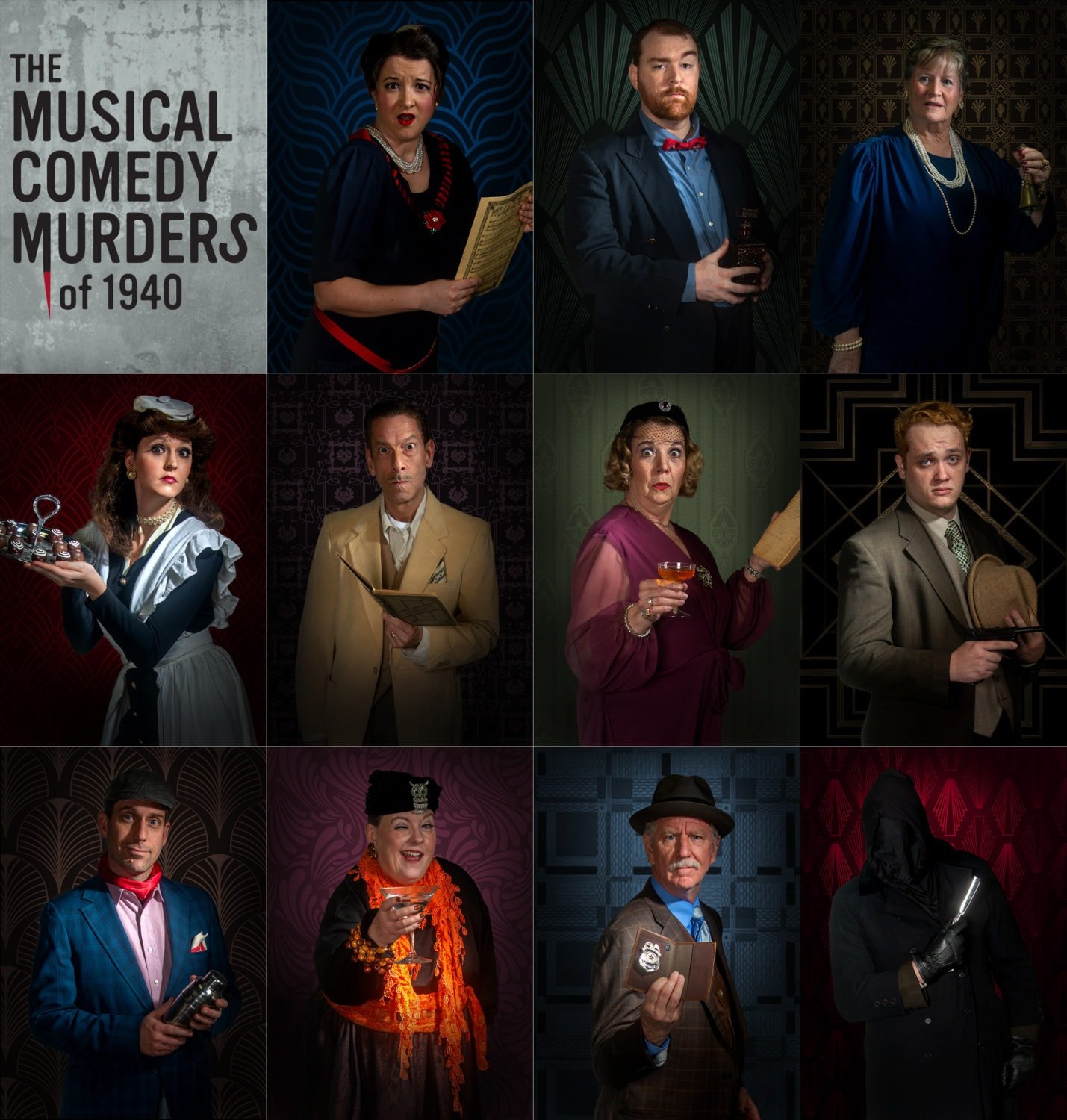 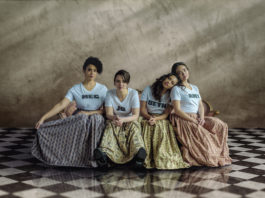 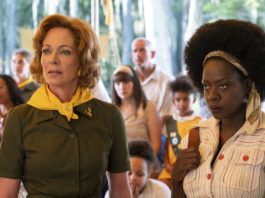 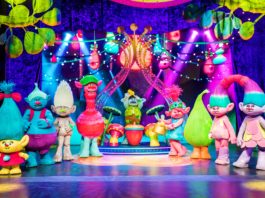