“ZORRO THE MUSICAL” opens at Artisan Center Theater April 12-May 11. The 196 seat theater-in-the-round is located at 444 East Pipeline Road in Hurst. Reserved seating tickets are $28 for adults, $26 for students and seniors, and $16 for children 12 and under. Tickets can be purchased online at ArtisanCT.com, or by calling the box office at 817-284-1200.

This legendary story of good versus evil has been a source of enduring fascination. It also served as the subject of a best-selling novel by producer Isabel Allende and several major motion pictures. “Zorro the Musical” retells the dramatic tale of a romantic hero with spectacular sword-fighting and incredible magic. Set to the famous red-hot Gipsy King beat, “Zorro” is brought to the stage with the authentic colors of traditional flamenco.

Books and lyrics for “Zorro the Musical” are by Stephen Clark, from original story by Stephen Clark and Helen Edmundson. Co-Composer and Adaptor is John Cameron. Artisan Center Theater’s production is directed by Natalie Burkhart, with choreography by Brittany Jenkins and Music direction by Richard Gwozdz.

Cast Members For “Zorro The Musical”

Coming next to Artisan Main Stage is “Joseph and the Amazing Technicolor Dreamcoat,” May 24-June 29. 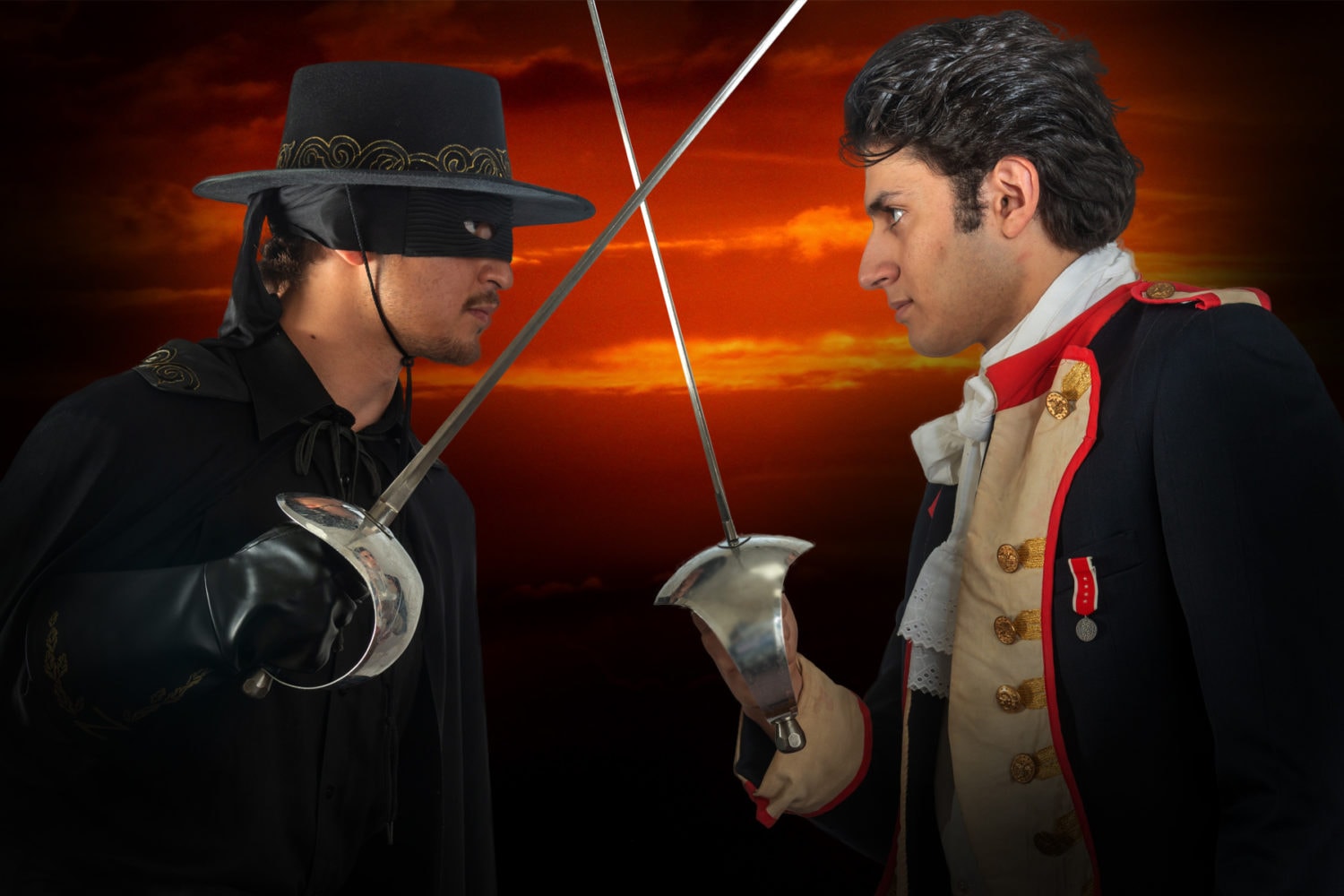