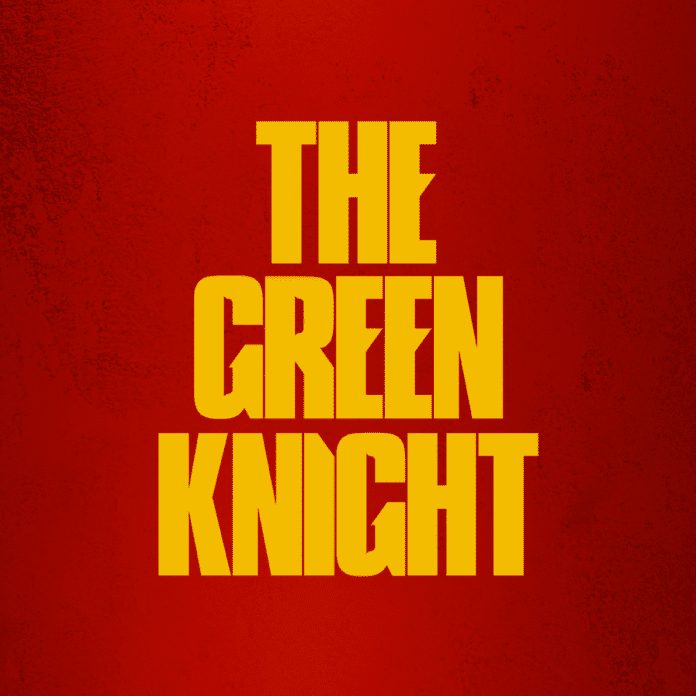 DALLAS – The North Texas Film Critics Association (NTFCA) announced this morning “The Green Knight” as the best film of 2021, according to the results of its annual critic’s poll.  Other films nominated for the category included “West Side Story,” “Dune” and “Spencer.”

“This year offered a variety of films. Earlier this week our membership narrowed down the categories to a strong selection for final voting, the winners are listed below,” said NTFCA President Rita Cook. “Like I have said many times in the past movies will always be a way to connect with other cultures and ideas. The importance of creating a connection with other cultures through film as the world continues to offer challenges in so many ways is a necessity in our lives right now.  The membership of the North Texas Film Critics Association is proud to announce our final nominees for our 12 categories and we have certainly offered a variety of worthy nominations.”

The North Texas Film Critics Association spends countless hours throughout the year viewing films to determine each year’s “best” in 12 categories. Most recently added was the GARY MURRAY AWARD for Best Ensemble, in honor of the organizations well-loved past president. This year that honor went to “The French Dispatch.”

Winners were announced this morning and are as follows.