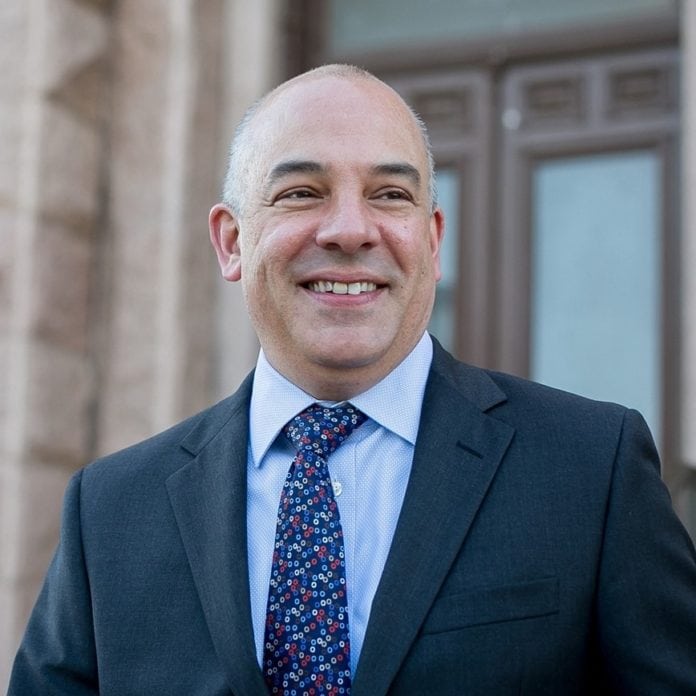 (TEXAS) – Today, Gov. Greg Abbott announced all businesses in Texas will now be able to operate at up to 50% capacity, despite the state continuing to fall short on the very data measurement goals the governor himself set weeks ago.

“On Monday, Texas saw its highest 7-day average of new cases since the pandemic
began. The data are clear — unfortunately, COVID-19 numbers are moving in the
wrong direction right now and we need to tap the brakes, not step on the gas.”