Grand Prairie – On Monday, April 13, 2020 at approximately 7:24 p.m., Grand Prairie Police observed a man walking with a firearm in his hand along the service road of westbound IH-20 near Great Southwest Pkwy. The suspect refused to comply with the officer’s commands and fired his weapon multiple times at the officer. The officer, who was not struck by gunfire, returned fire with his duty weapon, missing the suspect. The suspect fled on foot and was quickly apprehended.

The suspect, 28-year-old Alvin Leroy Hemphill III of Dallas, was involved in a Domestic Violence shooting earlier in the day in Carrollton. The suspect allegedly shot his brother after a dispute at the Intown Suites near the 1240 block of West Trinity Mills Road.

The officer has been placed on routine administrative leave. 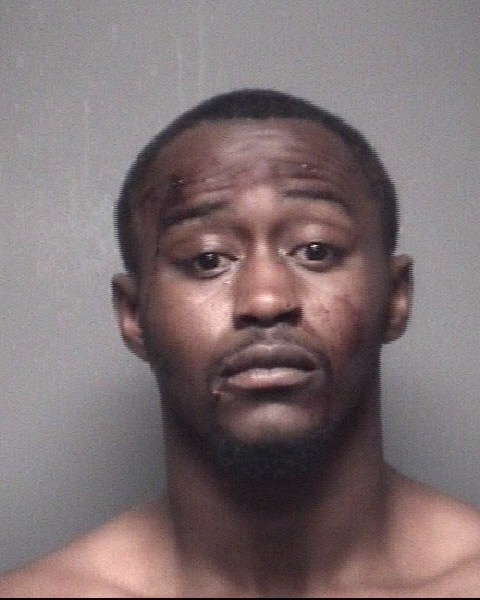