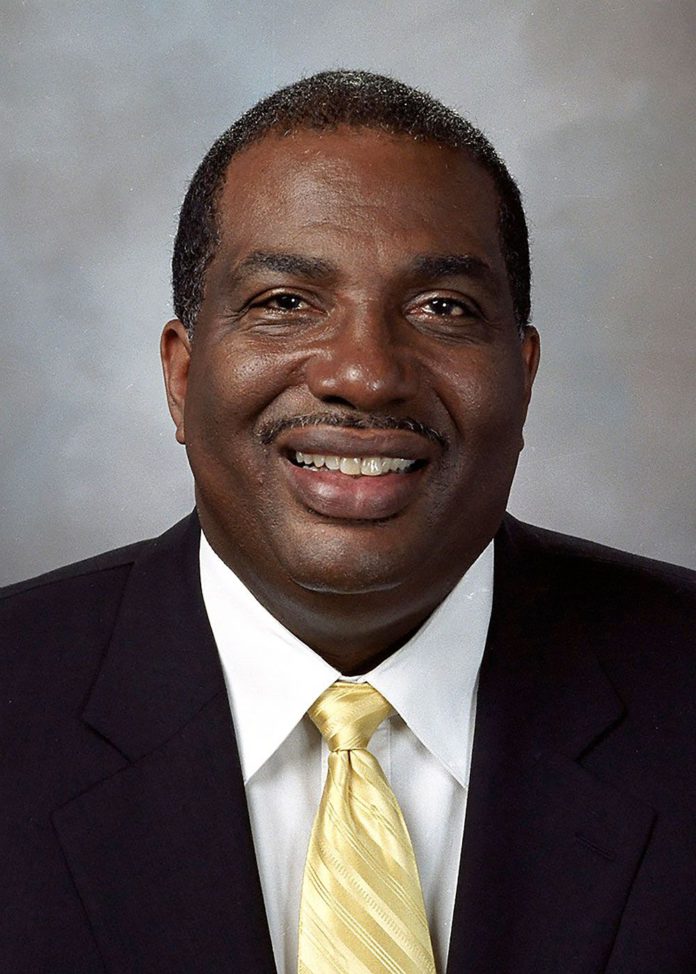 DESOTO—Today’s ruling by the United States Supreme Court affirms the use of race as a factor in the University of Texas at Austin’s admissions policy. It ends the litany of legal challenges from Abigail Fisher, who first sued UT in 2008 claiming that she was discriminated against because she was white, through a policy that created preferential treatment for Hispanic and African American applicants. But something tells me that diversity in college admissions will continue to be discussed, maybe as soon as our next legislative session.

Fisher’s case reached the Supreme Court on appeal in 2013 after UT’s current policy, which had been in place since 2004, was upheld by an Austin, U.S. District Court and the 5th Circuit Court of Appeals in 2011. The Supreme Court sent the case back to the 5th Circuit with orders for the appellate court to determine whether racial and ethnic considerations were necessary elements of the university’s admissions plan in order to address diversity concerns. The 5th Circuit ruled again for UT and the case was appealed a second time to the Supreme Court.

In writing the majority opinion, Justice Anthony Kennedy said that the holistic review – that is part of UT’s admissions policy for students who are not admitted under the state’s Top 10 Percent Rule – is constitutional. However, the current iteration of the Top 10 Percent rule was modified at the insistence of UT and its backers in 2011 when they asserted that the rule nearly engulfed freshman class admissions, not allowing room for other methods aimed at achieving a diverse student body.

UT now caps Top 10 admits at 75 percent, with the remaining 25 percent of potential freshman falling under the school’s full-file, holistic review policy. The policy’s components include student essays, letters of recommendation, resumes, leadership experiences, extracurricular activities, honors and awards, community service and “special circumstances,” such as a student’s socioeconomic status and that of the school they attended, languages spoken and race. In reviewing UT’s policy, the Court determined that, “there is no dispute that race is but a factor of a factor of a factor in the holistic review calculus,” in denying Fisher’s discrimination claim.

In further making its point that UT’s policy did not discriminate against white students, the court cited UT records which showed that in 2007, under its holistic review process, only 17 percent of the students accepted for admission were Hispanic, and only 6.8 percent were African American.

However the Court’s decision does not allow UT to rest on its laurels.

Kennedy also wrote, “The Court’s affirmance of the University’s admission policy today does not necessarily mean the University may rely on that same policy without refinement.” In agreeing with UT that additional tools to reach student body diversity were needed, the Court called the Top 10 Percent Rule a “blunt instrument” which alone, has not achieved the university’s goal of diversity. This no doubt will provide fuel to those who have already stated their opinions that the Top 10 Percent should be scrapped altogether. It remains a fight, much like the Fisher case that seems not to want to go away. I’d bet that the next round will begin in January 2017.