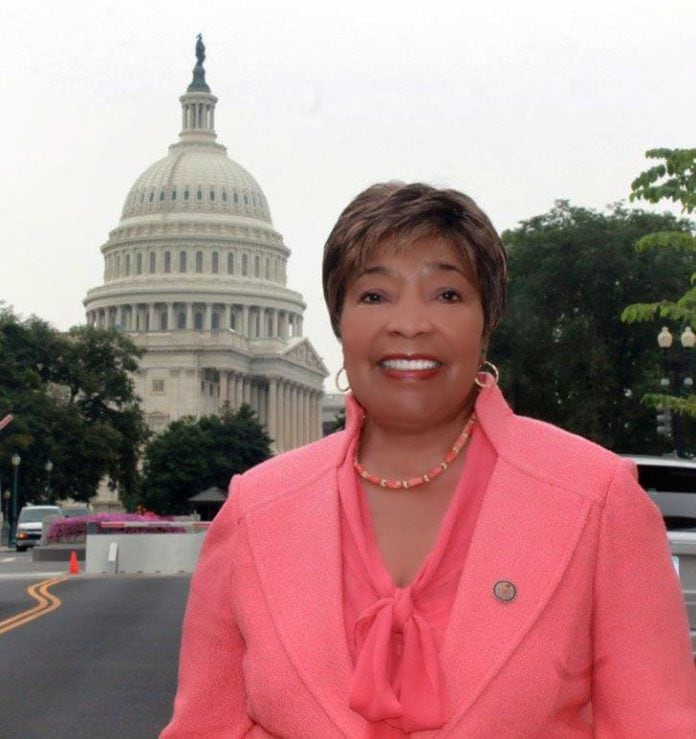 Eddie Bernice Johnson, Ranking Member of the Committee on Science, Space, and Technology, was appointed as a member of the conference committee of lawmakers selected to reconcile the House and Senate versions of major energy legislation. Ranking Member Johnson will be negotiating the portions of the legislation that fall under the Science, Space, and Technology Committee’s jurisdiction, primarily research, development, and demonstration activities carried out by the Department of Energy (DOE).

“The House Amendment to the Energy Policy and Modernization Act of 2016 – S. 2012 would gut R&D related to clean energy and to electricity delivery and reliability – precisely the R&D that will help secure our nation’s energy future. In addition to these harmful cuts, there are a number of concerning policy provisions in the House bill. For example, it would bar the results of any DOE-supported fossil energy R&D activity from being ‘used for regulatory assessments or determinations by Federal regulatory authorities.’ This could essentially ban the EPA or FERC from using the most up-to-date research results when they set rules to protect our air, land, and water and prevent health hazards to our children and the elderly associated with fossil fuel use.” said Ranking Member Johnson

The portion that falls under the Science, Space, and Technology Committee’s jurisdiction is identical to the energy portion of the Majority’s COMPETES Reauthorization Act of 2015, a partisan bill that could cause grievous and lasting harm to U.S. scientific leadership and economic competitiveness.

“As conferee, I will do everything I can to push back against these irresponsible cuts and policy provisions. It is my hope that we can work in a bipartisan, bicameral manner on a bill that will help us take advantage of promising opportunities and help us face our energy and environmental challenges in the coming years.”