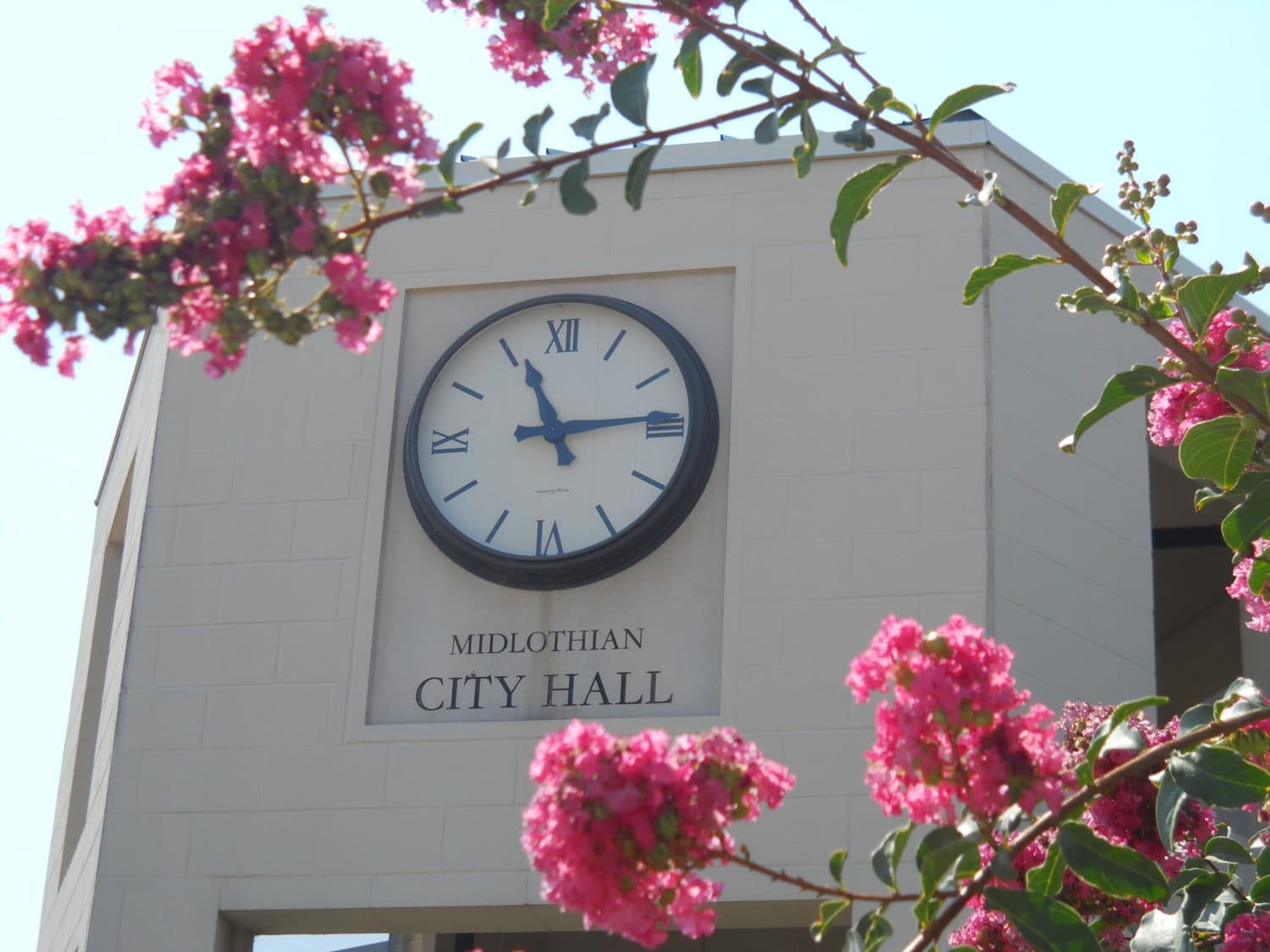 MIDLOTHIAN — As local cities move into budget season for the 2017/2018 new fiscal year, the city of Midlothian is looking at a new budget with a proposed increase.

Residents will have the chance to let the Midlothian City Council know their thoughts on the budget and the proposed tax rate at two upcoming public hearings scheduled for August 22 and September 12, 2017.

Council is set to approve the new fiscal year budget at the September 12, 2017 city council meeting

Some of the additions Honza points out that are affecting the increase include street resurfacing, purchasing new equipment, adding additional public safety personnel, as well as other increased expenses related to the growth of the community.

The proposed ad valorem tax rate of $0.708244 is also being proposed for the new fiscal year.

Residents interested in learning more about the Midlothian operating budget and the proposed Ad Valorem tax rate should attend the city’s scheduled public hearings later this month and in mid-September.

For more information about the budget, people can contact the staff at city hall at 972-775-3481. Additional information can be found on the city’s website at www.midlothian.tx.us.