In playwright Carla Parker’s tale of a fictional icon of American television, Rudolph Raeburn first took the world by storm in the long-running series, “The Ghosts of Saratoga”. After the hit show, Rudy (America’s favorite child star), fell on hard times with a string of failed movies. There was also a scandalous spread in “Playgirl.” But what happened to the world’s most beloved child star when the curtains closed?

Don’t miss this tale of intrigue, which contemplates past transgressions and a question. Do we create our ghosts, or do our ghosts create us? Carla Parker once again takes the helm of writer and director for this new and exciting Ochre House Production. With live original music, magical spectacle, and a superb cast of talented Ochre House actors, “Remember Rudy” promises to be a wonderful evening of original, alternative theatre.

Kevin Grammer plays the lead in “Remember Rudy.” He is a founding company member of Ochre House Theater; an actor, playwright and director who also serves as the theater’s Associate Producer. As one of the busiest theater personalities in the Metroplex, he has performed in 25 shows at Ochre House.

Also featured in the cast are Ben Bryant as Father, Marti Etheridge as Mother, Monet Lerner as Big Sister Sarah, and Chris Sykes as Jake. Justin Locklear is Artist in Residence for the company. Musicians are Lyle Hathaway on guitar; Thiago Nascimento on keyboard; Sarah Rubio Rogerson on Cello; and Trey Pendergrass on percussion.

The Ochre House is a small but effective 50 seat alternative theatre space, established in 2008 by Founding Artistic Director Mathew Posey. Their team of artists and designers “get the job done. We pride ourselves in high quality, original theatre productions using minimal resources to their maximum potential. We have an amazing core of actors, directors, musicians, dancers, puppeteers, designers, and a kick-ass staff that rise to any artistic endeavor with a sense of complete confidence and insight that is rare and beautiful.” (From the website).

Ochre House Theatre is located at 825 Exposition Ave. in Dallas (just across from Fair Park).Tickets to “Remember Rudy” are $17, and reservations are available online at ochrehousetheater.org. Pay at the door by cash or credit. “Donate-What-You-Can” Night will be April 29. The play runs Wednesday – Saturday at 8:15 p.m. For information call (214) 826-6273 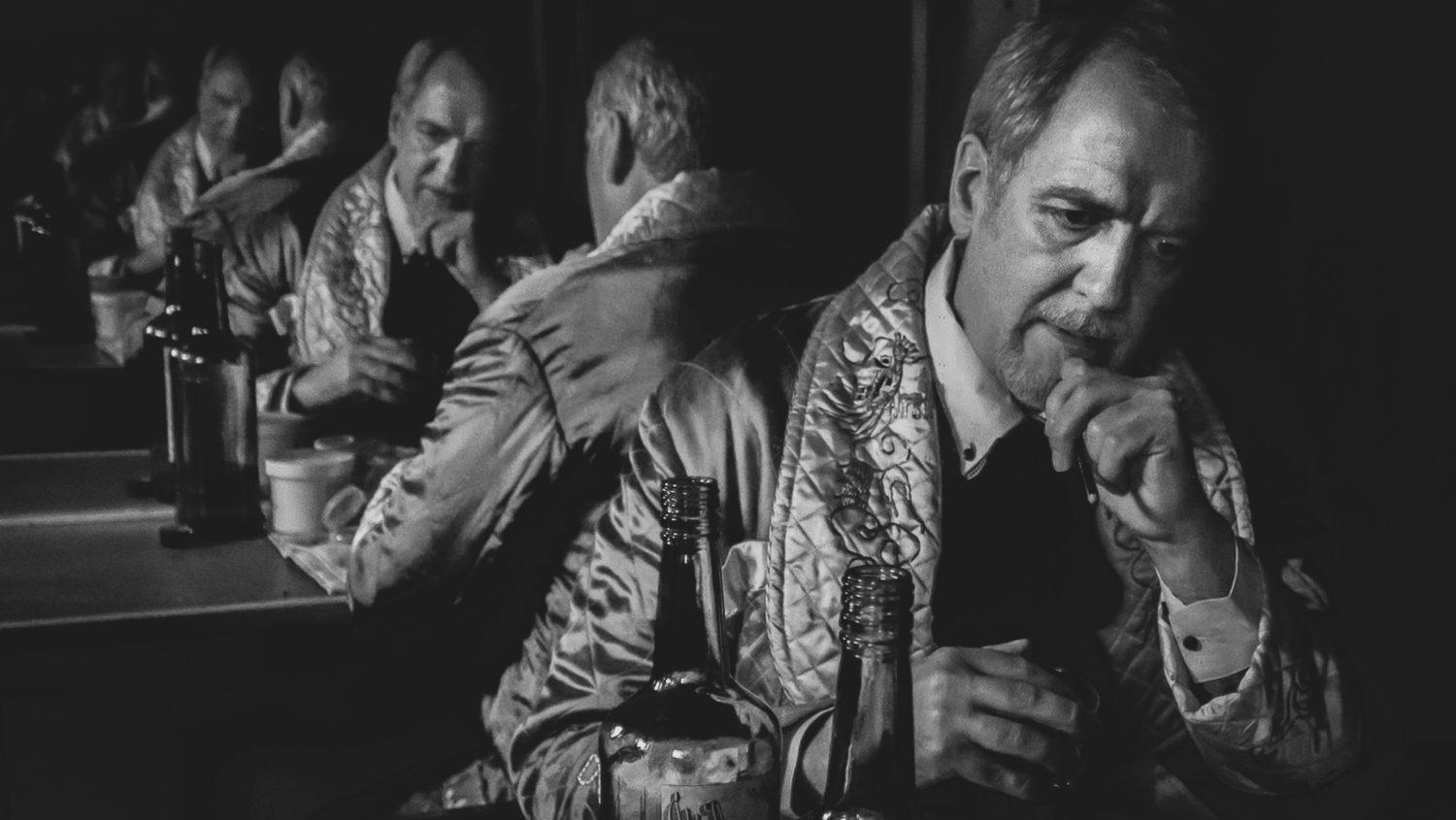