“Revolt. She said. Revolt again” previews August 22 and runs through September 15. All performances will take place at Bryant Hall on the Kalita Humphreys Campus; 3636 Turtle Creek Blvd. Tickets are $25, available online at secondthoughttheatre.com.

Director Vela says Revolt. She said. Revolt again. is not a traditional play and will not look like anything most audiences have seen before. “Quite the opposite,” said Vela. “We’re all (the cast/crew/design team) both terrified and thrilled to see what’s going to happen in the room once we get up on our feet. This piece is not thought-provoking. It’s thought-changing, in terms of culture, in terms of sex, gender and the act, in terms of what it means to go to the theatre. We’re all excited to get inside it and come out changed.”

Artistic Director Alex Organ agreed. “This play confronts the complexities of living as a woman in a world built largely by and for men,” he said. “Those frustrations seem to have reached a boiling point in 2018, so it felt like the right moment to give those voices a megaphone. Our community has such a wealth of fearless female theater makers – this was also an opportunity to get several of them in the same room and let them wrestle with a play that is at once shocking, irreverent, hilarious, and groundbreaking.”

To be a woman in the twenty-first century is to experience and to embody a world of contradictions. To express them all in one play is impossible. But, Second Thought Theatre is going to do it anyway. Work, relationships, family, sex, and power intersect as one daring group of actors turns everything you thought you knew directly on its head. Language is inverted, bodies are distorted, men are banished, and nothing is sacred in a bold, provocative, riotous play like nothing Dallas has ever seen before. 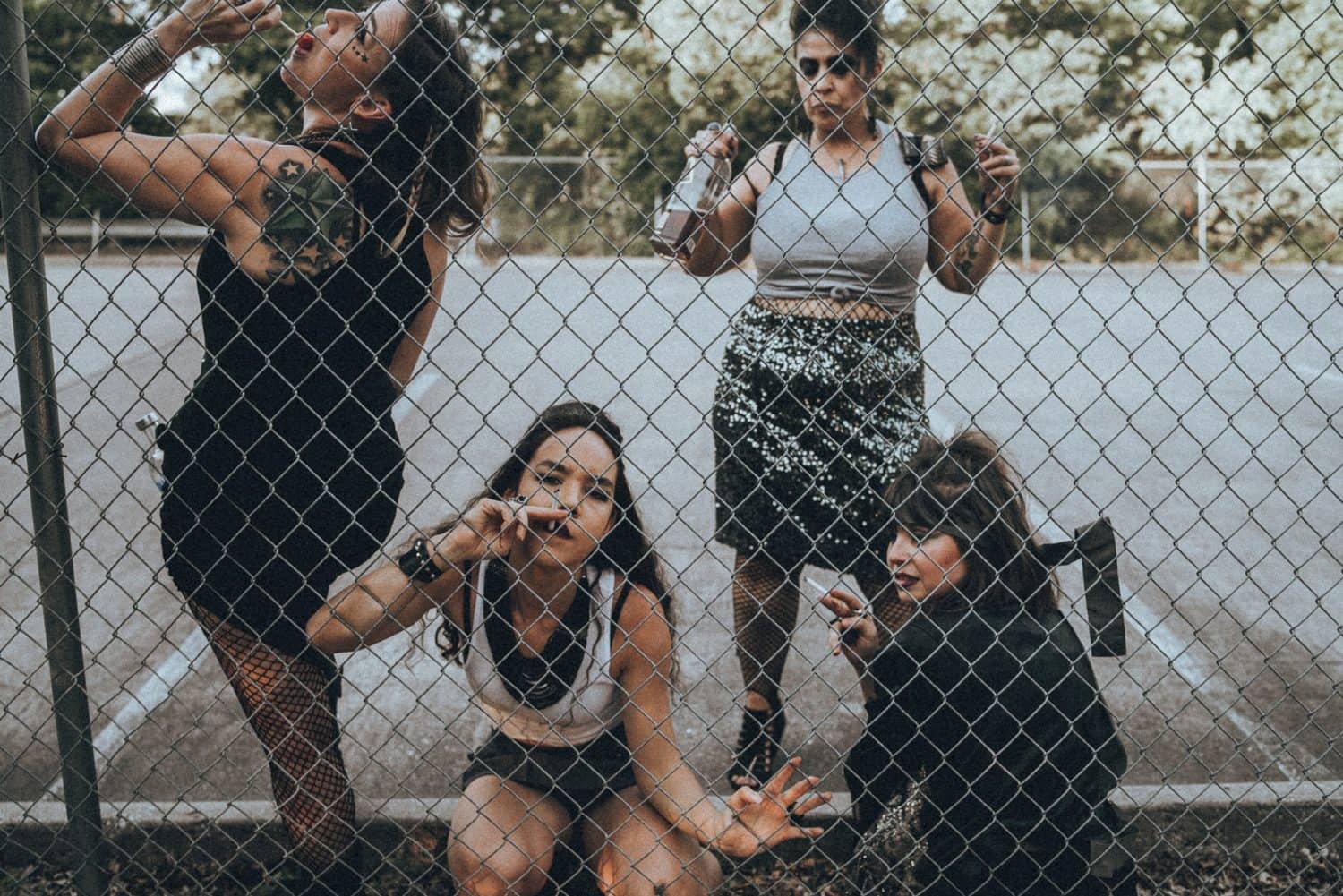