After bringing a lot of joy and earning a bunch of love from the fans of Red Oak Hawks football, Chris Ross is leaving as head coach to take over the program at Lucas Lovejoy.

Ross, in his two seasons at the helm of the Hawks, led them to two of the greatest seasons in the program’s history. This past season they finished 11-2, reaching the third round of the Class 5A Division II playoffs before being ousted by eventual state champion Aledo. In 2018, the Hawks finished 9-2 after winning just nine games in the previous five seasons combined.

“It’s always difficult to make this kind of transition,” Ross said. “Red Oak was great for me and my family. We loved it there.”

Ross takes over a Lovejoy program that has not reached the third round of the playoffs since 2013, just as Red Oak had not gone that far since 2012 when he took over, though the Leopards have been playoff regulars. They are coming off a 7-4 season.

Ross’ replacement at Red Oak will be Michael Quintero, who was special teams and assistant head coach. He has worked alongside Ross many years, including previous stints at Wichita Falls and Cedar Park.

“His commitment to that program and community makes him the perfect guy to not only keep it going, but to also move it forward,” Ross said. “Their (Red Oak School District) continued commitment to athletics is evident by them promoting Michael.

“Everywhere I’ve been I’ve named my successor, and I take great pride in that. The job Coach Q has done, and the respect they have for him is evident. Red Oak is going to be great this year.”

The Hawks bring plenty of talent back from last season’s squad that included one of the state’s most prolific offenses – the eighth-highest scoring (53.3) – and a strong defense. Seven offensive and eight defensive starters will return.

“The culture he’s created, the work they’ve done, he’s changed the lives of our young men,” Red Oak Athletic Director Chris Anderson said of Ross, adding about Quintero, “He was Coach Ross’ right-hand man. Promoting him was a no-brainer. We’re real excited about the future of our program.

“We’re extremely grateful to Coach Ross for the two great seasons he had here. We wish him the very best.”

Ross has resume of winning seasons

Ross’ resume’ includes four seasons (2001-04) as the head coach at Wichita Falls High School, winning back-to-back district championships for the first time since the early 1970s. At Cedar Park (2005-11) the team had one winning season in its history before his arrival, and they were 57-25 in his tenure, reaching the state quarterfinals in 2010 and 2011.

He also led a Prosper team that had not had a winning record to the postseason in 2015.

Ross stepped away from the sidelines to serve as athletic director at Leander for three years (2012-14) and as director of program development at Boise State for two years (2016-17).

This is Quintero’s first head coaching job. He has 19 years of experience as an assistant, including as part of Cedar Park’s state championships in 2012 and 2015, along with a state finals appearance in 2014. 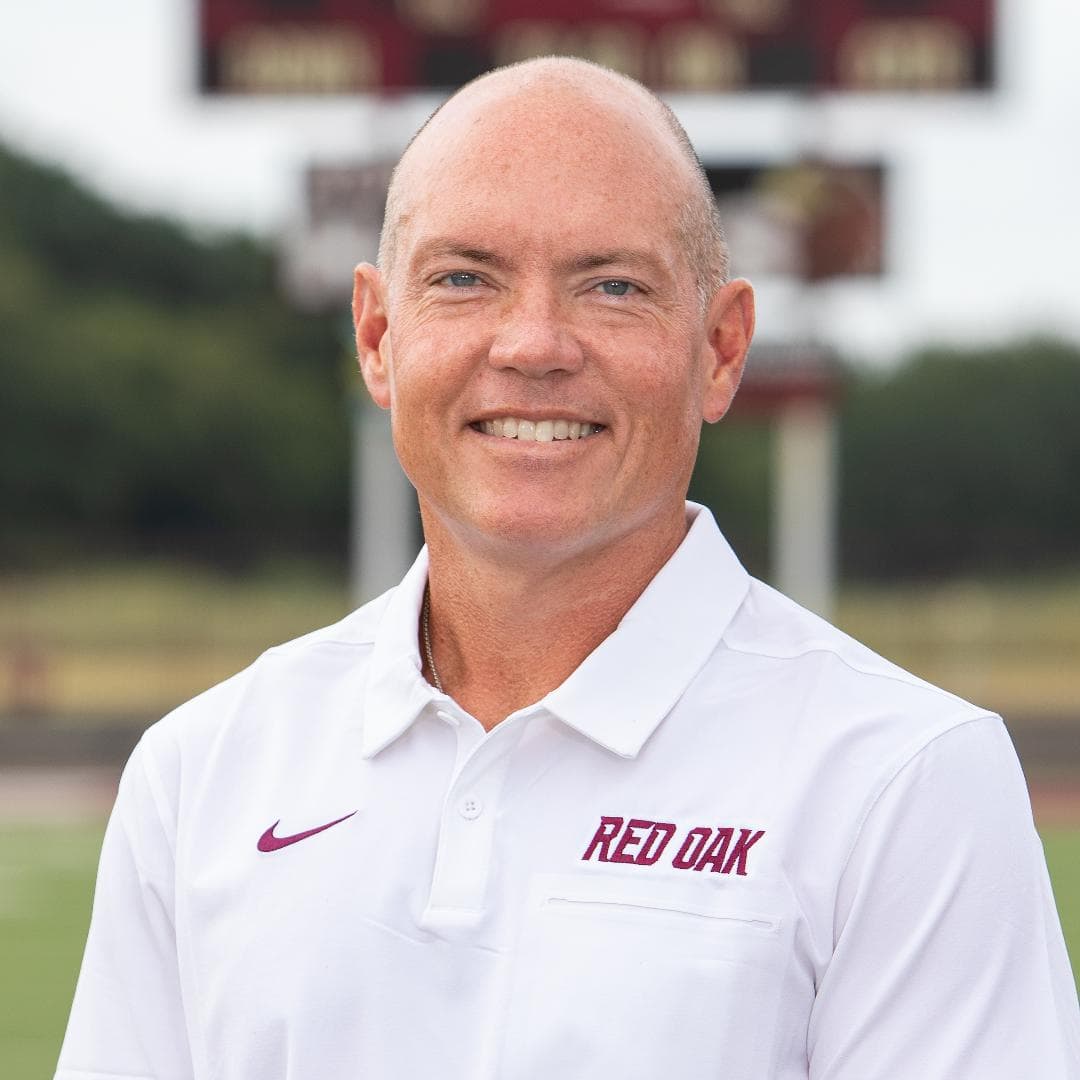