On April 5, Carrollton Police Department tweeted they had identified the teen that has claimed to have COVID-19 in a Snapchat video. You’ve probably seen the video of 18-year-old Lorraine Maradiaga, where she says, “I’m here at Walmart about to infest every (expletive), because if I’m going down, all you (expletive) are going down”.

In another video, Maradiaga said: “If you want to get the coronavirus and f—–‘ die, call me. I’ll meet you up and I will shorten your life.”

We have identified the woman seen on social media claiming to be COVID-19 positive as 18-year-old Lorraine Maradiaga and are charging her with Terroristic Threat, Texas Penal Code 22.07.

Sunday police said, “We have no confirmation Maradiaga is actually a threat to public health. We are, however, taking her social media actions very seriously.”

Today, the Carrollton Police Department announced they have arrested Lorraine Maradiaga. She was charged with making a terroristic threat according to Texas Penal Code Sec. 22.07 (a) (5) , a third-degree felony. She surrendered herself in late this morning.

Maradiaga told police she tested negative for COVID-19, and Carrollton Police state they don’t have proof she’s positive. She was arraigned with a $20,000 bond set and then transferred to Denton County jail. Upon her release from jail, she’s been ordered to quarantine for 21 days as a precaution. 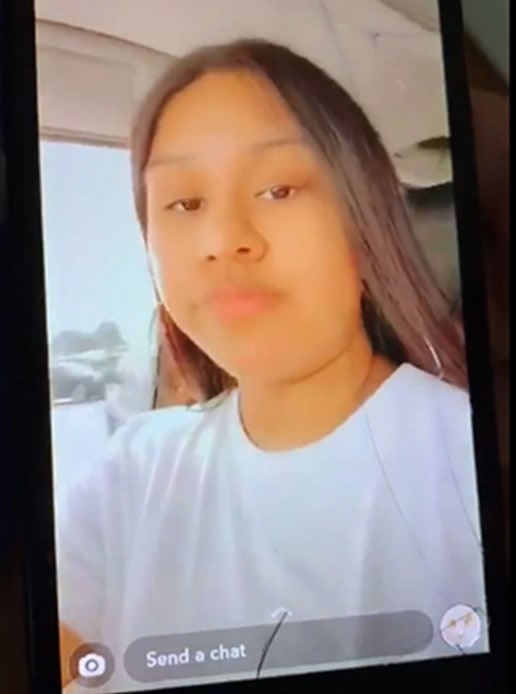