While Walmart, Kroger and other stores have stated limits on how many customers are allowed in stores, Target is a little more flexible. On April 4, Target began actively monitoring store capacity. They announced, if needed, they would limit the total number of people inside based on the store’s specific square footage. Wheres other stores have laid out the specific formula, Target’s guidelines are more vague.

Target says they will begin providing all team members in stores and distribution centers with high-quality, disposable face masks and gloves at the beginning of every shift. Currently, Target is making the usage mandatory but strongly encourages teams to wear them while working. Shipt shoppers will also be given masks and gloves to use when they enter Target.

To help full-time and part-time hourly team members in stores and distribution centers Target announced they will receive a $2-per-hour wage increase through at least May 2. They are offering up to 30 days of paid leave for U.S. team members who are 65 or older, pregnant or who have underlying medical conditions as defined by the CDC if they prefer not to work.

Target is rotating the cashiers and checkout lanes so they can routinely deep clean them. All in store exchanges and returns are currently on-hold. Don’t worry Target will accept returns that expire while the pause is in effect.

Also, Target asks you refrain from using your own reusable bags. Target’s senior shopping hours are the first hour on Tuesday and Wednesday. Check your local store for hours.

You may have heard about how Target in Vermont has closed off nonessential aisles like toys or clothing. Currently, that policy is only in effect in Vermont, as a result of an order from the governor. Those stores are still allowed to sell those items for curbside pickup or via delivery. 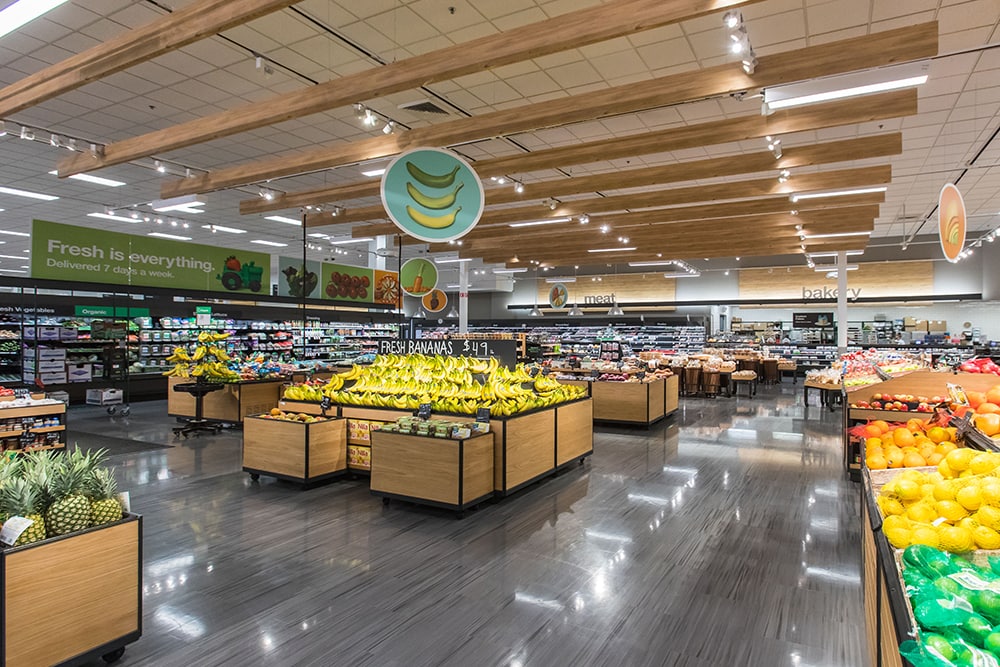