DUNCANVILLE—Tuesday, Duncanville city council members approved a refinance package for the Main Station retail space. The Monte Anderson development is located at the intersection of Main and Center Street. The $1.5 million for 60 month term agreement with Texas Brand Bank was approved unanimously.

Council’s vote gave final approval on the earlier action taken by the DCEDC.

“There were no additional funds given to Main Station from the City or the DCEDC as the one percent of the loan fees will be wrapped into the loan and the remaining balance will be paid by the operating budget of Main Station, Ltd. Partnership,” said James. “It was an administrative action to approve a new commercial lender to carry the note of the Main Station property.”

Anderson recommended the DCEDC approve refinancing for the $1.5 million, plus any accrued interest.

The loan extension expired on October 14, 2016. Southside Bank [formerly Omni American] was not interested in another loan extension.

The 60 month/five year loan is based on a 25 year P&I [Protection and indemnity insurance] with a 4.875 percent interest rate and a one percent origination fee.

Compared to home loans, it is very common for commercial loans to be short-term with a balloon payment due when the loan expires or matures, explained James.

“Either the property owner must pay the balloon payment due or find another lending institution to carry the note,” she said.

Since the DCEDC owns 32 percent of the Main Station, Ltd. Partnership it must approve any refinancing.

The 57,000 sq ft mixed-use property boasts lofts on the second floor and retail on the ground floor. Currently both the lofts and the retail space are 100 percent occupied. 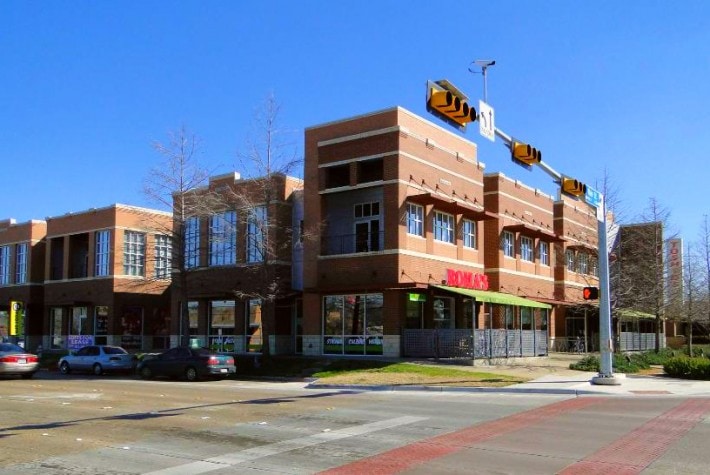