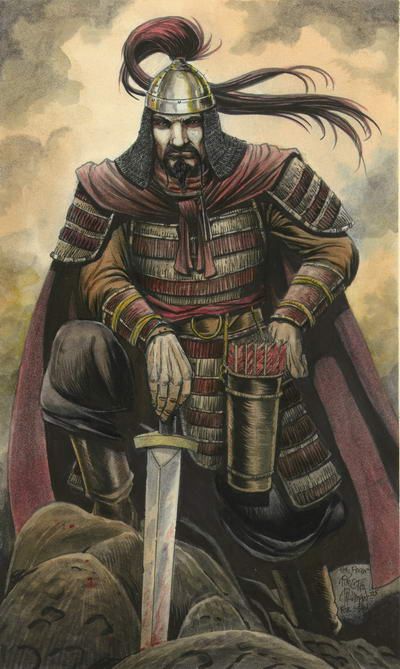 I awoke with a start! The bedside clock announced 3:30 a.m. The bedroom was icy cold. The backyard light was shining through the window, and from that light I could see my breath in the frigid light glare.

From upstairs, I could hear something moving around. The fan above the bed labored in a sluggish movement in its attempt to move through the heavy laden air.Then I heard a moan. But now it sounded like it had moved to the front part of the house.
Suddenly, there were shouts, and gunfire could be heard. I felt as though a battle was being fought in the front room and upstairs. Horses were heard galloping above the ceiling and war wagons thundered down the stairwell.

This continued for perhaps 10 or 15 minutes. I was so scared, and it was so cold, that I held my breath, afraid to remove my covers. I lay there, heart beating louder, and now gulping for air. From under the bedroom door, flashes of light appeared to ricochet from one corner of the room to the other, serenaded by the terrifying “boom” of cannon.

The house became deathly quiet. From this ghastly quiet a number of haunting voices could be heard. “Water, Water,” “Please help me,” “Mother, Mother, where are you?” “Oh God, I can’t feel my legs.”

I was absolutely terrified. My shaking body chanted in time with my chattering teeth. Too afraid to get up or even speak, I lay in bed the rest of the night, frozen in the position of a corpse that had finally realized its ultimate fate.

Sun up brought enough courage to climb from the bed. I crept out the door into the front rooms. Everything appeared normal. Nothing had been moved or disturbed.

Wrapping myself in the tentative cloth of courage, I ascended the stairs leading up to the library. The upstairs appeared to be normal as well. There were no burning buildings, dug foxholes, overturned caissons, or dying men. Maybe I had just dreamed all this stuff.

But there in the middle of the room, near the sofa, was a framed picture of Robert E. Lee. Over the years, I had collected pictures of historic figures. They were on shelves, walls and bookcases around the house. Lincoln, Lindbergh, Gandhi, Custer, Bowie, Pancho Villa, and a half dozen or so others could be found in most every room.

But the portrait of Lee had been on the top of a bookcase over in a far corner. How could his portrait have gotten clear out in the middle of the room without being damaged? What, if anything, did that particular portrait have to do with the previous night’s happening?

Feeling fatigued the rest of the day, I decided to go to bed early that night. It seemed I had been asleep only a few minutes when I was awakened by a large beam of light. It hit me directly in the face, and then moved across the room and out the window. I could hear the roar of an engine outside: my window.

As I attempted to get to the window to look I out, I felt as if the room was now filled with a large crowd of people. They were speaking in a language that sound¬ed familiar, but it was not English.

Finally making it to the window, I peered out just in time to see a small plane just above the treetops. The light beam hit the plane the moment my eyes focused on it. On the plane just behind the door was written “The Spirit of St. Louis”.

Feeling weak, I staggered back to the bed. The crowd seemed to have left my room, but off in the distance I could hear it chanting, “Viva La France, Viva La America.” I knew whose portrait I would find on the floor the next morning.

Lying there in the entombed darkness, a cold sweat appeared on my forehead. Because I just realized that on the back shelf of one of the bookcases was a framed picture of Attila the Hun.

Durhl Caussey writes a column read coast to coast. He may be reached at this paper or dcaussey@sbcglobal.net