Superintendent Resigns Suddenly, How Much Will The District Pay?

LANCASTER – The financial situation at the Lancaster ISD did not get any brighter after Thursday evening’s school board meeting. Storm clouds continue to swirl above the district after the abrupt resignation of Lancaster Superintendent of Schools Dr. Elijah Granger.
Much of what took place with the superintendent, who many say turned the district around during his time there, happened in executive session and is not public information.

However, the financial impact of the Granger situation could surpass $4 million dollars ($2.24 million in reported severance and up to $1.8 million in state penalties) depending on how the debacle unwinds.

While one Lancaster ISD Trustee said earlier that it is a “sad day financially,” due to the resignation of Granger, there are still many questions as to why a superintendent who had his contract renewed in October would make such an unusual decision to leave scant weeks later in November during the middle of a school year and during a pandemic.

Public records indicate Granger already had a five-year contract that he signed in May 2019. Then, a few weeks ago, he signed a new contract for five-years with a base salary of $315,000. In that contract it said he would be able to receive his total salary and benefits until the end of his contract period.

There is no real information and only speculation as of now on what happened. Because the separation agreement and discussion was done during executive session, trustees are preventing from revealing what led to the removal of Granger. The Lancaster ISD had said they would answer questions last Friday, but at end of day sent an email requesting all questions be sent in the form of an open records request.

Here are the facts:

Focus Daily News asked these questions of the district and have sent an open records request for answers:

An Impact Greater Than Finances

While the financial impact could be great due to the shuffling of power on the Lancaster ISD school board, there is also the impact to the students who attend Lancaster ISD.
Trustees are not able to speak about the separation agreement with the superintendent to date, but it was revealed Morris, Hamilton, and Jones had filed a temporary restraining order against Lancaster ISD before the meeting last week for reasons relating to concerns they had regarding the resignation.

The restraining order was approved by a judge on Thursday afternoon before the trustee meeting preventing the payment to Mr. Grainger. The court is scheduled to hear arguments on both sides of the case on December 2.

At the moment, it is a wait and see attitude as FDN waits for the ISD to fulfill the public information request surrounding the mystery.

State Representative Carl Sherman, District 109, the district Lancaster in which Lancaster is located said of Granger’s leaving: “Superintendent Dr. Granger’s impact on the trajectory of educational outcomes will be measured far into the future extending beyond his impactful tenure here within the Lancaster ISD. While I am not aware of the details behind his departure, I wish him well and pray for the continued success of our students. The students, parents and ISD faculty deserve to always be considered first in every decision.” 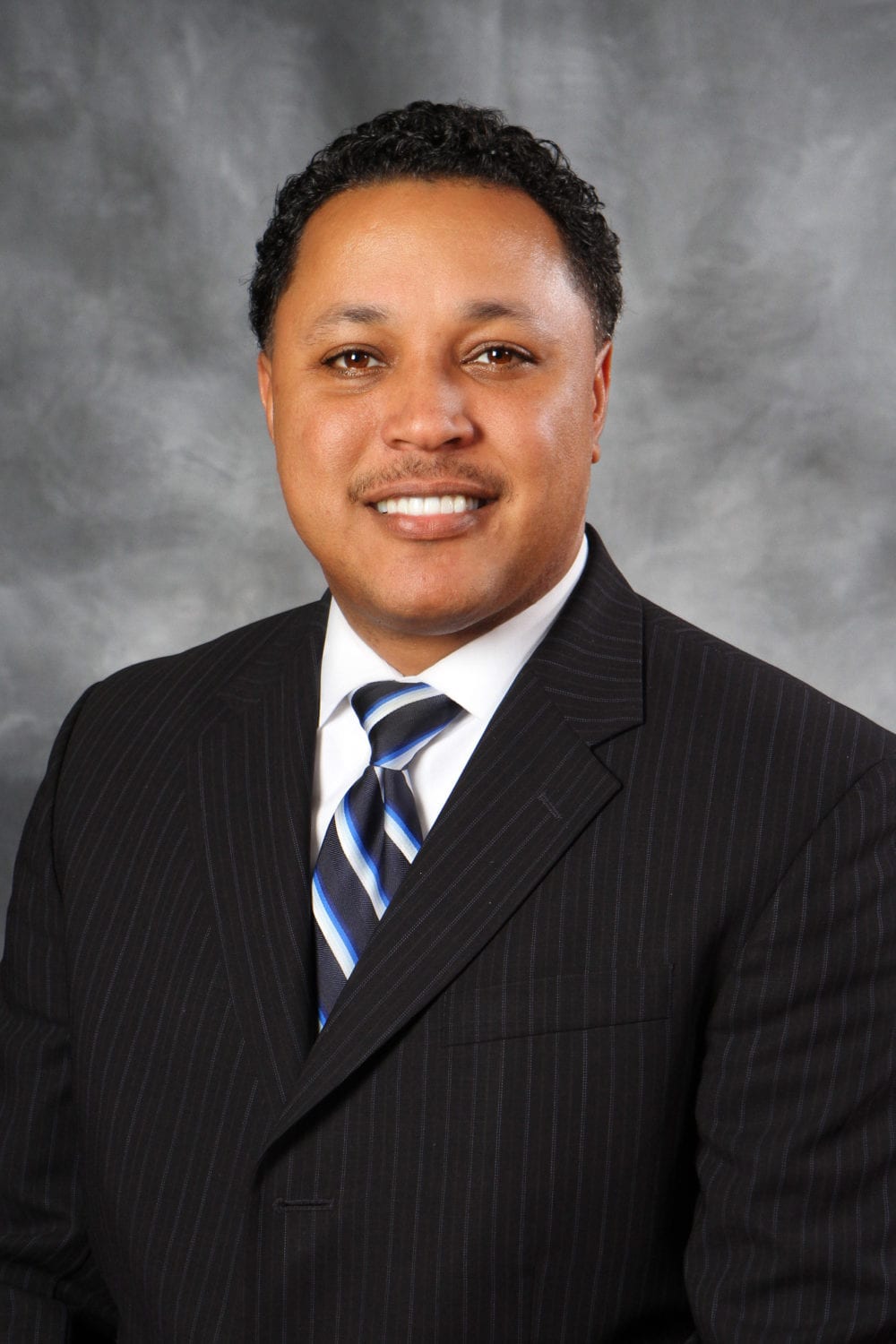