LANCASTER – The Lancaster Police Department has released information about the burned remains of a body. The body was found last week.

Police were called to a dead-end road in the 3400 block of Lizzy Dean Drive on January 3, 2020 at around 9 a.m. They were dispatched to assist the Lancaster Fire Department after workers found the burned remains of an unidentified female victim.

Also, the victim had several tattoos; the Lancaster Police Department has provided an artist rendering to help with identification.

Currently there are is no additional information about the victim or details surrounding the death. The Lancaster Police (https://www.lancaster-tx.com/198/Police) are asking for assistance with any information leading to the identity of the victim. If any questions, contact Detective Tapscott at 972.218.2750. This is an ongoing investigation. 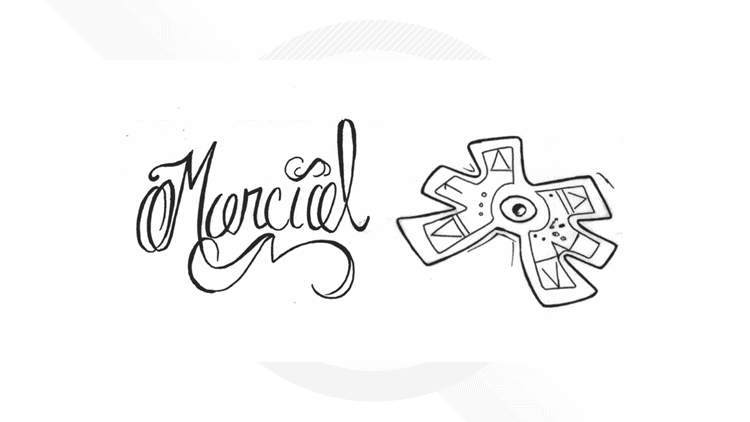 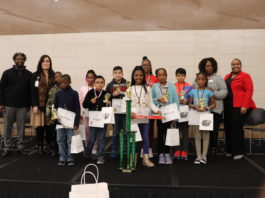