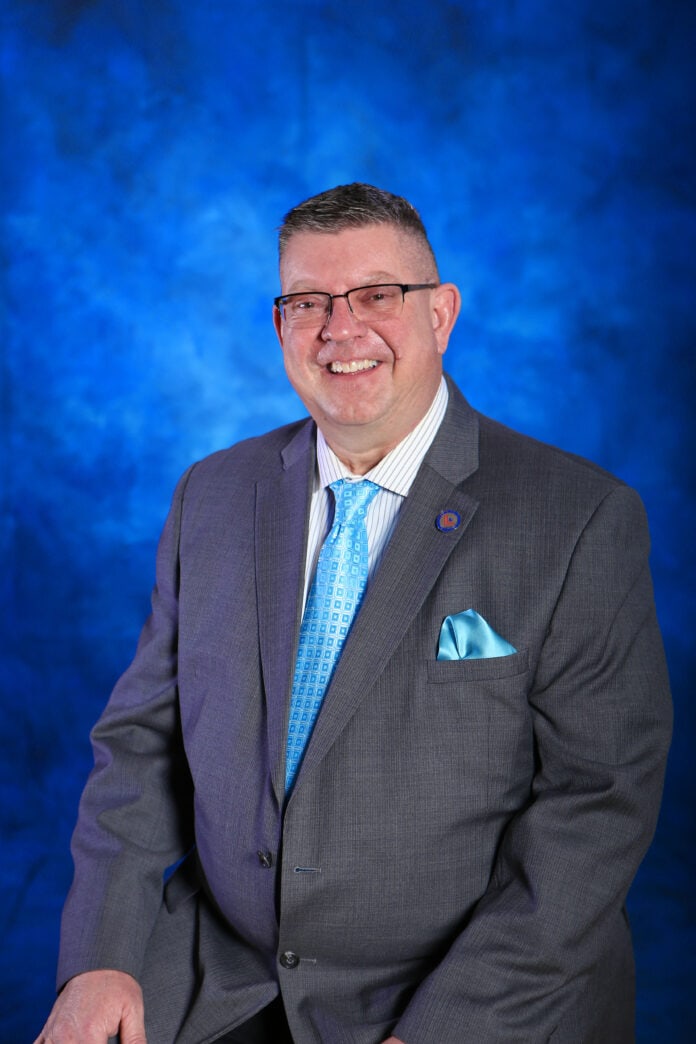 Jaglowski wrote in his mayor pro tem resignation letter “After careful consideration and for personal reasons I hereby submit my resignation for the title of Mayor Pro Tem. I will continue to serve to the fullest of my ability in the office of councilmember for Lancaster City Council District 2, and all the other affiliate organizations in which I am active or currently serving.”

After her resignation as Deputy Mayor Pro Tem Gooten was nominated and unanimously voted in as the new Mayor Pro Tem. Gooten has sat on the City Council in District 6 since November 2020.

The City Council voted in a 4- 3 vote to name the newest member of the City Council, who just took his seat in May, Mitchell Cheatham in District 5 to replace Gooten as the new Deputy Mayor Pro Tem. Those voting for Cheatham in that seat included Jaglowski, Mayor Clyde Hairston, District 1 Carol Strain-Burk, and Cheatham.

The Lancaster City Charter requires that a Mayor Pro-Tem be voted into that seat at the first regular meeting after each election of councilmembers and the mayor. Mayor Pro Tem acts for the mayor during a disability or absence of the mayor followed by the seat of Deputy Mayor Pro Tem.