Hutchins Plans a Rolling Parade for National Night Out

HUTCHINS – The City of Hutchins will be celebrating the annual National Night Out event this year.

Held in August in many states across the country, Texas has the option of holding its NNO out the first week of October due to summer heat.

The event will take place on Tuesday October 6, 2020 from 6 to 9 p.m. as a rolling parade throughout the Hutchins community.

“National Night Out is an annual community-building campaign that promotes police-community partnerships and neighborhood camaraderie to make our neighborhoods safer, more caring places to live,” Chief Perry said. “National Night Out enhances the relationship between neighbors and law enforcement while bringing back a true sense of community. Furthermore, it provides a great opportunity to bring police and neighbors together under positive circumstances.”

Perry also noted the Hutchins Police Department acknowledges that the key to improving police effectiveness and public safety is to return to the fundamental principles of modern policing. He said this means both increasing police-community trust and preventing crime instead of reacting to crime.

Events like National Night Out forward this trust in the community as well.

Social Distancing Will Be In Effect

“The department must safely hold true to these principles, even in the face of a global pandemic,” Perry added.

The engagement with the public and the Hutchins Police Department during the National Night Out event will follow Center for Disease Control Guidelines of social distancing and wearing face coverings.

Perry said he believes the parade concept will also drastically reduce the number of individuals confined to one area and further promote social distancing.

“The Hutchins Police Department encourages all citizens to participate in our face covering contest,” Perry concluded. “The person with the best decorated face covering will receive a National Night Out tee shirt or hat and receive acknowledgment on the police department Facebook page.” 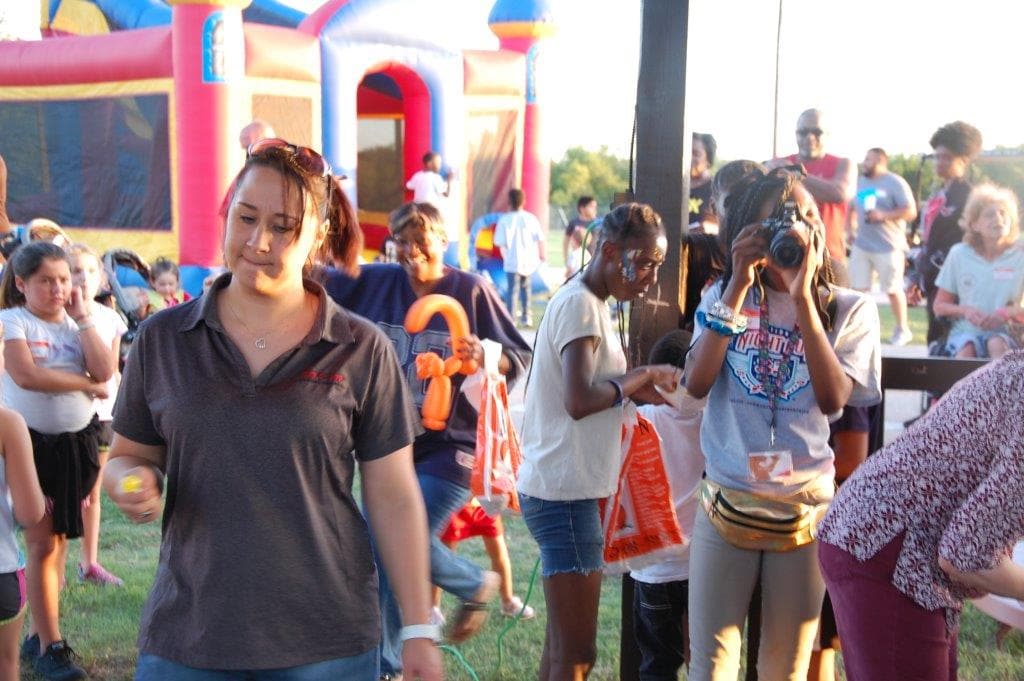