Health technicians will conduct ground spraying, weather permitting, in a staggered schedule throughout the weekend. The spraying will take place from 9 pm – 5 am Wednesday, October 3, Thursday, October 4 and Friday, October 5.

The affected area in Glenn Heights in and around the area of 1600 block of Lillian Avenue will be treated Wednesday and Thursday nights.

Duncanville’s affected area in and around the area of 1300 block of Winding Trail and the 1700 Highgate Drive will be treated Thursday and Friday nights.

The affected area in Cedar Hill in and around the area of 400 block of Weaver will be treated Thursday and Friday nights. If the weather prohibits spraying on Thursday night, spraying will be done on Friday and Saturday nights.

City Staff will continue to monitor areas where mosquito breeding is most likely to occur. The spray areas are posted: http://www.dallas.leateamapps.com/PublicMap/

Last week, county health officials confirmed the tenth human case of West Nile Virus in Dallas County this year. The patient is a resident of Irving and has been diagnosed with West Nile Fever illness. The announcement comes shortly after DCHHS confirmed the first WNV death of the year. For medical confidentiality and personal privacy reasons, DCHHS does not provide additional identifying information.

West Nile Fever is another type of illness that can occur in people who become infected with the virus. Symptoms of West Nile virus in humans may include fever, headache, tiredness, muscle aches, confusion, stiff neck, nausea and rash.

Although the illness commonly has affected older individuals, even healthy younger are susceptible. The incubation period for WNV (the period between being bitten and showing the first symptoms) varies from 3-15 days. 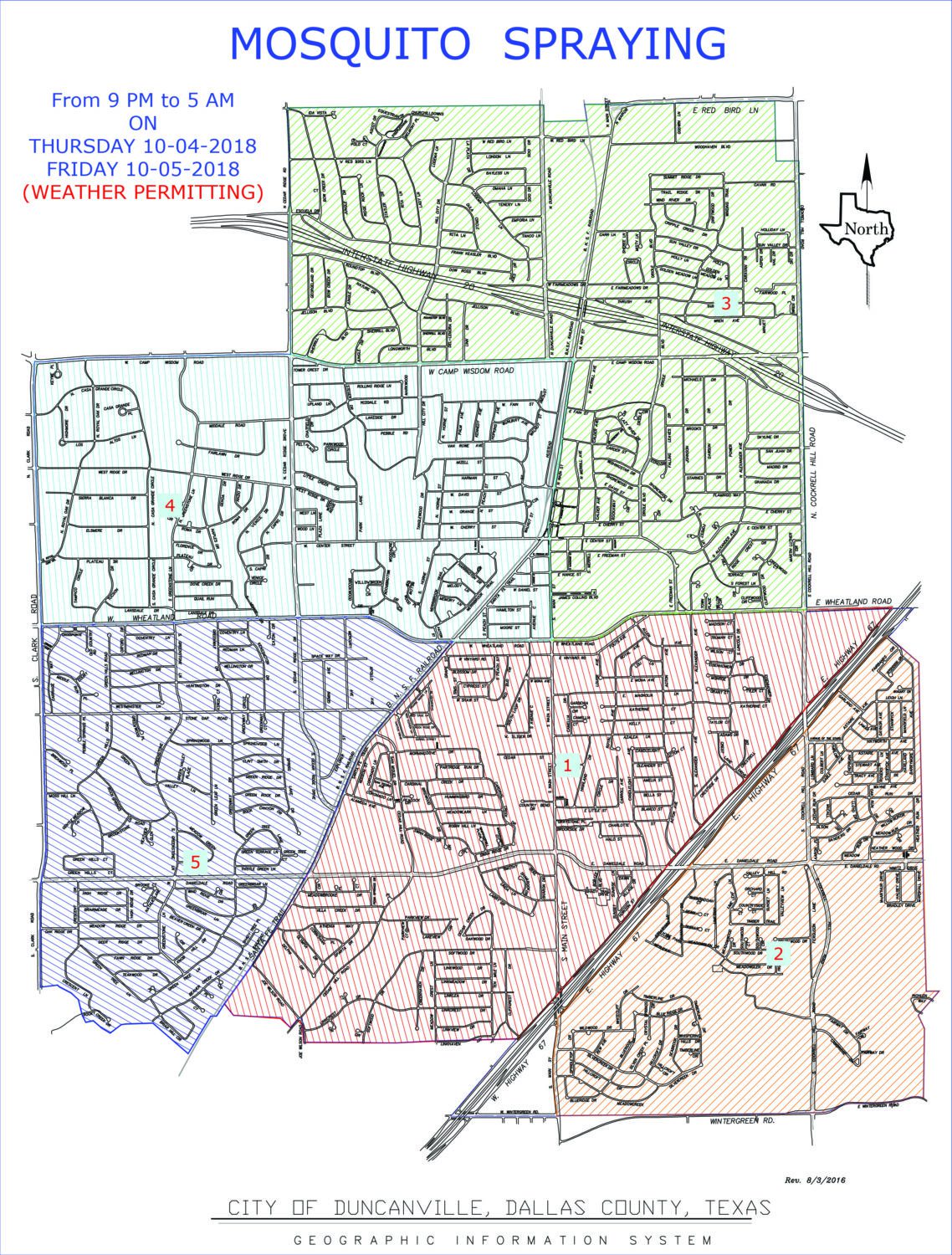