GRAND PRAIRIE – At a Grand Prairie Independent School District Board of Trustees meeting last week, the Board approved a resolution that had some residents unhappy.

On the agenda for the meeting was an item nominating one of three listed individuals to serve on the Dallas Central Appraisal District.

Pryor has been serving on the Dallas County Central Appraisal District Board for seven years.

In a roll call vote Espinosa and Board Secretary/Trustee Gloria Carillo voted for Pryor. President Hall and trustees Chester McCrary, Aaron King and Emily Liles cast their votes for Phillips.

One resident voiced concern for Phillips being appointed to DCAD writing on a community Facebook page “As a Grand Prairie resident I want someone from Grand Prairie on there [DCAD].”

The resolution passed, according to Grand Prairie ISD Public Information Officer Sam Buchmeyer, who said “After discussion regarding the various candidates, the prevailing vote was cast for Ms. Phillips because she is the only candidate that currently sits on the board of a local public school system.”

Candidates must receive a majority vote

The 1979 resolution adopted by the taxing units participating in Dallas Central Appraisal District, which also governs board elections, requires that a candidate receive a majority of the votes in order to be elected to the Board of Directors.

With the passing of the resolution Phillips is the fifth member of the Board of Directors of the Dallas Central Appraisal District. 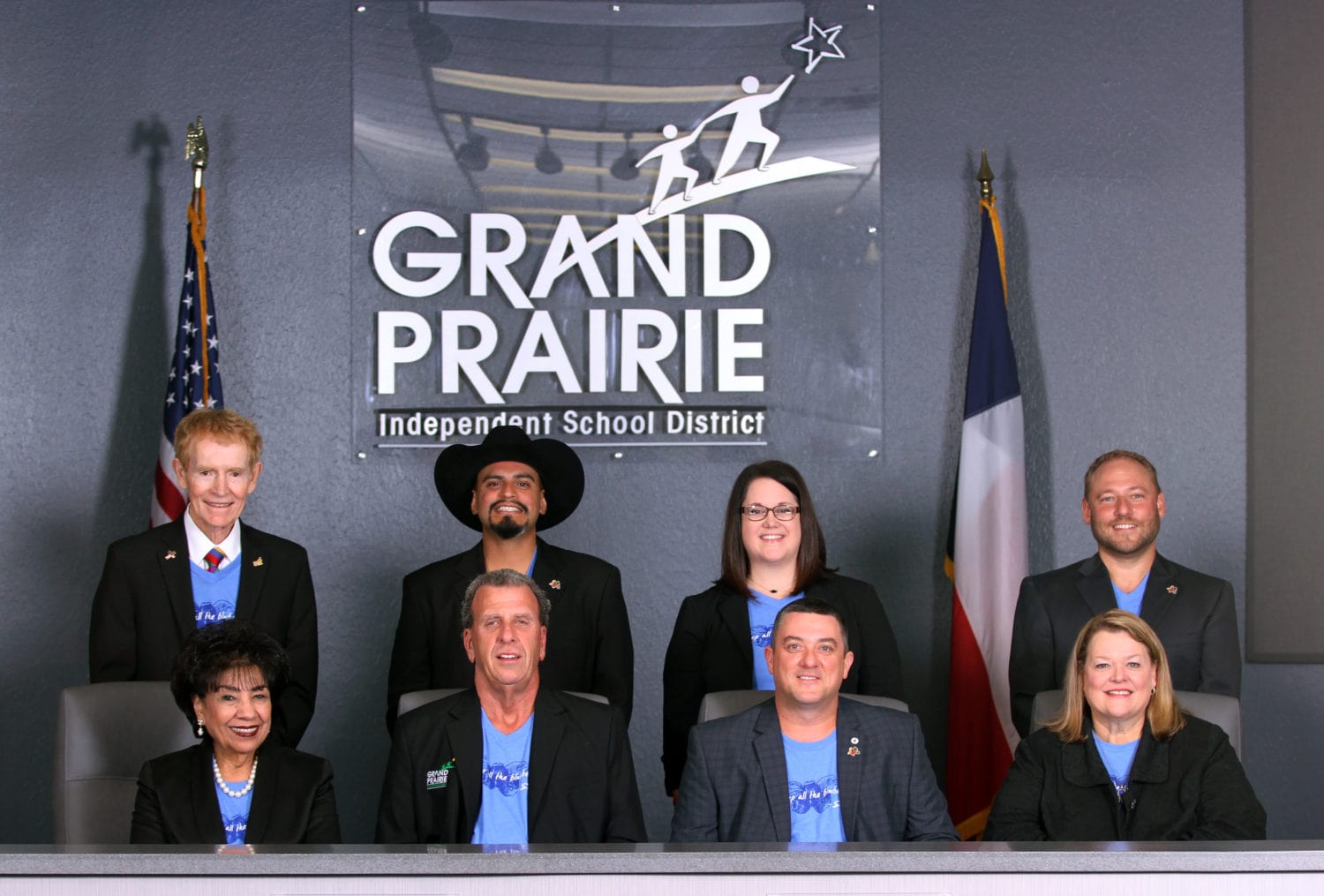