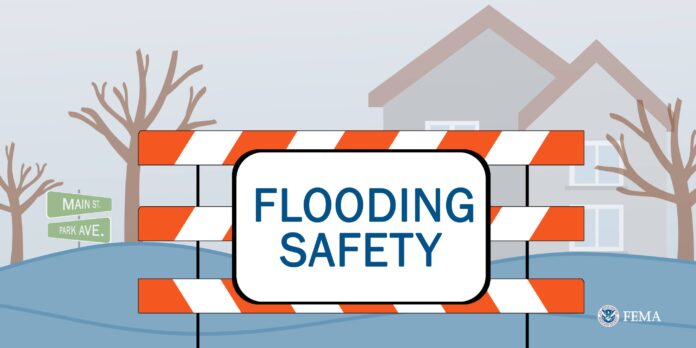 “The State of Texas remains proactive in our emergency response efforts, and we continue to monitor rainfall and flooding conditions across the state,” said Governor Abbott. “I want to thank emergency response personnel and first responders for working around the clock to protect lives and property amid these storms. As we work together to protect our communities, I urge Texans to heed the guidance of their local officials and avoid dangerous roadways that could be affected by heavy rain and flash flooding in the days ahead.”

On Saturday, Governor Abbott led a statewide weather call with local response officials and ordered the following resources staged across the state:

Texans are encouraged to report damage to homes and businesses using the Individual State of Texas Assessment Tool (iSTAT) damage survey at damage.tdem.texas.gov. The information provided in the survey aids emergency management officials gain an understanding of damages that have occurred and help officials determine if the state meets federal requirements for various forms of disaster assistance, as well as identify any immediate resource needs.