The direct nature of the counts other than the section numbers from the ordinances and home rule charter violations were not released from the city or the city’s attorney. Infractions of sections 2.04 (a) and (b) were cited from the Home Rule Charter as well as 5.05 from the Charter and sections 1.02.045, O-27-12 and the Personnel Policy Section 10.6 of the city ordinances were the named violations Tate was removed for violating.

At the conclusion of the hearing, council members were asked to vote yes or no to each of the five infractions. Council members Ron Adams, Emma Ipaye, Machanta Newson and Harry Garrett voted yes on all the counts, Mayor Pro Tem Tony Bradley voted no on all counts.

The overall vote for removal was decided in a 5 – 1 vote of the city council members after six hours of testimony from city employees this week. Close to that same amount of time was spent at the council meeting held October 1.

Bradley said he felt the hearing proceedings went way too fast. He also said he did not think it was “fair to make it up as we go while we are executing it.”

Bradley said he voted against removing the mayor because he did not believe the charges and the evidence presented reached the level to remove an elected official.

In a surprise move, after closing arguments at about 12:30 a.m. Tate handed the City Secretary a note and had her read to council and those in the audience. The note said he was resigning as mayor.

The City Council members were asked to consider the resignation, but ultimately all but one member, Mayor Pro Tem Tony Bradley voted not to accept the resignation. Instead, the vote to have Tate removed from his seat continued.

Had the City Council chosen to accept Tate’s resignation he would have remained in the mayoral seat until a special election was called to replace him. The resignation was also not an item on the agenda. Council would have been forced to address it at the next council meeting should they have decided to go in that direction.

Witnesses during the hearing this week were asked questions about Tate’s working relationship with the current City Manager. Reports are that he did not agree with hiring David Hall for the job. He was also accused of overstepping in his mayoral role directing employees and his lack of decorum during city council meetings. City Manager Hall was asked questions by both attorney’s – including Tate’s council – as well the city’s former Director of Organizational Development and the current city’s Finance Director.

During Hall’s question and answer, it was indicated Tate made directives to city staff without following procedure. It was also noted the Mayor was not to give city staff directives.

The attorney for the city council members who had made the allegations against Tate showed video from various council meetings of Tate’s demeanor including what was said to be speaking down to other council members and gaveling members as they were talking.

The former mayor did not testify on his behalf, but he did remain at most of the hearing sitting in the audience at this this week’s meeting.

Scheduled to begin on September 18, the hearing had been postponed until October 2. On October 2 when the hearing was still nowhere near being finished just after midnight, it was decided the hearing would continue this week.

After Tate was voted out, a 6 -0 vote was cast declaring a vacancy in the office of the mayor as of October 17, 2018. It is not certain when the city will hold an election to fill the mayoral seat.

Hall said this decision by council “does not have a significant impact on our job, which is to carry out the will of the council. We have a duty.”

Tate did not respond to a phone call or text for comment on his removal from his seat Tuesday night. His attorney had made comment Tuesday night he did believe an independent investigation had been held based on evidence.

While other city council members were ready to move on with city business and see the mayor removed, Bradley continued to maintain throughout “we are missing the scale. How do we make a decision?”

The city of Glenn Heights will be heading to the polls on November 6, 2018 for a General Election and Home Rule Charter Amendment election with several city council seats up for election and all seats seeing both incumbents and challengers vying for the open seats.

Section 2.04 Council to Be the Judge of the Qualification of its Own Members.

The City Council shall be the judge of the qualifications of its own members, and for such purpose shall have power to subpoena witnesses, require the production of records, conduct an investigation, hold a hearing, and determine by majority vote whether a member is guilty of an infraction for which a member may be censured or removed from office for cause. Cause shall include:

(a)     knowingly and intentionally violating the provisions of this Charter;

(b)     official misconduct, which shall be defined as intentional unlawful behavior relating to official duties, including corrupt failure, refusal, or neglect of a duty imposed by law;

Section 5.05 of the Home Rule Charter says Council Not to Interfere in City Manager’s Appointments, or Removal.

The city council shall determine its own rules of procedure and may compel the attendance of its members.

(A)     Each councilmember shall, while the council is in session, occupy his or her assigned seat, and if away, shall not be allowed to speak or vote on any matter before the council by telephone, electronic mail or other means of communication.

(B)     During city council meetings, the mayor and city council members shall assist in preserving order and decorum and shall neither by conversation or otherwise delay or interrupt the proceedings nor refuse to obey the orders of the presiding officer or the rules of the city council.

(D)     A city council member desiring to speak shall address the chair by hand or voice signal, and upon recognition by the presiding officer, shall confine discussion to the question under debate, avoid discussion of personalities and indecorous language, and shall refrain from personal attacks and verbal abuse. The presiding officer shall recognize each member desiring to speak, in the order of request, unless a member’s comments have become disruptive, confrontational, or disorderly.

(F)     A city council member, once recognized, shall not be interrupted while speaking unless called to order by the presiding officer, a point of order is raised by another member, or unless the speaker chooses to yield to questions from another member. If a city council member is called to order while speaking, that member shall cease speaking immediately until the question of order is determined. If ruled to be in order, the member shall be permitted to proceed. If ruled to be not in order, the member shall remain silent or make additional remarks only for the purpose of complying with rules of the city council.

(G)     If a member in debate transgresses the rules, the mayor shall, or any member may, call him/her to order. Should the mayor fail to do so, a majority vote of the remainder of the council shall require him/her to enforce the procedures. 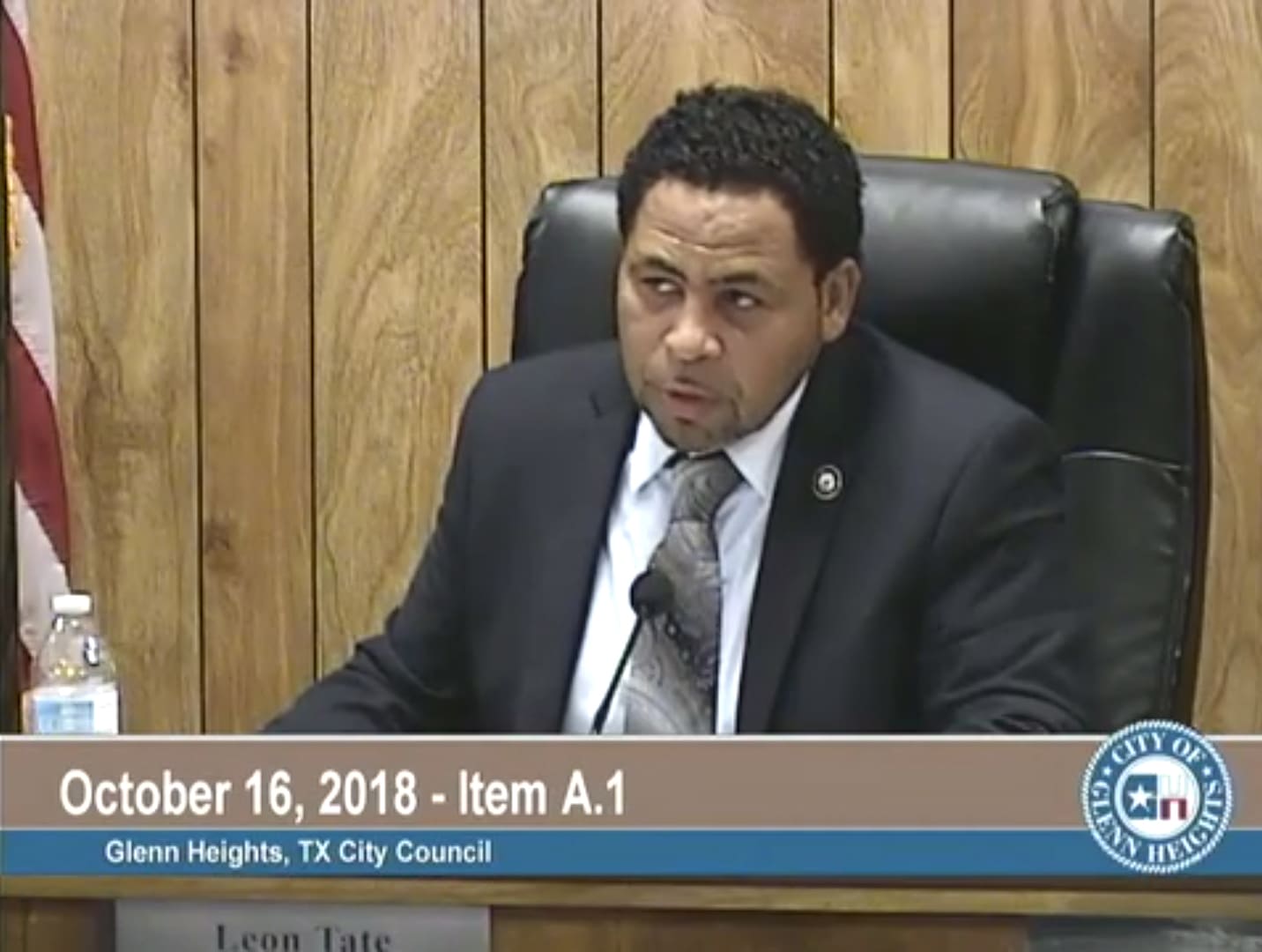