BEST SOUTHWEST — While a Glenn Heights mayoral election is still in question due to the recent removal of the mayor, there are two special council seat races that are on the ballot.

Place 5 incumbent Harry Garrett, is an 11-year resident and pastor. He will try to keep his seat against two challengers. They are eight-year resident and educator, Shaunte L. Allen and one year-resident Isaac Jamal Burren, who gives “the profession of development” on the candidate application.

In August, the DeSoto City Council held a Special Meeting to consider the resignation of Place 2 Councilmember Virgil Helm, who resigned on August 13, 2018.

This resignation created a vacancy on the DeSoto City Council. Per the Texas Constitution and the City Charter, the City is required to fill the vacancy by the majority vote of qualified voters at a Special Election.

The timeframes are short for the upcoming election. It will be held on November 6, 2018. It was determined to be in the best interest of the City to save the City taxpayers a significant amount of money by combining both elections.

There are two candidates running for this seat according to the City Secretary; Kay Brown-Patrick and Patricia Ledbetter. Brown is a three-year resident and Economic Development Specialist while Ledbetter has lived in DeSoto 26 years and is an office manager. 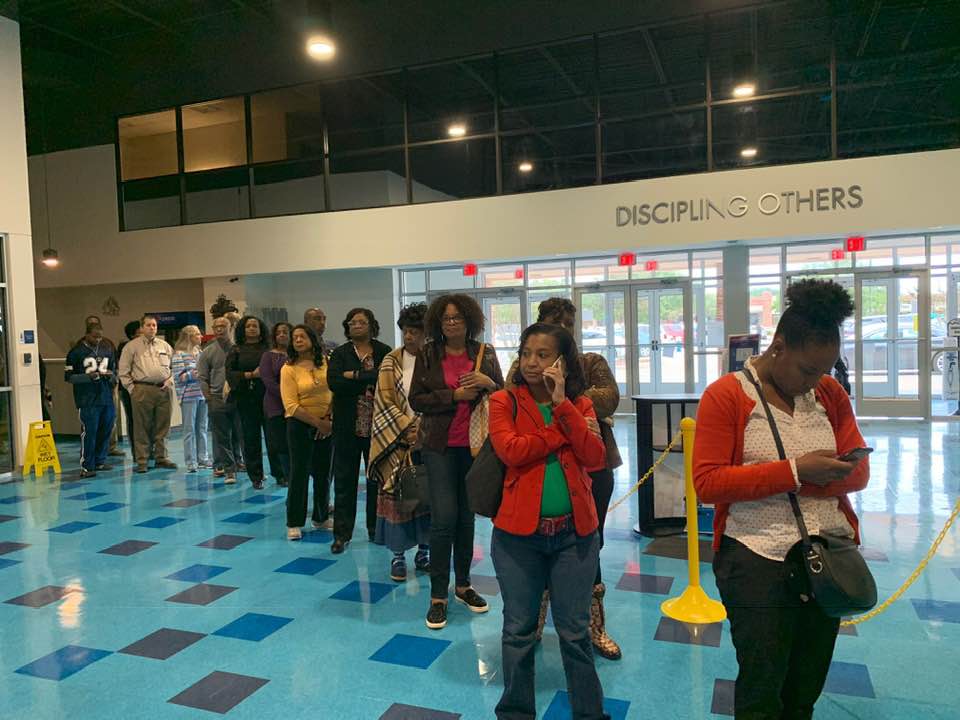