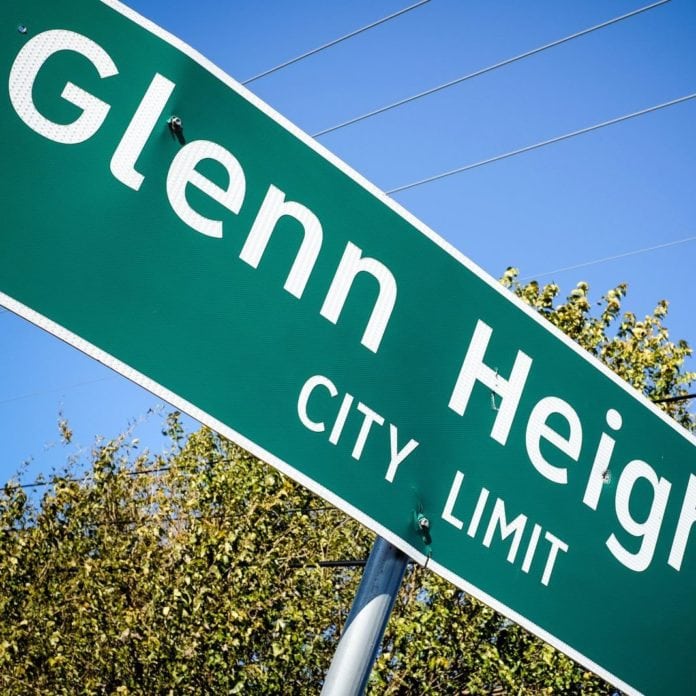 GLENN HEIGHTS—Five candidates fought for the open Glenn Heights mayoral seat this past weekend. After the votes were tallied from Dallas and Ellis County voters there was no clear winner.

Former Place 5 Council Member Harry Garrett came away with 46.97% [209 votes] of the electorate. While he will definitely be a name on the ballot for the runoff election, it has not been determined who he will be running against.

“Glenn Heights voters have spoken and the ballots have been counted. We didn’t win outright but we performed exceptionally well as the results,” said Garrett. “I am so thankful and humbled by the voters, volunteers and those that have endorsed me. Team Garrett you have made this campaign a family affair. Above all, I am thankful for the blessing of God and the knowledge that all success happens by His will alone.”

The difference between second and third place candidates was razor thin. Official election results will not be certified until later this week.

Garrett may face either Sheena Morgan or recently ousted Mayor Leon Tate. Both Morgan and Tate came in for a close second after the polls closed Saturday with a difference of only two votes. Morgan had 74 votes or 16.63% of the vote and Tate had 72 votes or 16.18% of the vote.

Glenn Heights City Manager David Hall said the final determination on who will run against Garrett in the runoff election will be based on four provisional votes that need to be cured before counted.

Provisional ballots ensure that voters are not excluded from the voting process due to an administrative error. They provide a fail-safe mechanism for voters who arrive at the polls on Election Day and whose eligibility is uncertain.

Also referred to as “challenge ballots” or “affidavit ballots” in some states, they are required by the federal Help America Vote Act of 2002 (HAVA). When there is uncertainty about a voter’s eligibility—the potential voter’s name is not on the voter rolls, a required identification document isn’t available or other issues—the election official is required to offer the voter a provisional ballot instead of a regular ballot.

It is not certain that these four votes in question will even affect the dead heat between Morgan and Tate. There is a chance the votes could have gone to Garrett or the other candidates Tony Bradley and Robert Rodriguez.

The votes will be canvassed to announce official results Thursday at 6 p.m.