A season that began with question marks ended with an exclamation point.

The Duncanville Pantherettes are the best girls basketball team in the state of Texas. They erased any doubt with Saturday’s 63-47 dismantling of a Houston Cypress Creek team that entered the Class 6A championship game with a 41-0 record.

The Pantherettes (40-3) outscored the Cougars in every quarter. Name a category and Duncanville controlled, including points in the paint (28-18), points off turnovers (22-1), second chance points (13-6) and points off the bench (20-7). The Pantherettes also forced 19 turnovers opposite six of their own.

But Cypress Creek wasn’t the toughest opponent the Pantherettes conquered this season. In winning the 11th state championship in Duncanville girls basketball history (in 26 state appearances), they overcame numerous challenges that have nothing to do with shooting a basketball.

It’s one thing to be in great physical shape and prepared to take on an opponent. Getting everything together mentally can be an even tougher challenge, and that was arguably the Pantherettes’ greatest obstacle this season.

The Duncanville girls basketball program was also put on two years of probation. Obviously, it didn’t prevent them from competing for – and winning – a state title, but it was nonetheless embarrassing.

Then came new head coach LaJeanna Howard. She was just what the program needed, a former Pantherette player and assistant coach with a state championship pedigree of her own (2003 as a player, 2016 as an assistant coach).

Howard said she called upon the history and tradition of the Pantherettes to rally the team even before playing the first game of the 2019-2020 season. A champion can recognize others with the ability to win championships. She saw that her players had what it would take to add the latest chapter to the novel that is the Duncanville legend.

“I saw the girls and what they had in each one of them individually, and what they could bring (to this season),” she said. “It was just a matter of them seeing what I saw in them enough to believe in themselves after going through that traumatic situation.”

It wasn’t long before the Pantherettes made believers out of others as well as they ascended to the top of the state polls. Duncanville won 35 games by double digits this season, including four of their seven postseason wins.

Once in the postseason, all eyes were on a third-round matchup with No. 2 DeSoto.  At one point in the season, the Lady Eagles, were the nation’s top-ranked team. The Pantherettes defeated the Eagles, 47-43, behind a tenacious defense in an 11-5 fourth-quarter rally.

The Pantherettes had little trouble from Arlington Martin, ranked fourth in the state, winning 66-49 in the Region I semifinals. In the regional final they escaped upset-minded Cedar Hill, No. 13 in the state, 56-54.

In the state semifinals, the Duncanville defense stymied defending state champion and No. 18 ranked Converse Judson, 45-36. And, in the final, aforementioned Cypress Creek, No. 3 in the state with an unblemished record, was denied perfection as the Pantherettes ended the season with their own 29-game winning streak.

The Duncanville roster this season featured just three seniors, along with eight juniors, two sophomores and a freshman. Four of five members of the starting lineup return. They include juniors Hope LeMelle (forward), Anaya Bernard (forward) and Kiyara Howard-Garza (guard), along with freshman guard Tristen Taylor. Only senior guard Deja Kelly, who scored 23 points in the championship game, graduates from the starters.

So, how do Howard and her team follow this magical season?

“I haven’t thought that far down,” Howard said with a laugh. “I guess we’ll just have to keep winning.”

Three members of the Pantherettes were named to the Class 6A All-State Tournament Team. They are Kelly, Taylor and junior guard Zaria Rufus.

Kelly scored 36 points in the two wins at state, along with grabbing nine rebounds, delivering five assists and collecting four steals. Taylor scored 20 points with five steals. And Rufus came off the bench to score 18 points with 18 rebounds and grab five steals.

The Timberview Wolves ended the season with a 31-9 record after dropping a heartbreaker to San Antonio Veterans Memorial in the semifinals, 45-44. The Wolves missed four shots in the final half minute.

It was the Wolves’ third state tournament appearance in four years. Their fifth in team history, with a state championship in 2010. 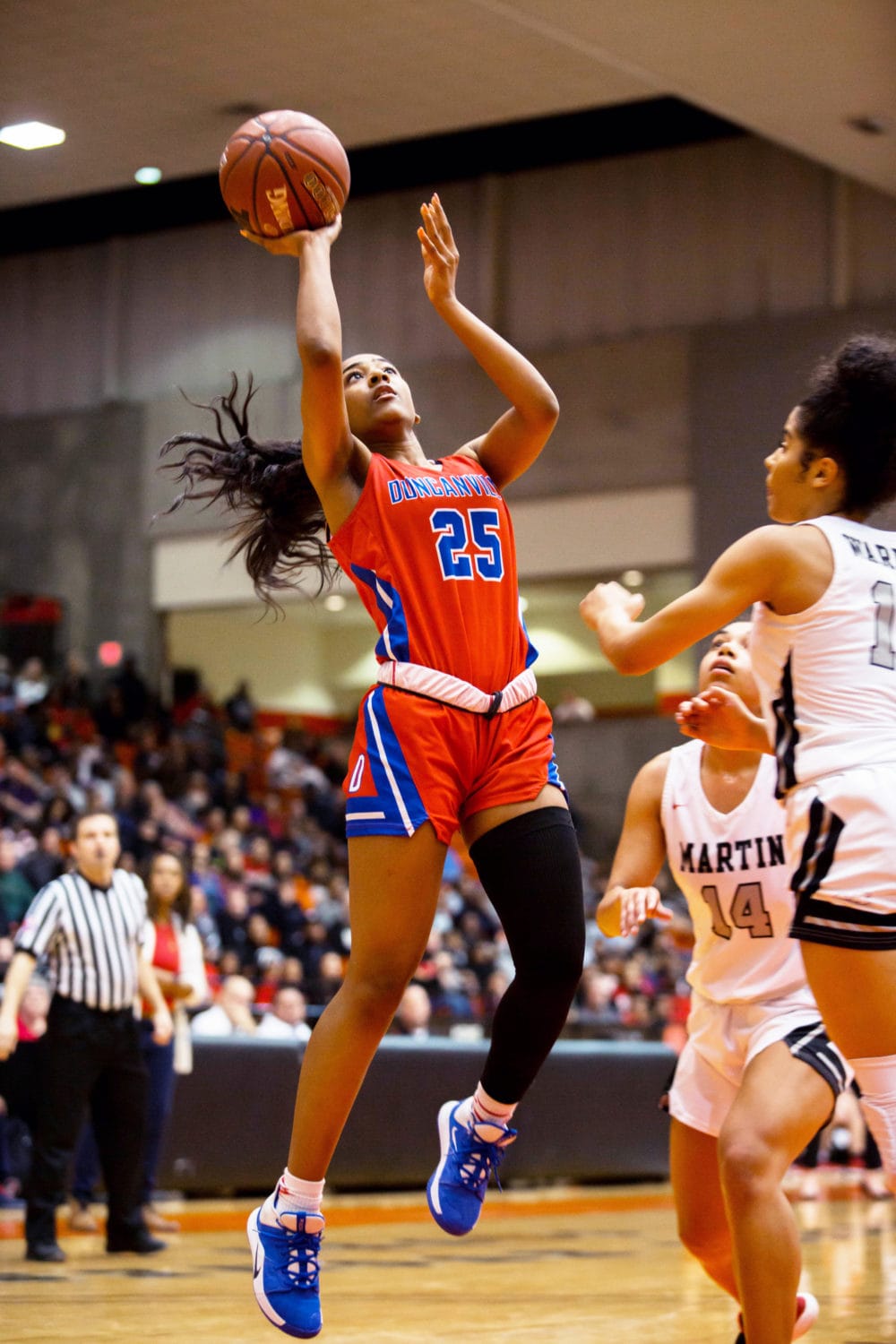 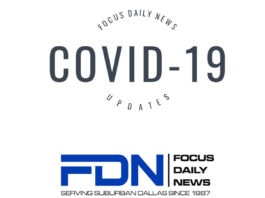 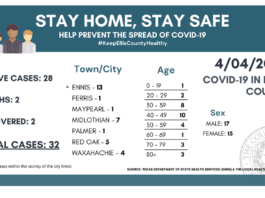 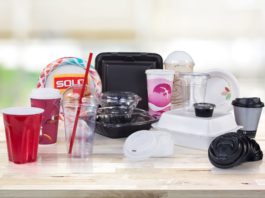