LaJeanna Howard is going for a trifecta this weekend in San Antonio.

She won a state championship as a player for Duncanville in 2003. She returned as an assistant coach and was part of another title in 2016.

Now, as head coach of the Pantherettes, she is hoping to lead the program to its 11th state championship in their 26th appearance at the elite tournament. Duncanville (38-3) opens the tournament Friday at 8:30 p.m. against Converse Judson (33-8), with the winner meeting the survivor between Houston Cypress Creek (40-0) and McKinney (22-12) in the title match Saturday at 8:30 p.m.

All games are being played in the Alamodome in San Antonio.

“To win it as a head coach would be a phenomenal feeling,” Howard said. “Just to be able to say that I’m in the driver’s seat of bringing a championship to such a traditional program – and in my first year – it would be amazing.”

Duncanville has a 27-game winning streak

The Pantherettes, who last won a title in 2017, are the state’s top-ranked team in Class 6A by the Texas Association of Basketball Coaches and bring a 27-game winning streak into the semifinal matchup. They are ranked 14th nationally by Maxpreps.

Howard said she saw the potential in her team to reach state again despite a year in 2019 that saw them post an unfamiliar first-round playoff exit. That was followed by the retirement of five-time state champion coach Cathy Self-Morgan after being found guilty by the University Interscholastic League of recruiting violations, and the program being put on two years of probation.

The Pantherettes reached state with a thrilling 56-54 Region I finals victory against Cedar Hill in Fort Worth. Along the way they also rallied with an 11-5 fourth-quarter run to defeat DeSoto, the No. 2 team in the state and No. 10 in the nation, 47-43, in the third round.

Howard also led Dallas Lincoln to the Class 4A state semifinals in 2019 before returning to her alma mater.

Also from the area, the Mansfield Timberview Wolves are back in the state tournament for a third time in four years. The Wolves (31-8) will face San Antonio Veterans Memorial (31-7) in the 5A semifinals Thursday at 8:30 p.m., preceded by College Station (32-7) vs Frisco Liberty (29-11) at 7 p.m. that night. The two winners tangle in the championship match Saturday at 3 p.m.

It’s rare that the Wolves are an underdog in a basketball game, but that’s where they found themselves in Saturday’s Class 5A Region II final in Snyder against two-time defending state champion Amarillo.

But thanks to a 17-foot basket at the buzzer by Stephanie Mosley, the Wolves find themselves back in familiar territory. It also avenged a 47-45 loss to the Sandies in the 2019 regional final.

Amarillo (36-3) entered the game ranked No. 1 in the state by the TABC, while the Wolves were No. 5. Timberview is now the highest-ranked team in the 5A State Tournament and is seeking its first championship since 2010, with runner-up finishes in 2009, 2017 and 2018.

“We were the underdogs going into the game against the defending champs, so I just told the girls that if we played our best, we can best them,” Timberview coach Kit Kyle Martin said. “I’m very proud of this team because the ladies in my starting lineup didn’t start last year. They stepped up to the plate after last year’s seniors graduated. That’s a testament to their talent and strong work ethic.” 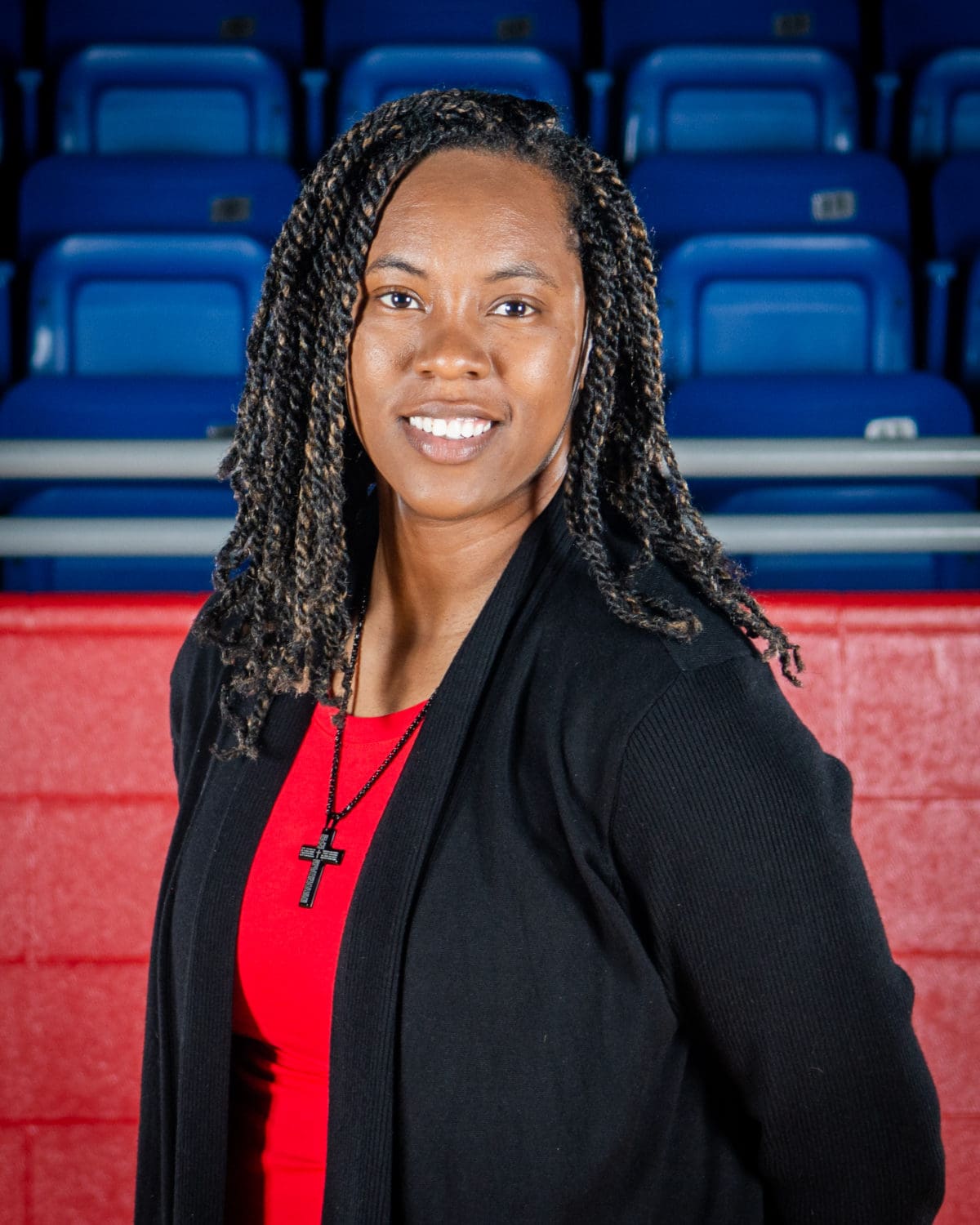