Duncanville City Manager Kevin Hugman Will Retire in May

Duncanville City Manager Kevin Hugman will retire from the city effective May 31 after serving five years in the position. Hugman formally announced his retirement to City Council at the Nov. 19 council meeting. He has served as City Manager since March 2, 2015.

“This decision has not been easy as I have enjoyed my time in Duncanville working alongside dedicated city council members and an outstanding staff of professionals,” Hugman said. “I am excited about the progress the city has made and the numerous infrastructure improvements that will improve the quality of life for Duncanville residents for years to come. Many projects contribute to the betterment of our community, including the new Kidsville/Splashpad, new park pavilions and restroom/concession buildings, street reconstruction projects, added emphasis on street maintenance and a significant increase in capital replacement of aging water and wastewater lines.”

Notable accomplishments during Hugman’s tenure in Duncanville include tackling various infrastructure-related assets and projects, updating the city’s Comprehensive Plan, adoption of a new city logo and the passage of all four propositions during the 2018 Bond Election, including projects related to parks and recreation facilities, street improvements, firefighting facilities and municipal building improvements.

“Kevin has been a huge asset to the Duncanville community, and over the years provided great experience, professionalism and stability to our city,” said Barry Gordon, mayor for the City of Duncanville. “We wish him and Susan the very best and that they may enjoy the fruits of retirement.

“Regarding filling the city manager position, the City Council agrees that undergoing a professional process and hiring a dedicated search firm will result in the most qualified candidate who will fit our community’s needs and its culture so that Duncanville’s progressive growth may be sustained in the future,” Gordon said.

Hugman previously worked as the assistant city manager for the city of Wichita Falls and worked in a variety of capacities at the city of Southlake, including Director of Community Services (parks, recreation, library services) and Director of Human Resources. Prior to that he worked in the private sector for a few years before earning his Master’s in Public Administration from the University of Texas at Arlington. Hugman also holds a B.S. degree in Architectural Engineering from the University of Texas at Austin. He also served in the U.S. Navy on nuclear submarines. Hugman retired from the U.S. Navy Reserves in 2007 at the rank of captain after serving 26 years active and reserve duty. He is married and has two adult children and six grandchildren. 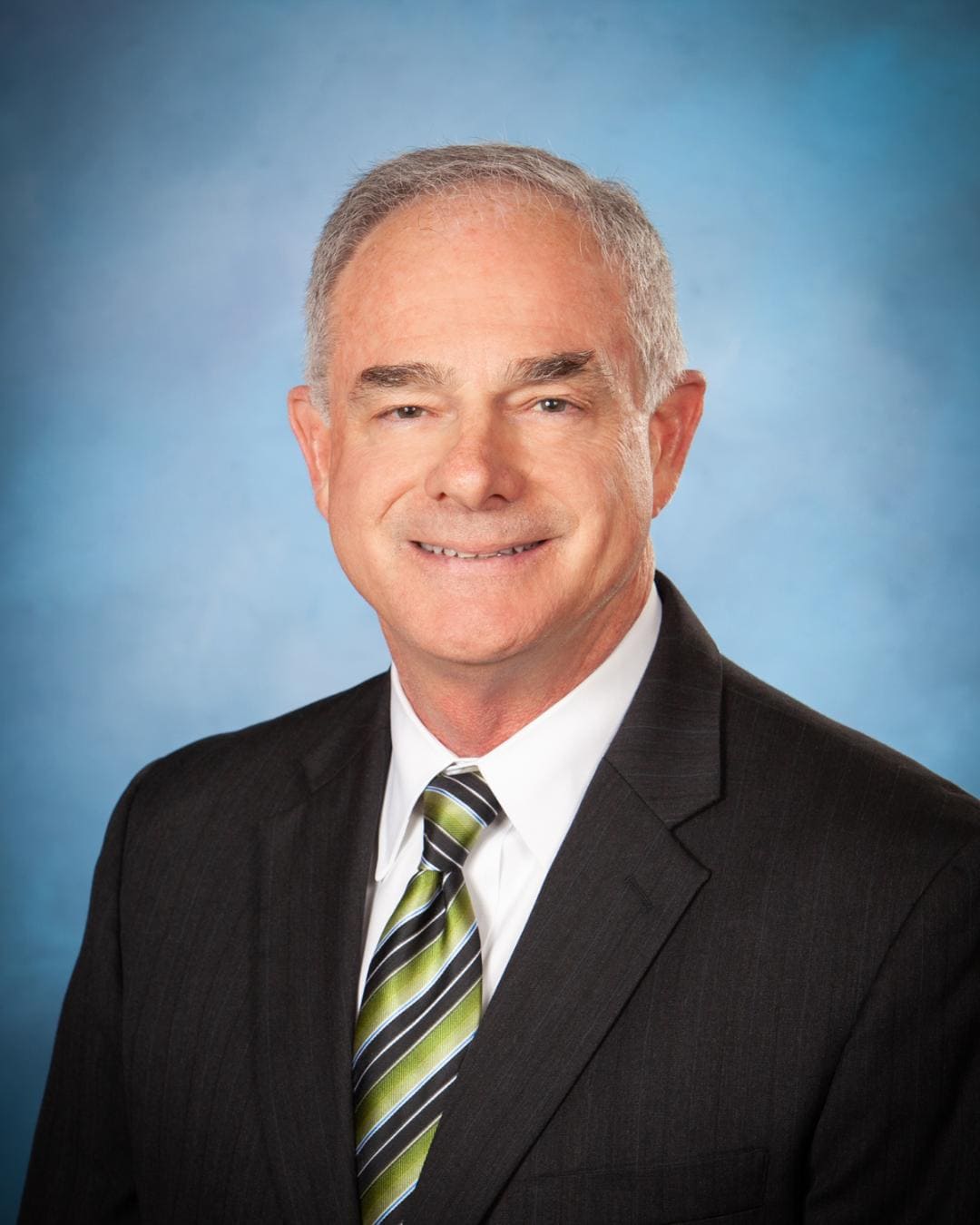