Home Entertainment Diary of a Worm, a Spider & a Fly

Dallas Children’s Theater brings the national touring production, “Diary of a Worm, a Spider & a Fly” to town June 14-July 7. All performances will be held at Rosewood Family Center, 5938 Skillman Avenue.

With book, music and lyrics by Joan Cushing, the show is based on three books by Doreen Cronin, illustrated by Harry Bliss. ©2011 Doreen Cronin and Harry Bliss. By special arrangement with Pippin Properties, Inc. and Gurman Agency LLC. Recommended for ages 3 and up.

Take a rock-n-roll romp through a bug’s world in this fun musical. It’s not just fun, though. “Diary” promotes eco-consciousness, earth science, and tolerance of others. Using those popular characters from the bestselling books, who turn out to be not so different from us.

Worm eats his homework, but has no legs. Fly has 327 siblings and longs to be a superhero. While Spider can’t wait to grow up and molt. When Fly’s Aunt Rita needs help getting out of a tight spot, they learn to combine their talents and work as a team. The team takes on the rescue mission of a lifetime!

DCT promises not to give a quiz after the show. However, most of those in the audience learn that a bug’s life “isn’t that different from your own.”

Single tickets are priced from $17-$30 (prices subject to change). Group rates are available for parties of 10 or more. Phone reservations are required for the Sensory-Friendly performances. Call the Box Office at 214-740-0051 for details. General tickets are available online at dct.org.

Dallas Children’s Theater features professional actors performing for an annual audience of 250,000 young people and their families through mainstage productions (10 in the 2018-19 season), a national -touring company, and an arts-in-education program.As the only major organization in Dallas focusing solely on youth and family theater, DCT builds bridges of understanding between generations and cultures, instilling an early appreciation of literature, art, and the performing arts in tomorrow’s artists and patrons. 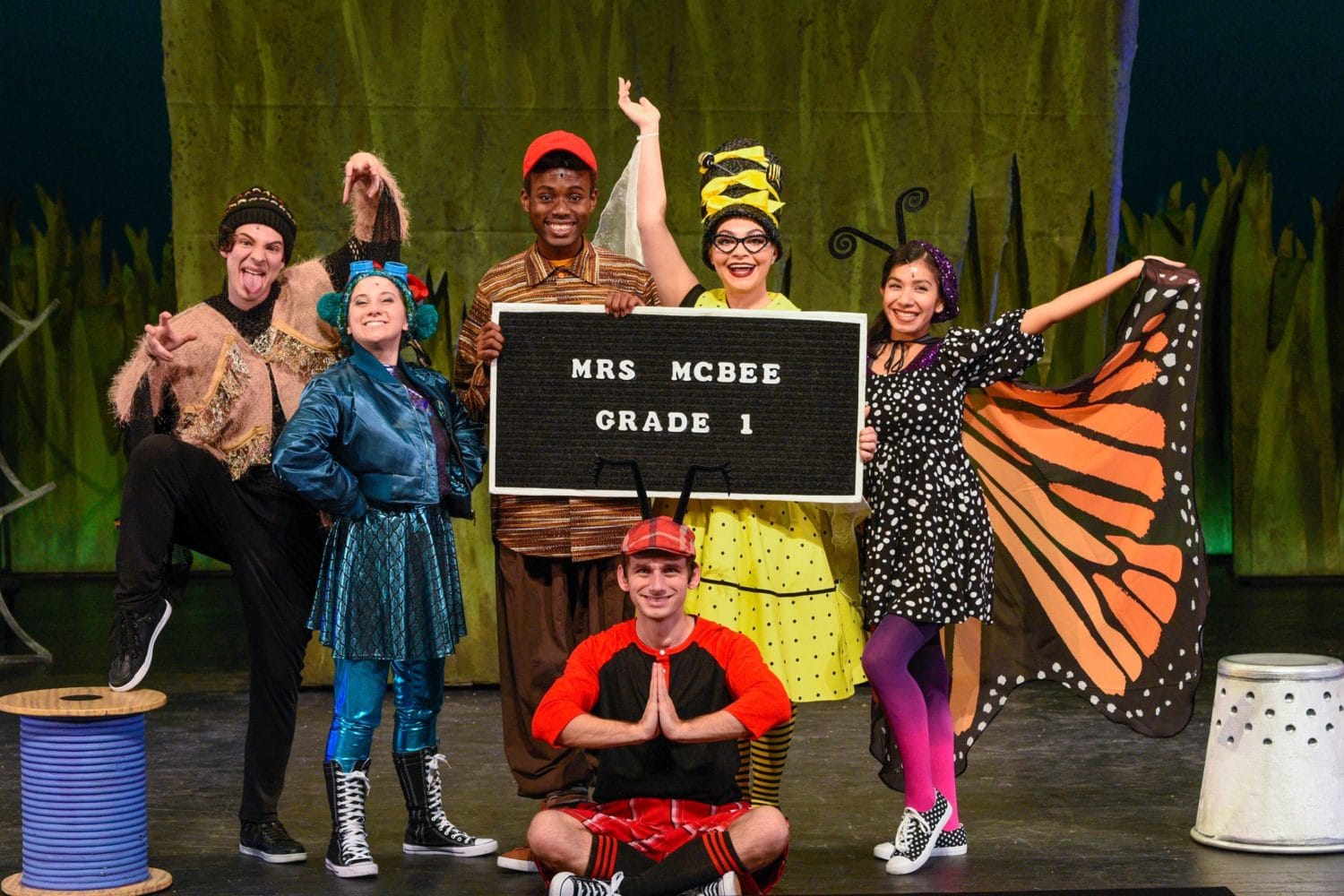