DeSoto- A message from the DeSoto, Texas Chief of Police Joseph Costa to his Officers on the Minneapolis incident, from the DeSoto Police Department Facebook Page.

I had a chance to review the video of the Minneapolis Incident. I could not believe what I was seeing!! It disturbed me very much, and, as I continued to watch, I became angry and more upset with not only the main officer, but with all of the officers at the scene. As the recording played on, I continued to watch, in disbelief, with how casual all of the officers were while Mr. Floyd lost his ability to breathe, became unconscious and then lifeless. I find it hard to believe that ANY police officer witnessing the actions of that one, would think that was acceptable, as none of the other officers intervened. I am appalled at the fact that the one police officer used a deadly and unapproved technique and continued to apply his knee to the neck of Mr. Floyd even after Floyd was visibly unconscious and no one stepped up to stop. I am lost for words with the fact that none of those other officers took any initiative and took control to remove the officer from the neck of Mr. Floyd.

If you haven’t seen this video, then I encourage each of you to watch in its entirety. It is attached below. Use this as a reminder of what not to do, as well as a reinforcement that each one of us has a duty to protect every citizen and to hold ourselves accountable for our own actions. This means that we need to watch out for one another, intervene when we need to and prevent bad things from happening whether those bad actions are by citizens or by other officers. We have a duty to react and protect every one, and, watch out for each other!

The actions of these former Minneapolis officers do not reflect who we are as Police Officers, in Desoto, or throughout our profession.

Continue to do all the right things, rely on your training and be proud of who you are and what we represent!

I am proud of each and every DeSoto Police Officer!! 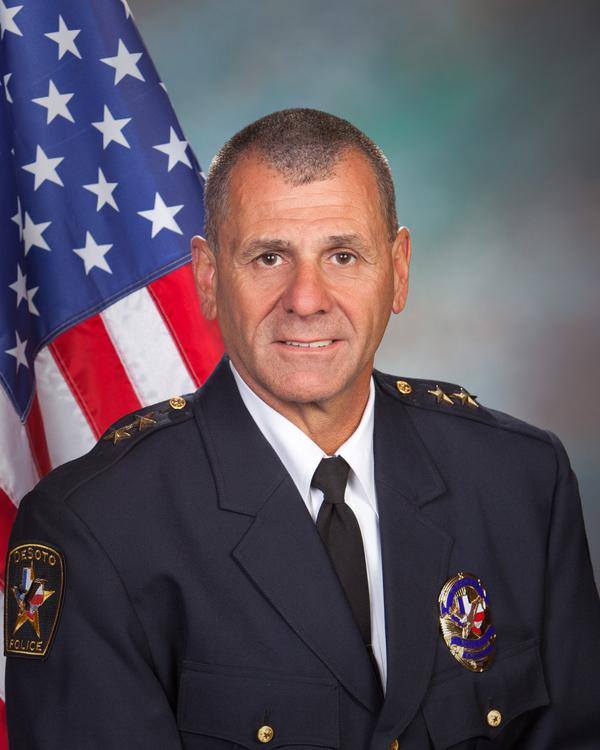