There are bigger defensive linemen to be found, but surpassing the ferocity of DeSoto’s Byron Murphy would be a challenge.

Murphy, 6-2, 256 pounds, according to MaxPreps, was a force in many facets for the Eagles, thwarting opposing runners and passers throughout the season en route to leading area players in selections for the Associated Press Sports Editors All-State Football Teams.

Murphy, a junior, was named to the first team of the Class 6A squad, the only first-team selection from the Focus Daily News coverage area. Via MaxPreps, he finished the season with 98 tackles, an average of more than eight per game for the 9-3 Eagles, who advanced to the second round of the postseason. Among those were a dozen tackles for loss and 5.5 sacks, both team bests.

Murphy also led the Eagles in solo tackles with 53, along with forced fumbles (four) and fumble recoveries (three).

Byron Murphy has another year of play with the Eagles

And the best part for head coach Claude Mathis and the Eagles faithful, Murphy has one more year of playing before likely taking his talents to the college level. In fact, Mathis said it was Murphy who set the tone for the season defensively when, on the very first defensive play, he literally took the ball from a runner and returned it for a touchdown.

“He helps control the line of scrimmage and demands a double team,” Mathis said. “He will be even better next year, and having him back is huge. It keeps our defense solid and we can add different schemes next year because of his interior play.”

Murphy is one of nine area players honored by the APSE. Also earning accolades were:

For Ford, Thompson and Jackson, this is the second consecutive APSE All-State honor for each. Ford and Thompson were both also second-team picks in 2018, and Jackson was an honorable mention last season.

This season, Ford anchored an offensive line for Cedar Hill that averaged 494 yards (243 passing, 251 rushing). The Longhorns finished 9-3 and reached the second round of the postseason.

Thompson was a standout on the Duncanville defense that was the mainstay behind the Panthers reaching the Class 6A Division I state championship game for a second straight season. The Panthers held nine opponents to a touchdown or less, eight without a TD at all, and completely shutting out five en route to a 15-1 record.

Over the past two seasons, the Panthers defense has held 20 of their 31 opponents to a touchdown or less. Their record in that span is 29-2, with both losses coming to Galena Park North Shore in the state final.

Jackson missed this season’s state championship game with an injury sustained in the state semifinals. Still, he amassed over 2,700 yards and 37 touchdowns on the heels of a junior season that saw him finish with over 3,000 yards and 38 TD.

For Wilmer-Hutchins (6-5), which advanced to the first round of the playoffs, Handy led the Eagles with 127 tackles, including 14 for a loss. He also had a team-high three interceptions.

Barnett finished his final season with the Eagles with 75 tackles, nine for a loss. 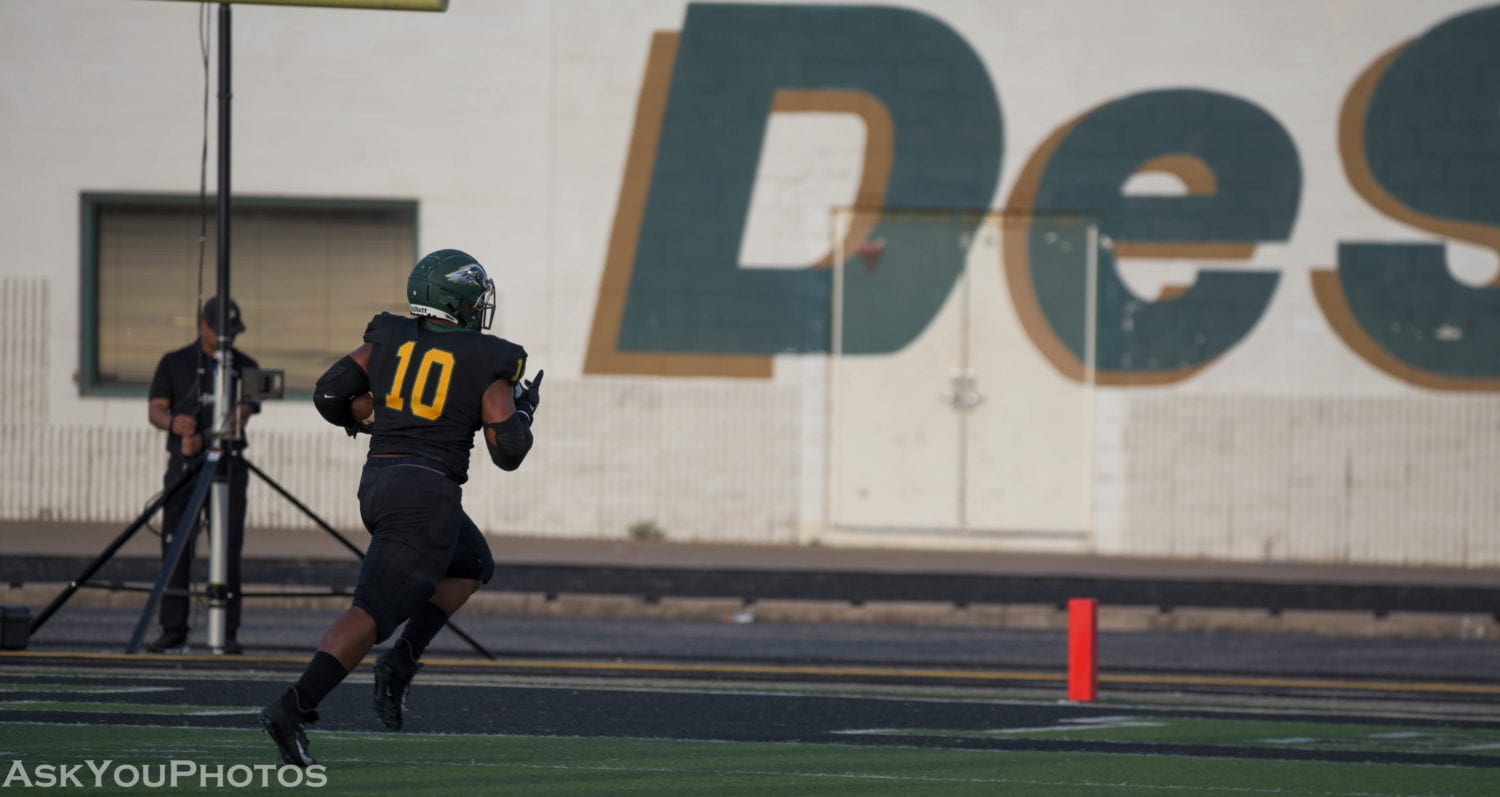