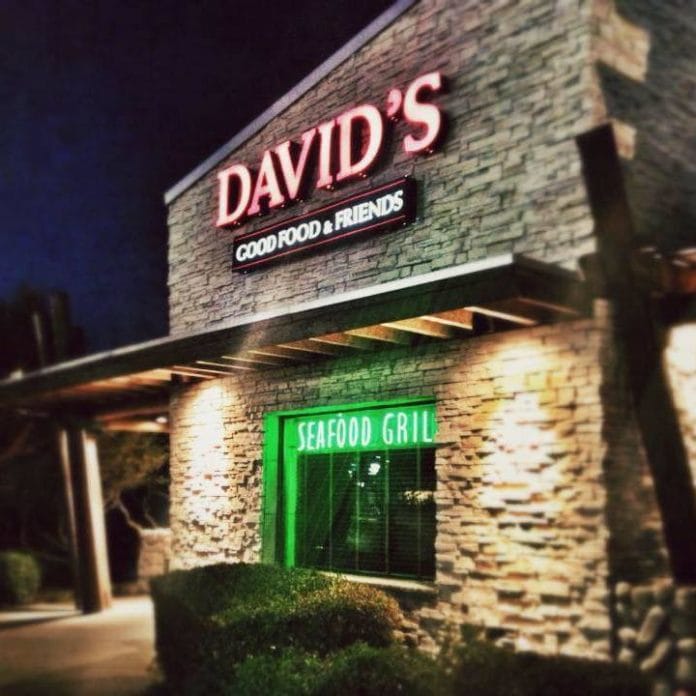 When David’s Seafood Grill owners announced the closing of Cedar Hill’s popular restaurant, it caught many regulars by surprise. Since David Wilson Sr. first opened the restaurant in 2006, it had become the favorite gathering spot for many Best Southwest community residents. It was often named Best Seafood restaurant in Focus Daily News Readers Choice Awards.

While David’s Seafood Grill was a popular meeting spot for locals, Wilson’s community service and food donations to area school districts, civic clubs, and chambers of commerce added to their popularity. After Wilson Sr. died, his sons David, Shawn, and Jason continued their father’s tradition of community service and involvement.

Steve Martin, President and CEO of Duncanville Chamber of Commerce, said, “David Wilson was always a great supporter of the Duncanville Chamber. His donations of gourmet dinners helped to raise a lot of money through the years at our auctions. After his death, Shawn stepped right in where his dad left off and continued the legacy.”

The inspiration for the menu at David’s Seafood Grill came from their dad’s hometown of New Orleans, his son David Jr. wrote on the restaurant’s website. He had been a manager at Brennan’s landmark New Orleans restaurant and Brennan’s in Dallas, known for merging French cuisine with Creole flavors. He hoped to bring the same mix to his Cedar Hill restaurant. His savory specialties like New Orleans style crab cakes, gumbo, and Po’ Boys proved quite popular in Cedar Hill. His delicious bread pudding became the restaurant’s signature dessert.

Cedar Hill businessman Craig Root said, “David’s Seafood Grill will truly be missed. They provided food for Cedar Hill HS home football games every season, and partnered with other nonprofits to assist them. Additionally, it was a main community gathering location for many in the area. There are many folks who will be looking for a new ‘go to spot’ to meet regularly with family and friends. David’s was the local ‘Cheers’ for so many.”

David, Shawn, and Jason Wilson wrote the following message to their many fans on the restaurant’s website in announcing their closing.

“We would like to thank our long time loyal guests, our incredible service team and culinary team. The support of the community and our regulars has left a lasting imprint and will always be remembered so fondly. We couldn’t have done it without you. As important as David’s has been to its guests, the restaurant may have had an even greater impact on generations of servers, cooks, and managers serving as a launching pad for their lives.”

“Many of our staff didn’t just earn a living here, they found their spouses and partners here, and formed friendships that will last a lifetime. On the one hand we’re sad to see it close, (but) in the immortal words of Dr. Seuss: ‘Don’t be sad that it’s gone. Be glad that it happened.’”