Dallas Theater Center is reviving Robert Hartling’s award-winning drama “Steel Magnolias,” opening September 28 at the Wyly Theatre. Directed by DTC’s Associate Artistic Director Joel Ferrell, Steel Magnolias runs through Oct. 21. A Pay-What-You-Can performance will be Sept. 30 at 7:30 p.m. with ticket sales benefiting the American Diabetes Association. All tickets are on sale now at DallasTheaterCenter.org and by phone at (214) 880-0202.

Originally produced off-Broadway in 1987, Harling wrote Steel Magnolias after the passing of his sister, Susan, who died from complications related to diabetes. Harling also wrote the screenplay for the critically-acclaimed film that premiered in 1989 starring Sally Field, Julia Roberts and Dolly Parton.

“Steel Magnolias” takes place at Truvy Jones’ salon in Chinquapin, Louisiana, where neighborhood women gather to swap stories, share gossip, and of course, style their hair. Steel Magnolias is a hilarious, heartwarming portrait of the strength and beauty of female friendship, and when tragedy strikes, the community comes together in a bond more powerful than ten coats of hairspray.

“As one of the longest running professional regional theaters in the country, Dallas Theater Center has been embedded in this diverse community since 1959, and we are thrilled to kick off the 60th anniversary season with a one-of-a-kind production of Steel Magnolias,” said Ferrell. “Featuring a talented cast of some of Dallas’ favorite women, this beautiful American play by Robert Harling will remind you that the strength of family and community can help us through even the darkest moments. I hope our production of Steel Magnolias will make you laugh, cry, and feel as if you’re sitting right in Truvy Jones’ beauty salon.”

DTC’s Come Early will take place before every performance, and DTC’s Stay Late will take place after each performance. Come Early is a free, 30-minute informative talk designed to enhance a patron’s play-going experience. Given one hour before every performance, a member of the cast or artistic staff will share details about the play’s origins and context, as well as share insight into the creative process behind the production. Stay Late is a free, brief, post-show conversation with a member of the cast about the show. Patrons will engage with the artists, learn about the production and be able to share their insights about the play in a lively discussion. Stay Late is presented by Wells Fargo. 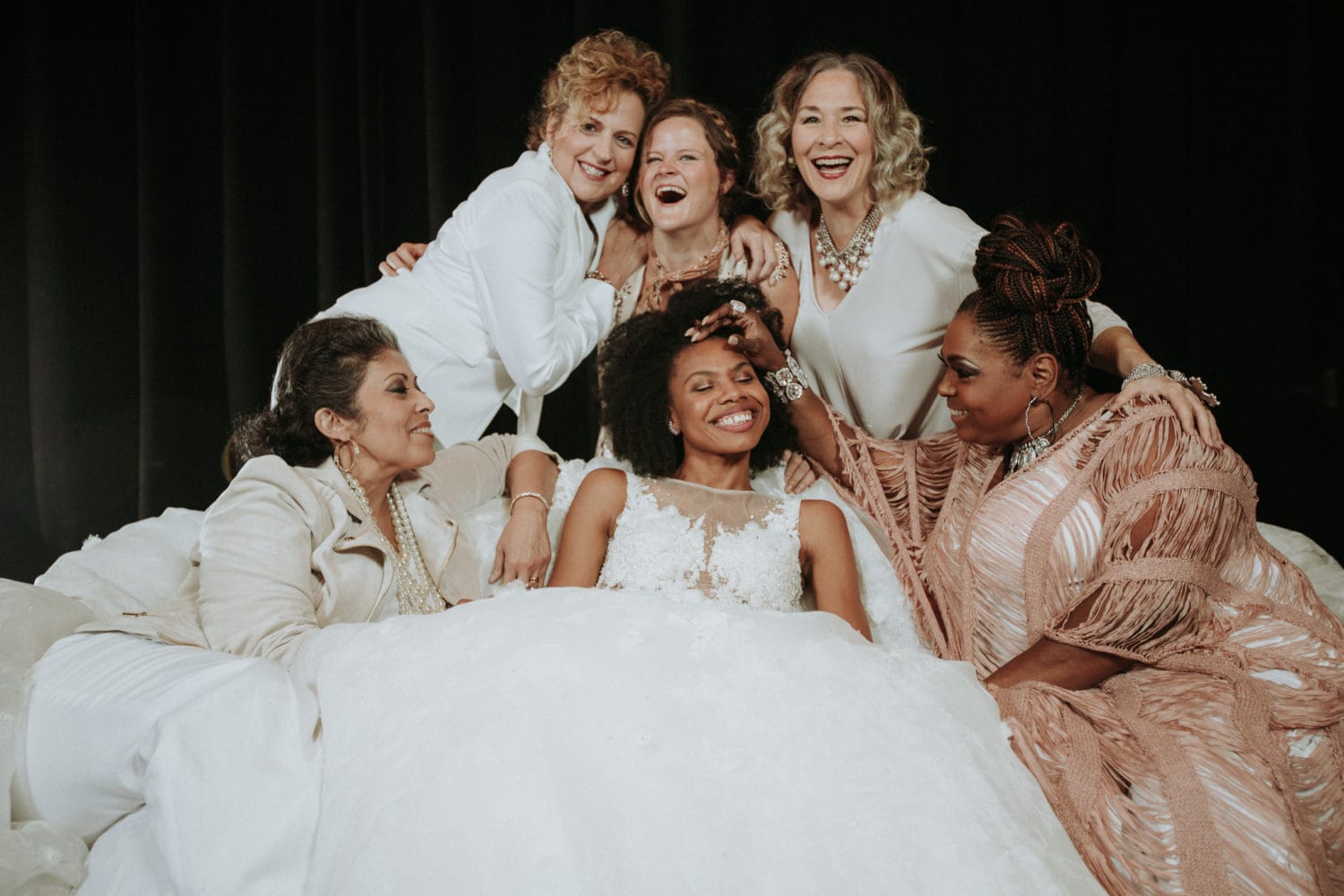