Oct. 1, 2020 (Arlington, Texas) – The Regional Transportation Council recently approved $23.5 million in federal funding for construction of 12 active transportation projects in Collin, Dallas and Tarrant counties. The entities awarded funding will contribute $3.5 million in local match, bringing the total investment in the region’s bicycle and pedestrian facilities to $27 million as part of the 2020 Transportation Alternatives Call for Projects.

The projects will provide connections to schools and major hubs of employment in the Dallas-Fort Worth area for residents bicycling and walking, while increasing safety. Data shows that during the coronavirus pandemic, as people have shifted from the office to working from home, trails across the Dallas-Fort Worth area have seen a significant increase in usage. With school underway across the region and in-person instruction an option many families have chosen, the increased emphasis on bicycling and walking could also extend to students.

The RTC awarded approximately $7 million in federal Transportation Alternatives Program funding to six Safe Routes to School projects in September that will improve the safety of children walking and bicycling to and from school.

In Dallas, three Safe Routes to School projects will improve access to the following schools:

Projects near the following Arlington schools were also awarded funding:

The Safe Routes to School projects could lead to the reduction of local traffic congestion and improved air quality by reducing the number of vehicle trips necessary to transport children to and from school.

An additional $16.5 million in federal funding was awarded for the construction of other regionally significant projects consisting of trails and separated on-street bikeways in Dallas, Fort Worth, Garland, Plano and Richardson. The projects will implement significant sections of the Regional Veloweb network, providing commuting access to transit and major destinations, and improving safety and comfort for people making bicycle trips.

Among the six active transportation projects is a $6 million ($4.2 million in federal funds) initiative to provide bicycle and pedestrian improvements along Rowlett Road/Duck Creek Drive in Garland.

A $2.3 million project in Fort Worth would involve construction of separated bike lanes and the addition of bicycle traffic signals and bike-pedestrian counters along East Fourth Street/East First Street. 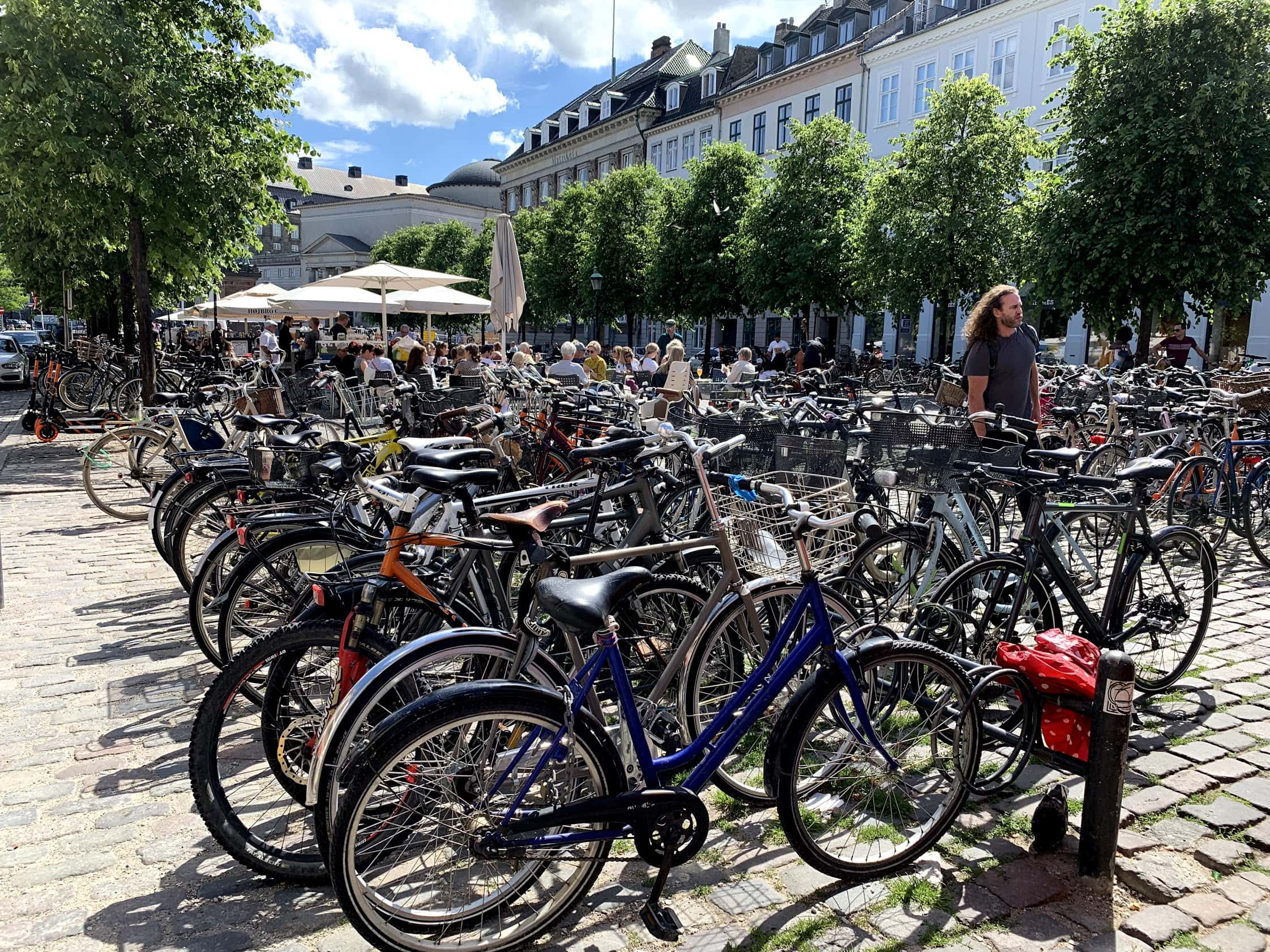