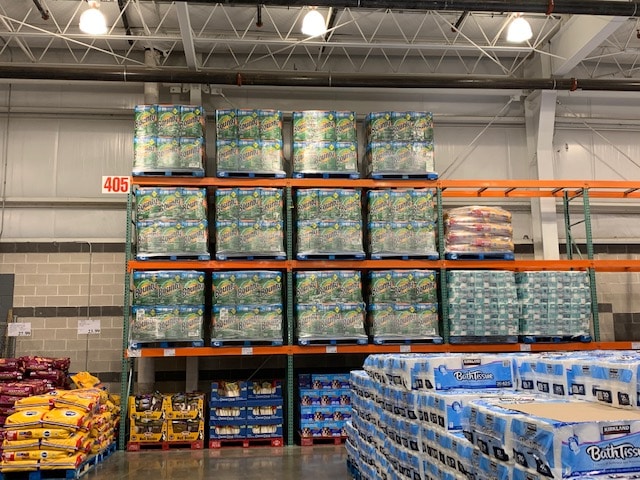 With healthcare workers and first responders working around the clock at the moment, when do they find time to shop? Recently, a friend stopped at a store after work. She was still wearing her scrubs, and she said customers were praising her. She had just left work and needed to pick up something for dinner.

With stores now limiting the amount of customers allowed in a store, lines are getting long. Today, Costco announced they are temporarily allowing priority access to warehouses for Costco members who are healthcare workers and first responders. This includes police officers, EMTs and firefighters. Healthcare workers and first responders who present a Costco membership card and official identification of their role, will be allowed to move to the front of any line to enter the warehouse.

Costco also continues to offer senior hours for members 60 and older. Senior hours are 8 to 9 a.m. Tuesday, Wednesday, and Thursday for members ages 60 and older, and for those with physical impairments. The pharmacy will be open, but the Costco Food Court will be closed during these hours.

U.S. Costco warehouses will close at 6:30 p.m., Monday through Friday.

U.S. Costco warehouses will allow no more than two people to enter the warehouse with each membership card. Some have misunderstood this policy to mean only two people allowed to enter at a time. However, it merely limits two people per membership.

Costco is not accepting returns on specific items, including: